The figure was included in a proposal by EU Budget Commissioner Günther Oettinger for the financial framework from 2021 onwards, according to a report in the influential Frankfurter Allgemeine Sonntagszeitung newspaper.

The report suggested Germany’s Federal Ministry of Finance was prepared for the financial shock.

The amount is based on the EU budget remaining stable at £140.86bn even after the departure Britain, one of the bloc’s highest net contributors.

Despite aiming for budget stability, there are indications there will be drastic cuts in Structural Fund assistance in economically weaker EU regions once Britain’s contributions come to an end.

The EU Commission and the finance ministries of the net payer countries have been racking their brains for a while now.

A senior official of the Federal Ministry of Finance said “It goes far beyond what we have ever negotiated in the context of the EU budget.

“Have fun in the negotiations!”

At present a transitional phase of several years is planned during which London might be obliged to continue to honour its contributions.

The EU Commission proposes the corresponding MFF regulation, which, after tenacious negotiations, is adopted unanimously by the member states after approval by the EU Parliament.

Leading German business organisations had expressed relief that Britain and the EU had struck a deal over the terms of Brexit and urged both sides to pursue the more important question of how trade will work.

Joachim Lang, director of the German industry federation BDI, said he was relieved but that the next round of talks should be pursued with renewed verve.

Elizabeth, 24, is a teacher living in Chattanooga, Tennessee. She and her husband are currently out of work as the result of […] 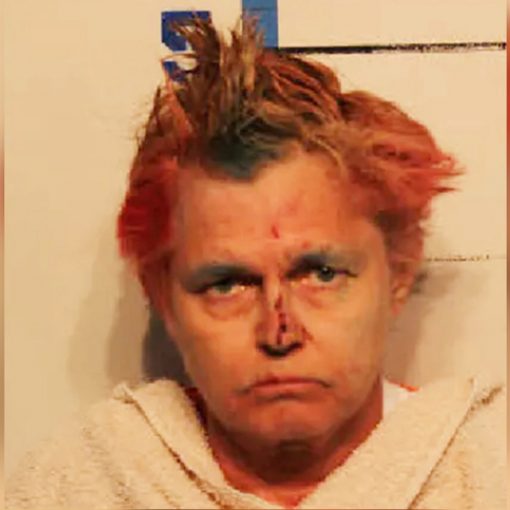 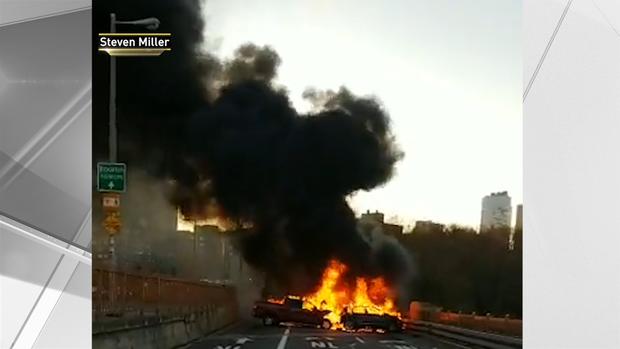 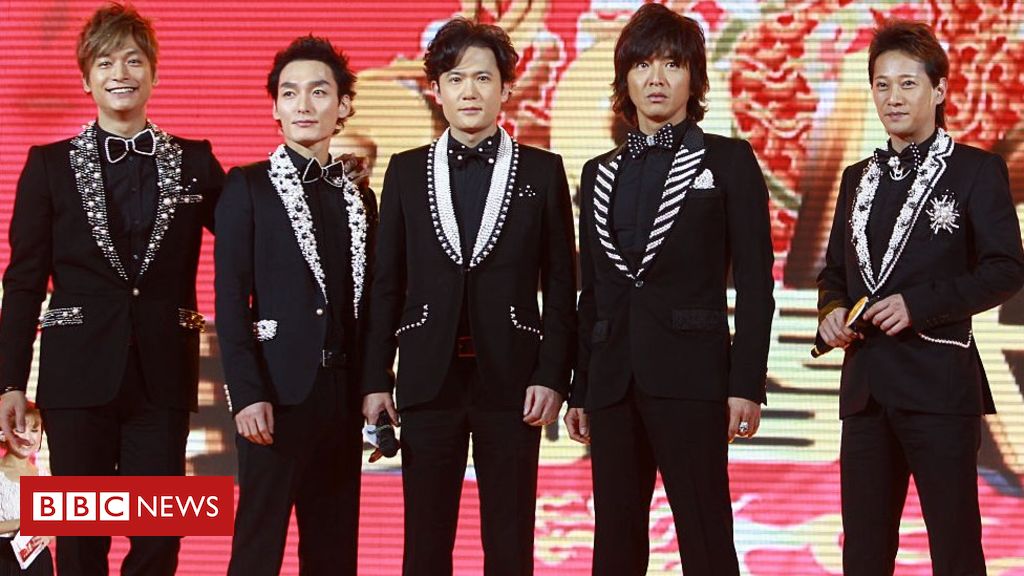