The former Manchester United forward thinks that Giroud should be one of the first names on the Arsenal team sheet.

He also believes that Wenger was wrong not to sell stars Alexis Sanchez and Mesut Ozil in the summer – despite the latter’s decent start to the season.

Giroud has made only one Premier League start this season which came against West Ham last week.

However, the 31-year-old has eight goals already this term, and Rooney thinks he should be ahead of £46million forward Alexandre Lacazette in the pecking order.

“The one player for me who has to start [for Arsenal] is Olivier Giroud,” Rooney told talkSPORT.

“He scores goals and, every time he comes on he scores.

“He’s a handful and hard to play against.

“For me, if he was starting games for Arsenal, they would be a better team.”

Rooney has also revealed that he thinks Wenger made a mistake not selling Ozil and Giroud in the summer.

“With the two of them not signing contracts in the summer, I think that told you everything,” he added.

“The way it is, I don’t think they will be at Arsenal [next season].

“I feel they should have taken the money and looked elsewhere because, although they are top players and it is difficult to let those players leave the football club, when the going gets tough – as it is at the minute for Arsenal – you want players who want to be there and you can put your trust in.”

“If they are not going to be there at the end of the season, maybe there are a few question marks.” 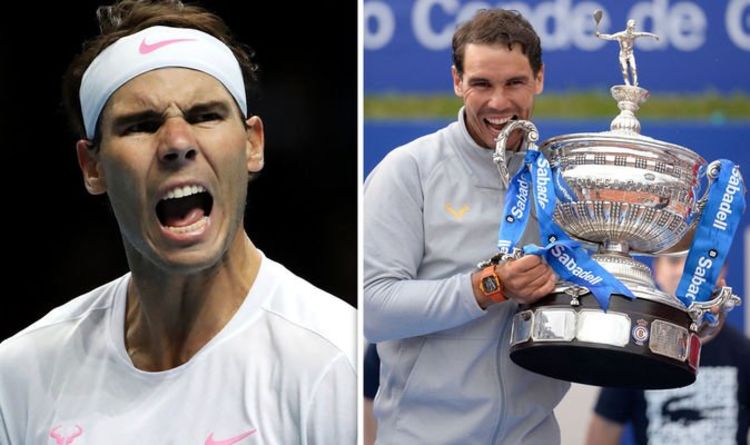 Rafael Nadal will once again play at the Barcelona Open in April as part of his preparations for the French Open. Nadal […] 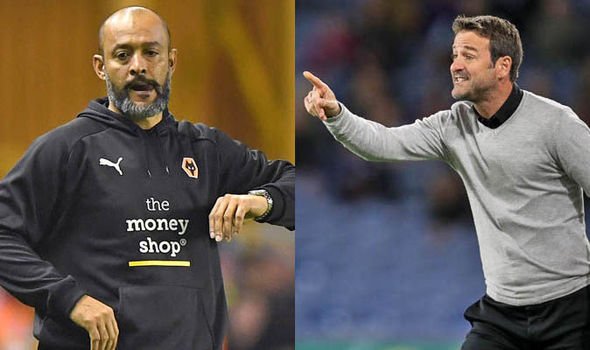 Wolves will move four points clear at the top of the Championship if they beat Leeds at Molineux tonight (7.45pm). Nuno Espirito […] 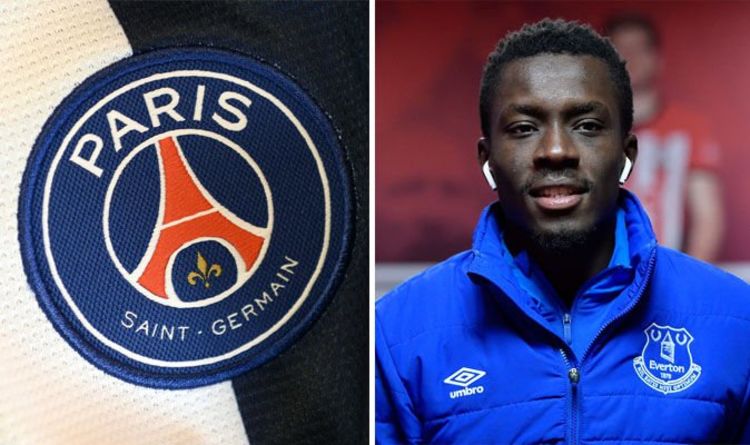 That’s according to a report in French sport newspaper L’Equipe. Gueye is an important member of Marco Silva’s Everton squad, and is […]

Olympic organisers are set to ban all spectators from the Tokyo Games, the Asahi newspaper has reported, as Japan’s prime minister declared […]