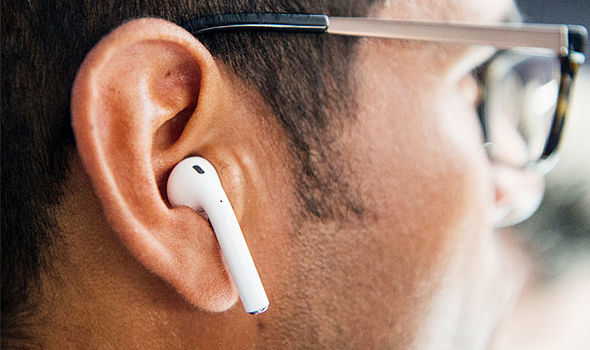 Apple AirPods could prove to be a very popular Christmas present this year.

One week before Christmas day, stock levels are dwindling across the UK.

A slew of high street retailers including John Lewis, Argos and O2 are currently out of stock of Apple AirPods.

Amazon promises to have AirPods back in stock from December 26th – but clearly, that’s a little late for those hoping to unwrap a pair under the tree on the big day.

Even Apple has sold-out of its next-generation earbuds, with the Cupertino-based company now advertising a wait until January 2nd.

However, there are a few outlets with Apple AirPod stock, but you’ll need to act fast. 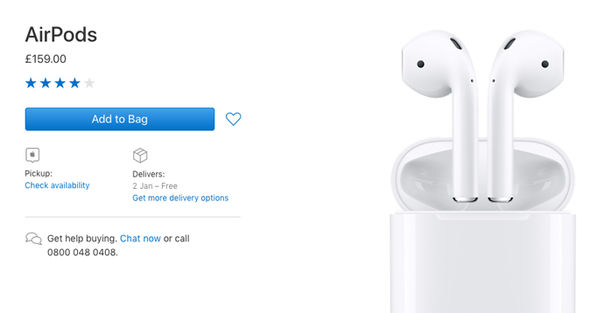 Even Apple is running low on stock, with delivery dates now slipping into January 2018

And don’t worry – you don’t have to have a phone contract with EE to wander into the store and buy a pair of AirPods.

Customers are currently unable to get the headphones delivered, but some brick-and-mortar branches still have a few AirPods in the stock room.

If you’re willing to drive a little further, you might be able to pick some up in time for Christmas.

This rule also applies to Argos, which is sold-out for delivery – but has some stock left in certain stores.

Stock Informer, which tracks stock levels around a certain product across a range of popular retailers, reveals Very.co.uk receives stock on a regular basis. 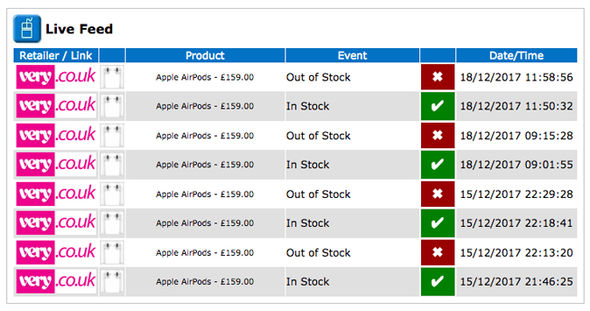 However, it appears to sell-out fast.

Those interested in buying the earphones should keep an eye on the site for the latest stock update.

Apple announced its AirPod earphones during the iPhone 7 launch event, back in September 2016.

Starting with the iPhone 7 and iPhone 7 Plus, Apple has decided to ditch the industry-standard 3.5mm audio port from its smartphone range.

AirPods are a flagship product designed to showcase what is possible in the new wireless audio world.

The new Bluetooth headphones boast high-quality audio playback and are designed to harness the power of the cloud to automatically pair with all of your Apple devices.

Simply place the AirPods close to your iPhone and with one tap, they are immediately set-up with all the devices signed into your iCloud account, including your iPad and Mac.

AirPods will intelligently switch between iPhone, Apple Watch and your MacBook as you move between gadgets.

Beam-forming directional microphones in the stem also let you use voice assistant Siri while wearing the headphones, who can be summoned with a double-tap. 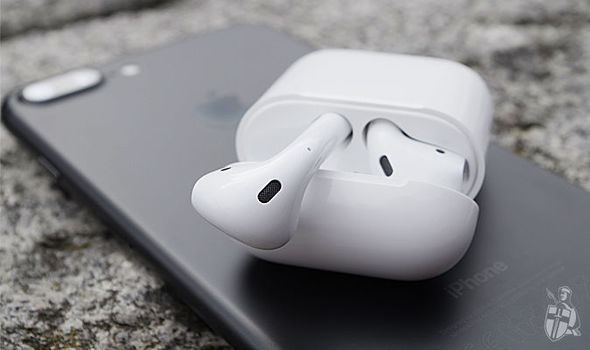 AirPods will intelligently switch between iPhone, Apple Watch and your MacBook

Siri lets you select and control your music, change the volume, check your battery life, as well as the other standard queries the virtual assistant is used to fielding from iPhone owners. An accelerometer built into each AirPod detects when you’re speaking, enabling the microphones to focus on the sound of your voice, filtering out external noise.

Because these new headphones do not include any wires – they need a battery and, with the ultra-efficient Apple W1 chip powering them, they pack some five hours of battery life for audio playback.

Apple AirPod headphones ship with a companion charging case, that lets you top-up the wireless headphones with an additional 24 hours of battery life.

If you fancy a pair they will set you back £159, which includes the AirPods and charging case. 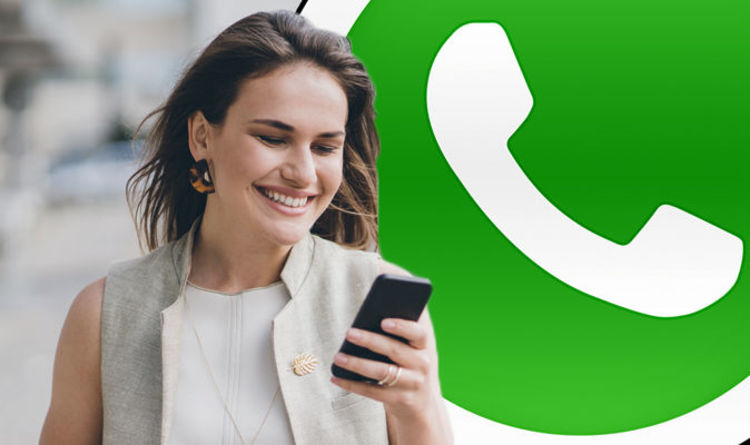 WhatsApp is used by an estimated 1.5billion people – it is widely-considered to be the most popular messaging service in the world. […]

This story was originally published on the E-Commerce Times on Feb. 2, 2018, and is brought to you today as part of […]

In Surprised by the Guard, from 1930, a woman doing laundry outside gets interrupted by a soldier with more than clean clothes […] 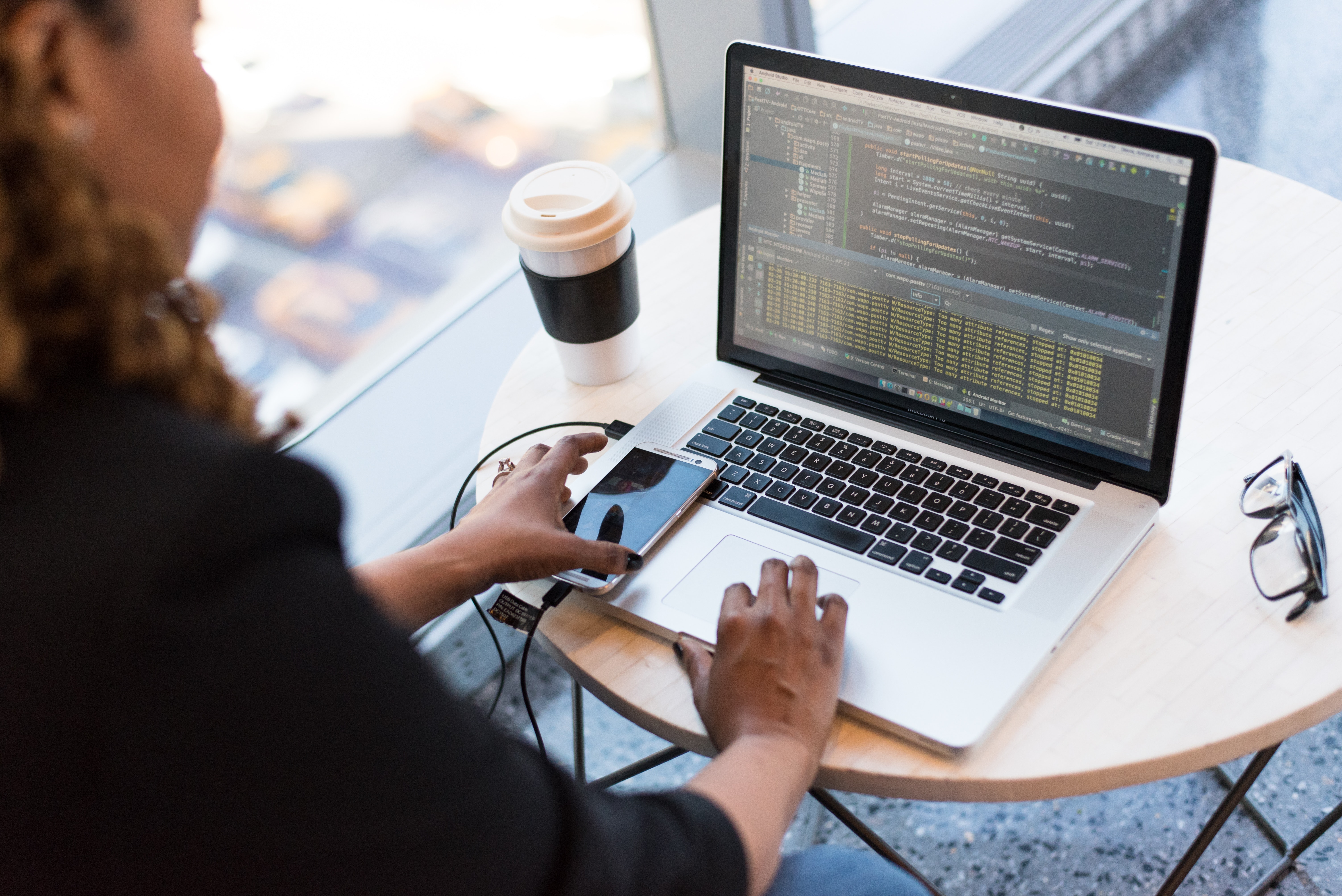 Tools are important to make your procedures quicker, accurate and more effective in this present-day business world. You can make sure that […]