(CHICAGO) — Chicago Police investigating the weekend shooting death of a 15-year-old boy who was killed while helping his stepfather deliver newspapers said Monday they were trying to determine if the teen was the victim of mistaken identity and was killed as part of a gang war that did not involve him.

Brian Jasso was riding with his stepfather on the city’s Southwest Side before 7 a.m. Sunday when their car was rear-ended by another vehicle whose driver then opened fire and chased them. After a brief chase, the stepfather pulled into a parking lot, where he realized that Jasso had been shot in the head.

On Monday, department spokesman Anthony Guglielmi said detectives were scouring the neighborhood, interviewing witnesses and searching for video that may have captured the shooting or the events that led to it.

The area has been at the center of a violent gang war between two predominantly Hispanic gangs and on Saturday night, two people were gunned down in what police believe may have been a retaliation shooting for a previous shooting. But Guglielmi said neither the teenager nor his stepfather had any gang ties or arrest records. He also said that while police were trying to determine if Jasso was the victim of mistaken identity, the vehicle that his stepfather was driving did not match any of the vehicles believed to have been involved in the slayings in the same police district on Saturday night.

Guglielmi also said that detectives were trying to determine if there was some kind of encounter between the stepfather’s vehicle and the gunman’s vehicle earlier that morning that prompted the shooting.

“We are looking at whether one of them cut the other off in traffic, that kind of thing,” he said, adding that no such connection had been made as of Monday morning.

Jasso’s stepfather is an independent contractor who delivers papers for the Chicago Tribune and other newspapers. Tribune publisher and editor Bruce Dold said the newspaper was “saddened and stunned by this news.” 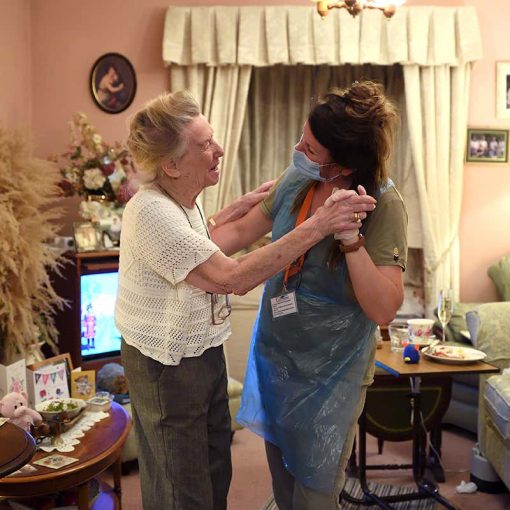 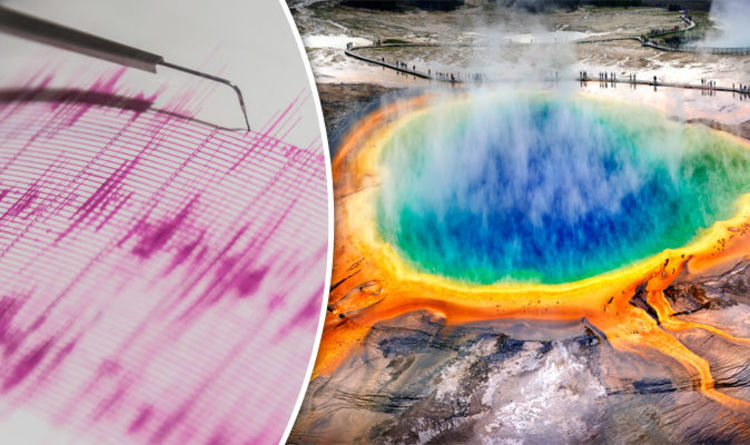 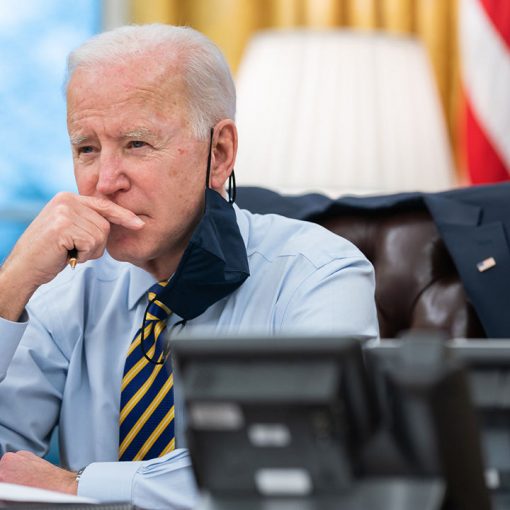 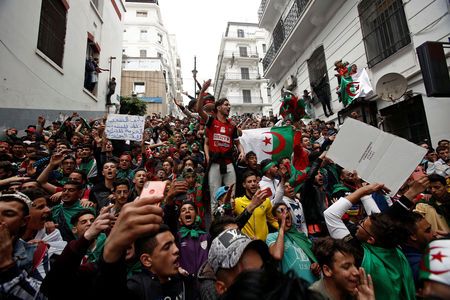