Lukaku has come under fire for a goal drought of late but added to his goal against Bournemouth on Wednesday with the opener against West Brom.

An Ahmed Hegazi own goal put United 2-0 up at half time and on cruise control.

Gareth Barry pulled one back for the Baggies – prodding home from a corner.

United ran out victors but it was Lukaku’s lack of celebration for his goal against his former club that could be of concern.

The Belgium international headed home on 27 minutes but instead of celebrating simply walked to thank assist-maker Marcus Rashford.

Asked about Lukaku’s reaction to his goal, Mourinho said: “I didn’t celebrate too.

“Nobody was happier than me.

“Fifteen years ago I look at myself celebrating goals. With maturity you go into levels that you control your emotions better.

Some fans have called for Jose Mourinho to drop the forward in place of Zlatan Ibrahimovic, who has recovered from a knee injury.

But Mourinho reaped the rewards of keeping Lukaku in his starting XI today. 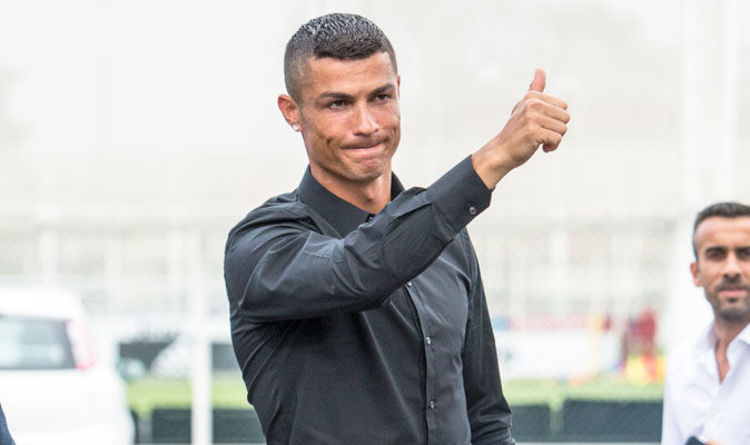 Ronaldo joined Juventus from Real Madrid for a fee of around £105million earlier this month. Juve are now reportedly keen on raising […] 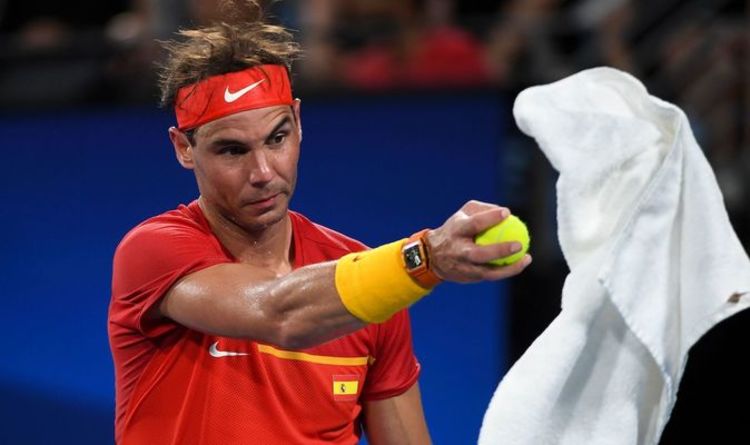 “Well done for them, they played a great tie, great tennis. “I tried my best in the singles, it wasn’t possible but […]

Laurent Koscielny, has returned to France after nine years with Arsenal, joining Bordeaux after the clubs agreed a fee of up to […]