Though the game is currently played 3v3, come February, Vainglory is looking to shake things up with a new 5v5 mode it hopes will be as addictive as ever.

Super Evil Megacorp, the company behind Vainglory, showed off the new mode at the Razer 2017 Vainglory World Championship event in Singapore, with pro players taking to the field to try it out.

The move to the 5v5 mode means Vainglory is now, on paper, on par with its competitors, such as China’s ridiculously popular Honour of Kings and Mobile Legends Bang Bang. But Vainglory’s new mode does have a few tricks to make it stand out.

For one, the graphics are now richer — the new 5v5 map features 3 million polygons, running on 120 frames per second, and fog of war. The last addition is apparently a first for the mobile genre, and will shake things up competitively, especially since players will now have to use new scout cameras to ensure they have vision.

There are also two new major game-changing additions: dragons. By capturing one, the team that does so will get a powerful attacker or partywide buffs that would help change the flow of the game in the next team fight.

The bigger map will also introduce new rotational strategies, something the company hopes will shake things up in its e-sports scene, as next year’s tournaments will feature only 5v5 battles. The map will be mirrored, so both teams will play from left to right, even as they play on the same battlefield.

New mechanics, such as faster movement on the river, as well as teleport boots, will also let players move around quickly on the map to reinforce allies or gank enemies.

“Instead of focusing on our competition, we aim to create the best experience we can,” Super Evil Megacorp CEO Kristian Segerstrale said in an interview with CNET about the new 5v5 mode.

In the next few years, mobile gaming could become a $10 billion market, with over 4 billion devices, and Segerstrale hopes to capture a good chunk of the pie.

“It’s not a winner takes all market,” he said. “it takes time to grow. And it’s not just about the technology, it’s about the gamer culture. It’s about playing with friends, and we are adamant we will do this well and we will have a shot.”

To ensure that players won’t have to upgrade, the new mode is optimized for the top-end devices of 2014, which means newer flagship phones such as the Samsung Galaxy Note 8 or the iPhone X shouldn’t have any performance issues.

Players who want to try out the new mode can preregister or hope to win a golden ticket by playing and completing quests.

Super Evil Megacorp plans to add voice chat support in the future, though Segerstrale couldn’t confirm when, pointing out that the current “abstract ping system works across language barriers” and has proved sufficient so far. 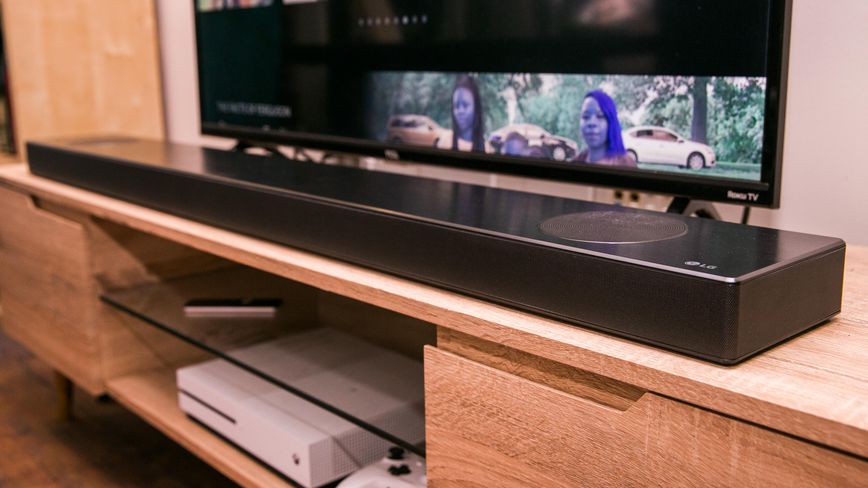 Dolby Atmos soundbars have been around for a few years now, but each new iteration somehow manages to pack even more tech […]

Facebook’s content moderation decisions continue to land the company in hot water. Angela Lang/CNET Facebook is under pressure, including from some of […] 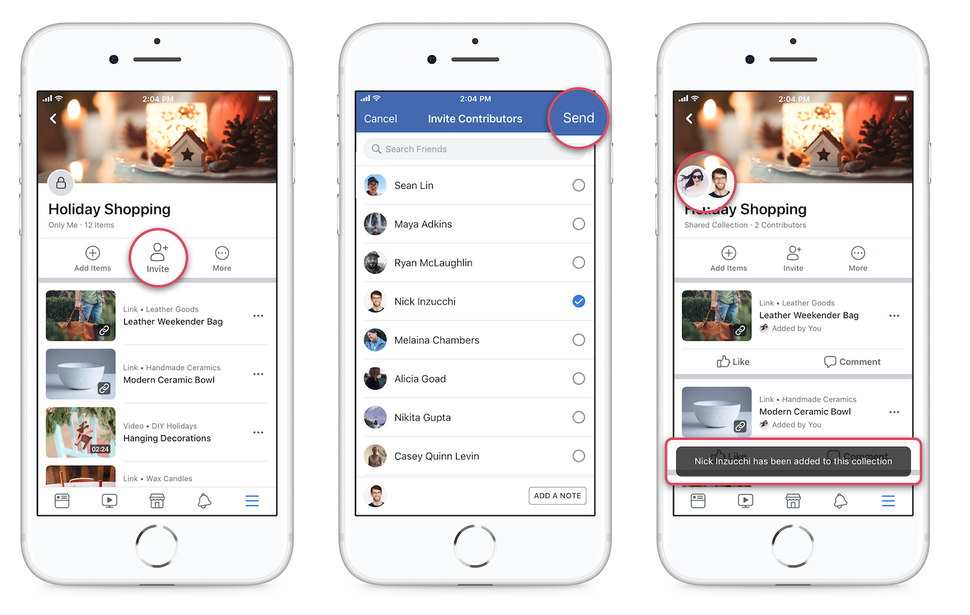 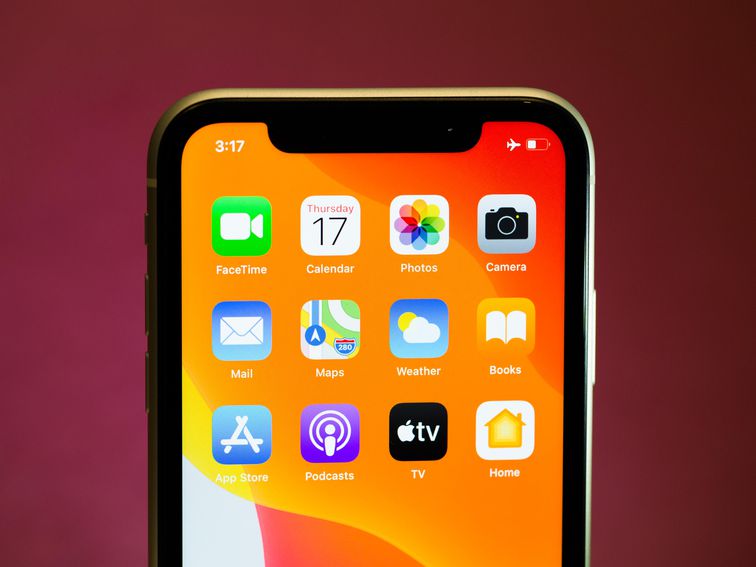 Apple is apparently making moves toward getting 5G modems in its 2020 iPhones. Angela Lang/CNET It seems like Apple is preparing to […]