Bailey is one of the most sought after young talents in the Bundesliga right now.

His performances for Bayer Leverkusen have helped the German club climb into the battle for the Champions League places so far.

Clubs from Spain and Italy are thought to be interested in his signature.

But Chelsea were seemingly in the driving seat to secure his services next month.

Antonio Conte is desperate to bolster his options next month as the fight for a top-four place heats up.

However, Arsene Wenger could rival his counterpart to spark a bidding war.

That’s according to the Sunday Mirror, who claim Arsenal are prepared to make an initial offer of £15million.

Wenger faces the prospect of losing both Mesut Ozil and Alexis Sanchez in the New Year as they risk leaving the club for free at the end of the season.

And Wenger reportedly believes Bailey would be the ideal signing to help rebuild his side.

The Jamaica under-23 star only joined Leverkusen in January this year from Genk but has already established himself as a crucial member of Heiko Herrlich’s squad.

He has already notched up five goals in all competitions as well as providing five assists in the German top flight.

Houston Rockets head coach Mike D’Antoni is in championship-or-else territory when the 2019-20 season resumes. According to Sam Amick of The Athletic, […] 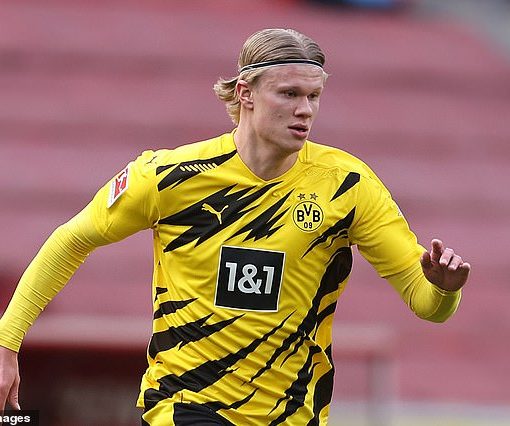 ‘For us nothing has changed, we have plans with Erling for next season’: Borussia Dortmund chief refutes speculation that Haaland could leave […] 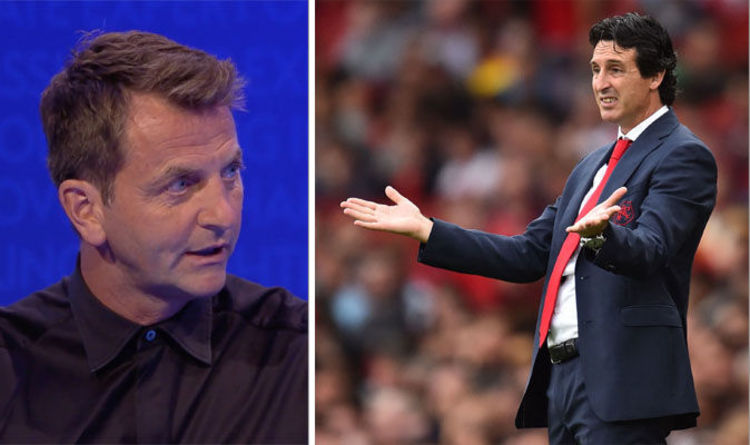 That is the instruction of former Tottenham and Aston Villa manager Tim Sherwood. The Gunners took on a new approach of beginning […] 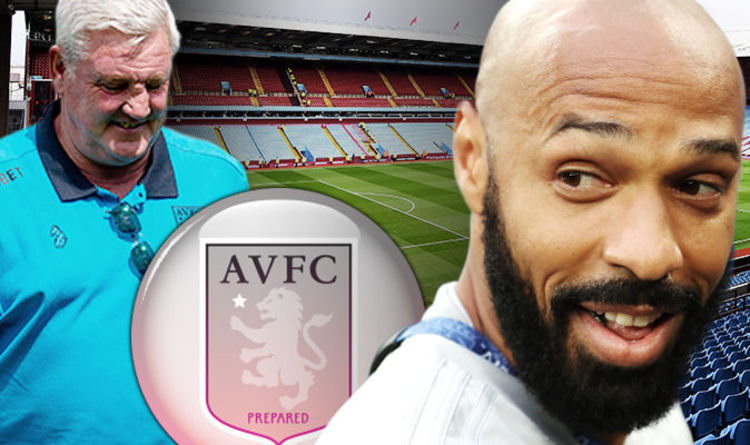 The Aston Villa manager will hold crunch talks over his future with the club’s new owners. Arsenal legend Thierry Henry is ready […]