Having only cameoed in Star Wars The Force Awakens, Mark Hamill’s Luke Skywalker was front and centre of The Last Jedi.

However at the film’s conclusion, having tricked Kylo Ren, he died and presumably became one with the Force.

After all, Luke disappeared, leaving just his cloak like Obi-Wan Kenobi in A New Hope.

Surely, then, The Last Jedi will return as a Force ghost in Episode IX?

Johnson said: “I had huge hesitance. I was terrified. It was a growing sense of dread when I realised this was going to make sense in that chapter.

“The [ongoing] story of Luke is one that has to play in tandem with that of Rey.” 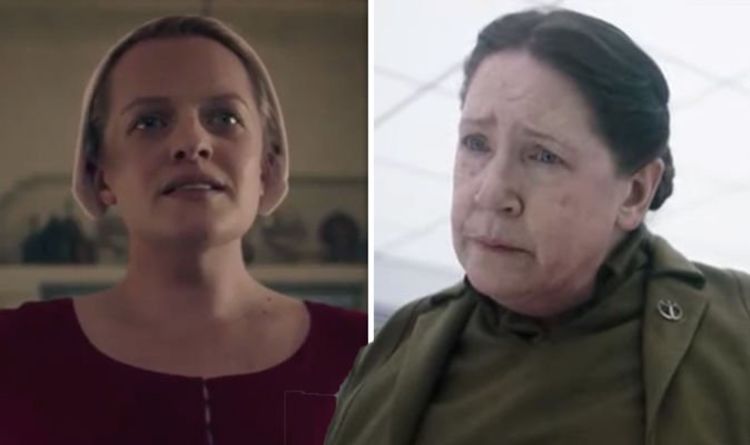 “She’s very savvy, very much a player and knows the politics.” Talking to Stylist magazine, she added: “When you play a character, […] 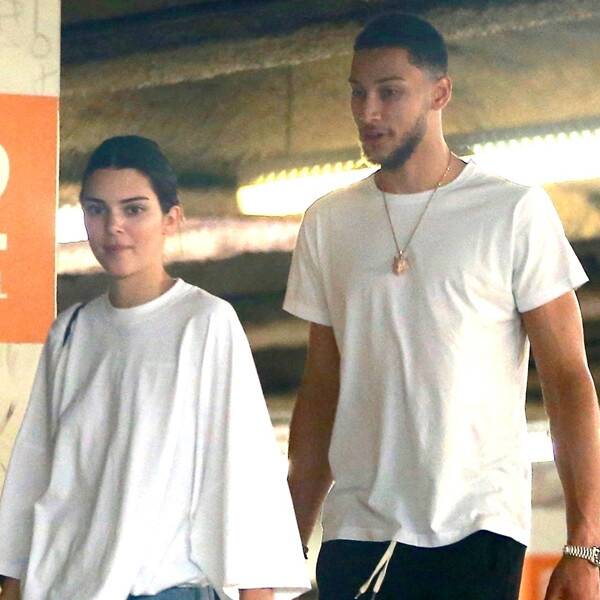 Sarah Jessica Parker, Bette Midler and Kathy Najimy get into spooky season with a virtual Hocus Pocus reunion By Tracy Wright For […]