This year’s gala night, featuring performances from Noel Gallagher’s High Flying Birds and Rag’n’Bone man, is set to take place at the Echo Arena in Liverpool. The glitzy evening has previously been held in arenas up and down the country including Glasgow, Leeds, Manchester and Birmingham.

Anthony Joshua is a massive favourite to take top honours but four-time F1 world champion Lewis Hamilton is not expected to be far behind – a public vote will decided the overall winner of the biggest prize.

But there are a number of awards to give out and Express Sport will guide you through the evening as the BBC recognise everything good about sport in Britain and beyond.

8.25pm: Noel Gallagher and the High Flying Birds combining with the London Philharmonic Orchestra to do “All You Need Is Love” which was rather fun. I’m told Noel is the talented one?

8.20pm: They tend not to put the good stuff on during the voting period. Because they might influence you or something. I don’t know, it’s all very idiosyncratic.

8.15pm: Voting is open! At last. Anthony Joshua is the last man to have his say – no coincidence that if you ask me. He’s about to have about 300,000 people voting for him.

7.55pm: We’ve got loads of young footballers on stage, almost all of whom have won something big this summer.

But Manchester City’s Phil Foden can add the BBC Young Sports Personality of the Year to his trophy cabinet after the judging panel decided his winning the player of tournament at the Under-17 World Cup was enough to bag him the award.

“I understand the concerns. I’ve been a bike rider for 10 years and I know how some people might look at our sport,” Froome replies.

“I use a puffer to help me manage my asthma.

“This is quite a horrible situation if I’m honest and we’re working hard to get to the bottom of this.”

7.25pm: The first award of evening now. It’s the Helen Rollason Award achievement in the face of adversity, which is going to be collected by Bradley Lowery’s parents, and the BBC pay tribute to his life, which sadly ended in July.

Gemma Lowery, who lost her son just six months, speaks with wonderful bravery and promises “together we can make a difference”. Not many dry eyes in the house.

7.15pm: Adam Peaty and Harry Kane are up on stage together, for reasons that aren’t clear. But they’re both lovely chaps so maybe that’s it.

Torvill and Dean are talking up Elise Christie – but Jonathan Rea has just rode in on his motorbike. That is VERY rock’n’roll.

7pm: We are at last underway in Liverpool with the dream team of presenters with Gabby Logan, Clare Balding and Gary Lineker all doing their bit.

Voting still isn’t open apparently. I think they’re going to do little segments with each nominee to make it fair. You can vote here though! Take our Express Sport poll and see if your guess chimes in with everyone else.

6.40pm: In case you were going to have a flutter, Joshua is a MASSIVE favourite tonight, a testament to his character but also his achievements this year. The heavyweight is 1/8 to win tonight with his closest rival Hamilton at 10/1.

The best value might come from 66/1 shot Jonathan Rea, the three-time Superbike World Champion. He will have the whole of Northern Ireland behind him and as we know, tribal voting can often swing the second and third spot.

6.30pm: So we’re 15 minutes until the live show kicks off with voting for the top award to open online shortly afterwards. Last year, nearly a million people voted for the winner but the BBC expect to surpass that this time around.

If you do want to take part, here is our handy guide on how to vote for Sports Personality of the Year. I do spoil you. 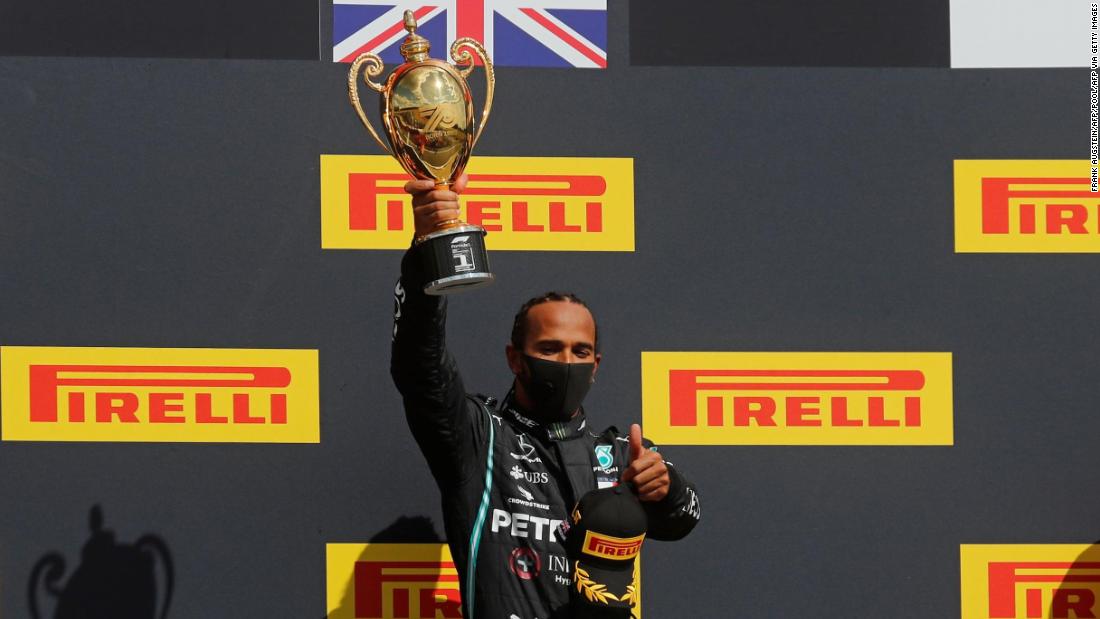 The chaotic end meant Bottas dropped from second to 11th, while Hamilton, whose tire trouble came on the final lap, held on […] 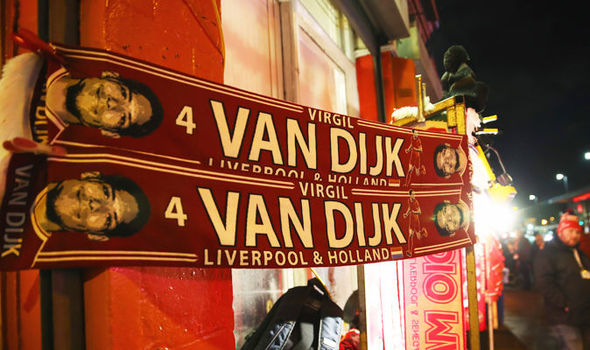 If Johanna Konta is to continue her new-found love affair with the clay of Roland Garros, she will have to outsmart an […] 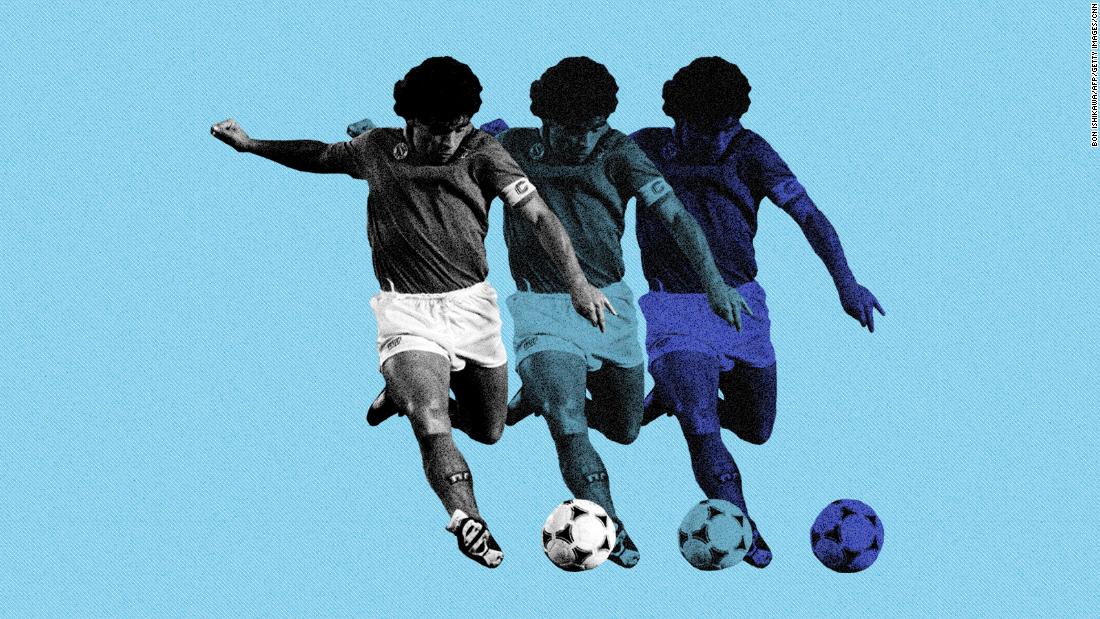