Nintendo Switch games news has been dominated by the holiday releases for 2017, however, there’s still plenty of new titles being announced for 2018 and beyond.

While the Nintendo Switch looks to be closing in on the number of consoles the Wii U sold in its entire lifetime, there’s still a little way to go.

In its first nine months on sale the Switch has sold 10million units across the globe, despite widespread stock shortages at the start of its lifetime.

This is not far off the 13.56million the Wii U, the Nintendo Switch’s predecessor, sold during its four-year lifetime.

There’s also talk of new Wii U games ports coming to the Nintendo Switch in the near future.

Xenoblade Chronicles 2 was one of the last big launches of 2017, and there’s a chance that more titles from the series’ past could make a comeback on the Switch.

Monolith Soft president Tesuya Takahashi has revealed that it could be possible that we see Xenoblade Chronicles X make the jump from Nintendo Wii U to Switch.

Takahashi told 4Gamer.net that he would like to see a Switch version arrive at some point in the future but suggested that nothing was in motion right now.

“Personally speaking, there are times I feel like playing Xenoblade Chronicles X and think about how nice it would be to play it on the Nintendo Switch,” Takahashi told 4gamer.net.

“Of course that will depend on demand and such, but I will think about it while discussing future plans with Nintendo.”

So it appears that while no current Chronicles X project is currently underway, user demand for more Xenoblade adventure could make it happen.

Nintendo are also looking to bring other exciting new titles to their console in 2018, some of which will be coming from third-party partners.

Wasteland 2 has been confirmed for the hybrid console, having already launched on PS4, Xbox One and PC.

The creator, Brian Fargo, posted a picture of the Director’s Cut running on a Switch, no details were provided regarding a release date.

“I have to give props to Nintendo owners for your love of the machine,” he tweeted.

“My Wasteland Switch screen shot had the quickest traction of most anything I’ve ever tweeted.

Fargo also confirmed that the same team who ported Bard’s Tale to IOS and Android are the ones who are dealing with The Wasteland 2 Switch port.

For those who don’t know, Wasteland 2 is a post-apocalyptic role-playing game developed by inXile Entertainment.

It offers similar gameplay to the original Fallout series and is a round-based cRPG that could really excel being on a portable device.

Other new adult games that have been confirmed for the handheld include Outlast 1 and Outlast 2.

The development team at Red Barrels Studio shared a picture of the Switch running a version of the original title, before dropping news on when to expect them to arrive.

“The Outlast franchise will be released on the Nintendo Switch during the first quarter of 2018,” a message from the development team reads.

“Currently we’re working on something a lot of you have been asking for… It won’t be a sequel to Outlast or Outlast 2, but it will be a distinct experience set in the Outlast universe.

“We can’t say more right now, we first need to make sure we can make it work. Like I mentioned, we strive to be risk-takers and this one is a pretty big challenge.

“If all goes well, we’ll soon be able to reveal more.” 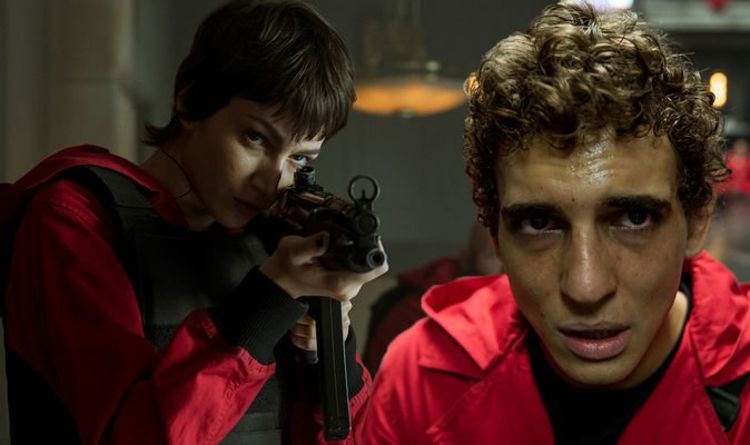 Reddit user london_robber recently suggested Tokyo would get out of the ongoing heists without any problems. The fan wrote: “Tokyo in part […] 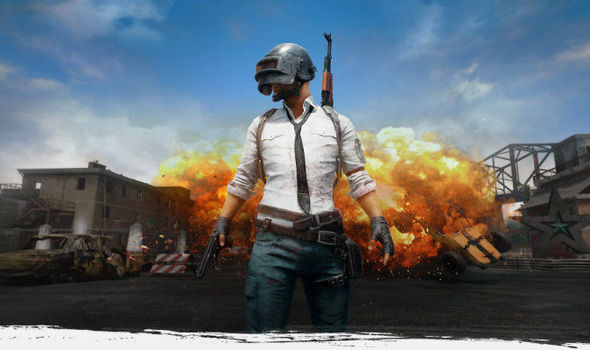 It’s been a busy week for PUBG news and it can hardly be avoided with the full release date coming up fast. […] 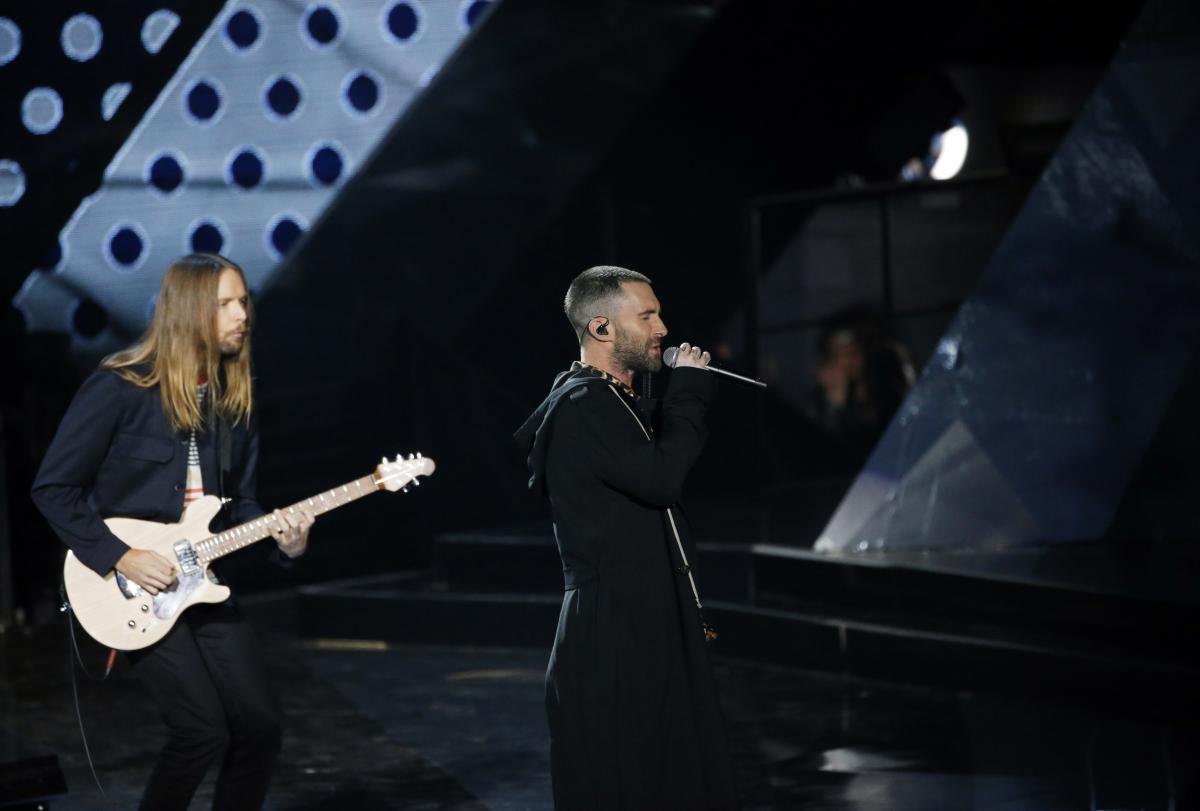 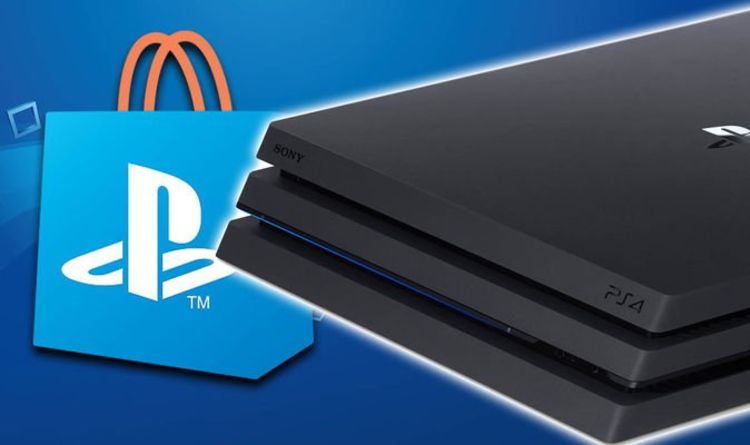