Barcelona are expected to bid big for Liverpool star Coutinho next month.

The Catalan giants spent the summer pursuing the Brazilian but, after being rebuffed on three separate occasions, ultimately focused on signing Ousmane Dembele from Borussia Dortmund.

Despite that decision, however, talk remains they are still hellbent on signing the 25-year-old.

It is said the club feel Liverpool have priced them out of any potential deal.

The Reds wanted a huge £166million to let the player go back in the summer, as they were fully aware Barcelona’s wallet was bulging from the sale of Neymar to PSG.

And Diario Gol say Barcelona have also abandoned their pursuit because the player will be cup-tied for the Champions League.

Coutinho starred as Liverpool battled their way out of the group stages and into the last 16.

And that means he will be unable to play for the rest of Barcelona’s European campaign.

The Catalan giants have been handed a tasty draw against Chelsea when the tournament resumes in February.

And pundit Steve Nicol thinks the Blues should not fear their La Liga counterparts.

“You take Ter Stegen and Messi out of Barcelona right now – they are an average team,” Nicol told ESPN.

“They are not playing well at all.

“Going forward since Neymar left, the amount of chances they make, I don’t know the stats, but it seems to be half of what it used to be.

“Chelsea have an opportunity in this game no question. Messi and Ter Stegen, but the rest are struggling big time.”

Cheltenham racecourse, the home of National Hunt racing, is expected to face a loss of at least £15m in ticket revenue alone […]

“Our idea is to attack for ninety minutes,” the Atalanta centre-back Cristian Romero had said. Instead, down to ten men early, he […] 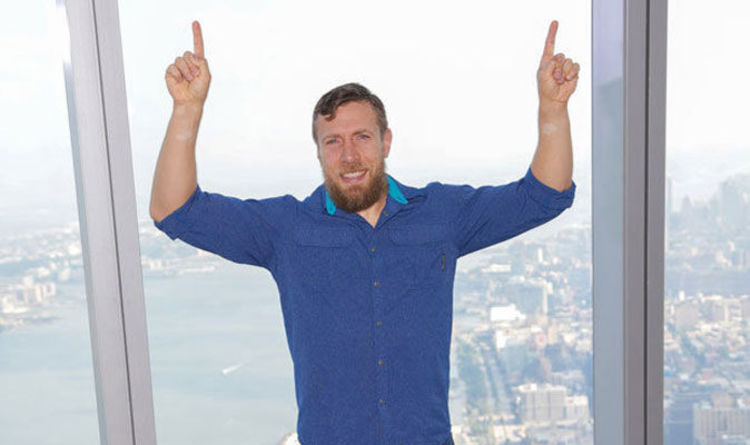 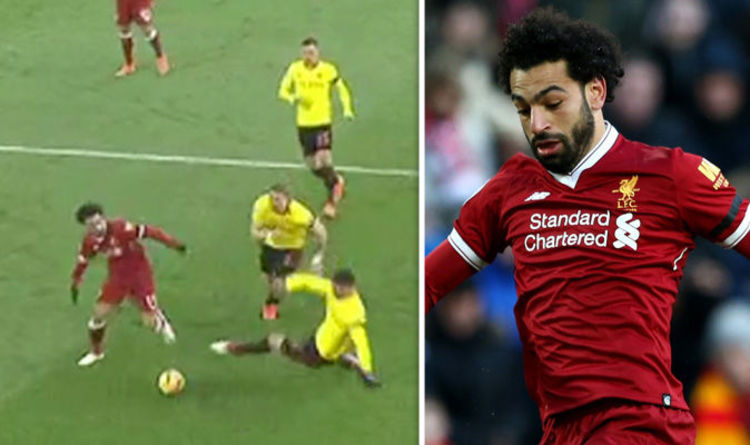 Liverpool got off to a flyer against Watford thanks to yet another moment of magic from Mohamed Salah at Anfield. The Egyptian […]