Coutinho turned in a incredible performance at the Vitality Stadium after putting the Reds on course to a 4-0 victory with his 20th-minute strike.

And his showing is sure to have turned heads at Barcelona, with the La Liga giants desperate to get the 25-year-old on-board.

Liverpool stood firm in the midst of sustained interest from Ernesto Valverde in taking Coutinho to Spain over the summer.

And speculation persists that the Barcelona gaffer will go back in for the playmaker when the transfer window opens next month.

Klopp was asked if Coutinho‘s performance against Bournemouth outlined how much Liverpool need to keep hold of him.

And it’s safe to say he was less than impressed by the question as he batted it away.

“For me one game is not interesting,” said Klopp on Sky Sports.

“It’s interesting now but my judgement about Phil is already done since I am in. He’s a fantastic player.

“That makes the quality of the squad.

“Today he was here thank god he was here and could play, played really well and helped us a lot.

“But about the transfer it has nothing to do with that and we have nothing to say, nothing positive and nothing negative, until something happens.

“But that’s still a few weeks or months to go.”

Whether Barcelona will swoop for Coutinho in January remains to be seen.

Klopp will be hoping his talisman impresses again when Liverpool return to Premier League action next weekend.

The Reds face Arsene Wenger’s Arsenal at the Emirates on Friday.

In one of Chris Judd’s first games, six months out of school and playing at the Gabba, he had his chin split […] 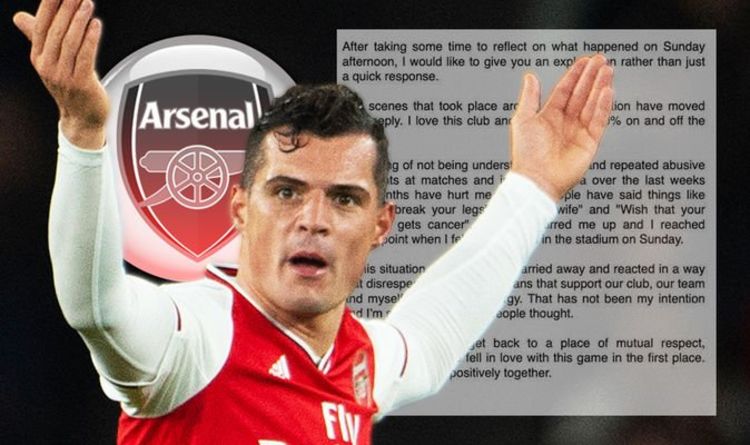 Granit Xhaka has issued a statement to Arsenal supporters following Sunday’s 2-2 draw against Crystal Palace. Xhaka reacted angrily to his own […] 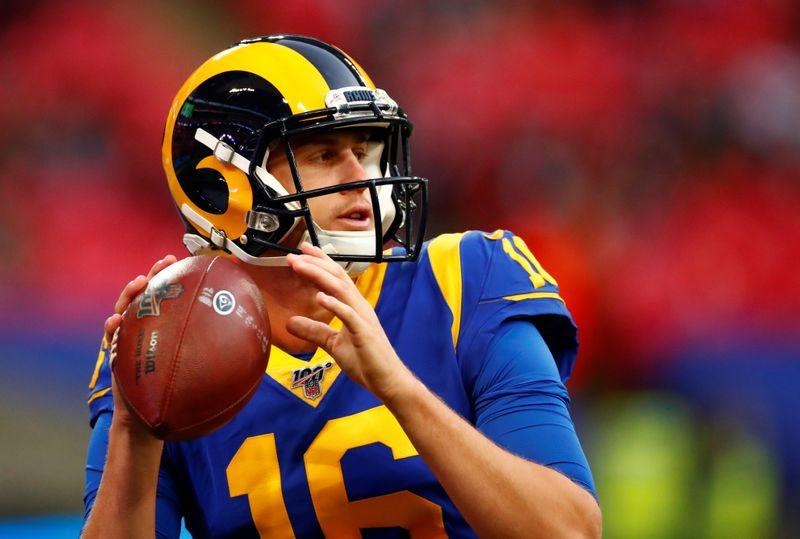 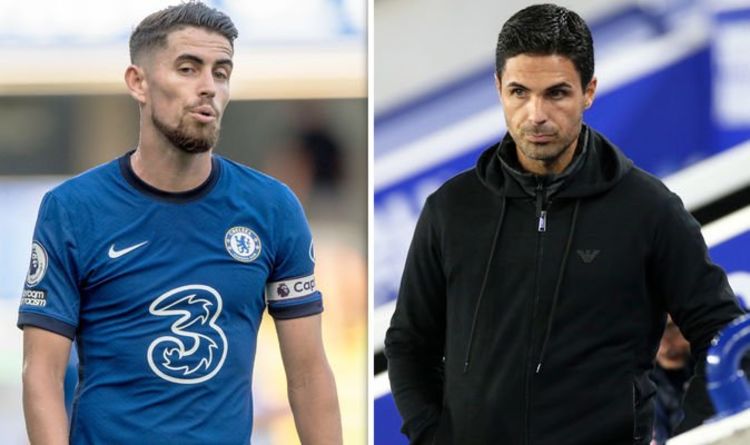 Arsenal are interested in signing Chelsea midfielder Jorginho, according to reports. Arsenal manager Mikel Arteta is keen on strengthening his midfield options […]