McKellen appeared on BBC Radio2 with Graham Norton on Saturday, and Norton brought up the Amazon series. “There’s going to be another Gandalf in town,” Norton said.

Not so fast, buddy.

McKellen currently is providing the voice of the demon in the London production of “The Exorcist,” though he’s not seen on stage. The Guardian newspaper calls him “the classiest thing in a show that is less head-turningly scary than mind-numbingly dull and about as spooky as a wet sock.”

No date has been announced for the Amazon “Lord of the Rings” series. 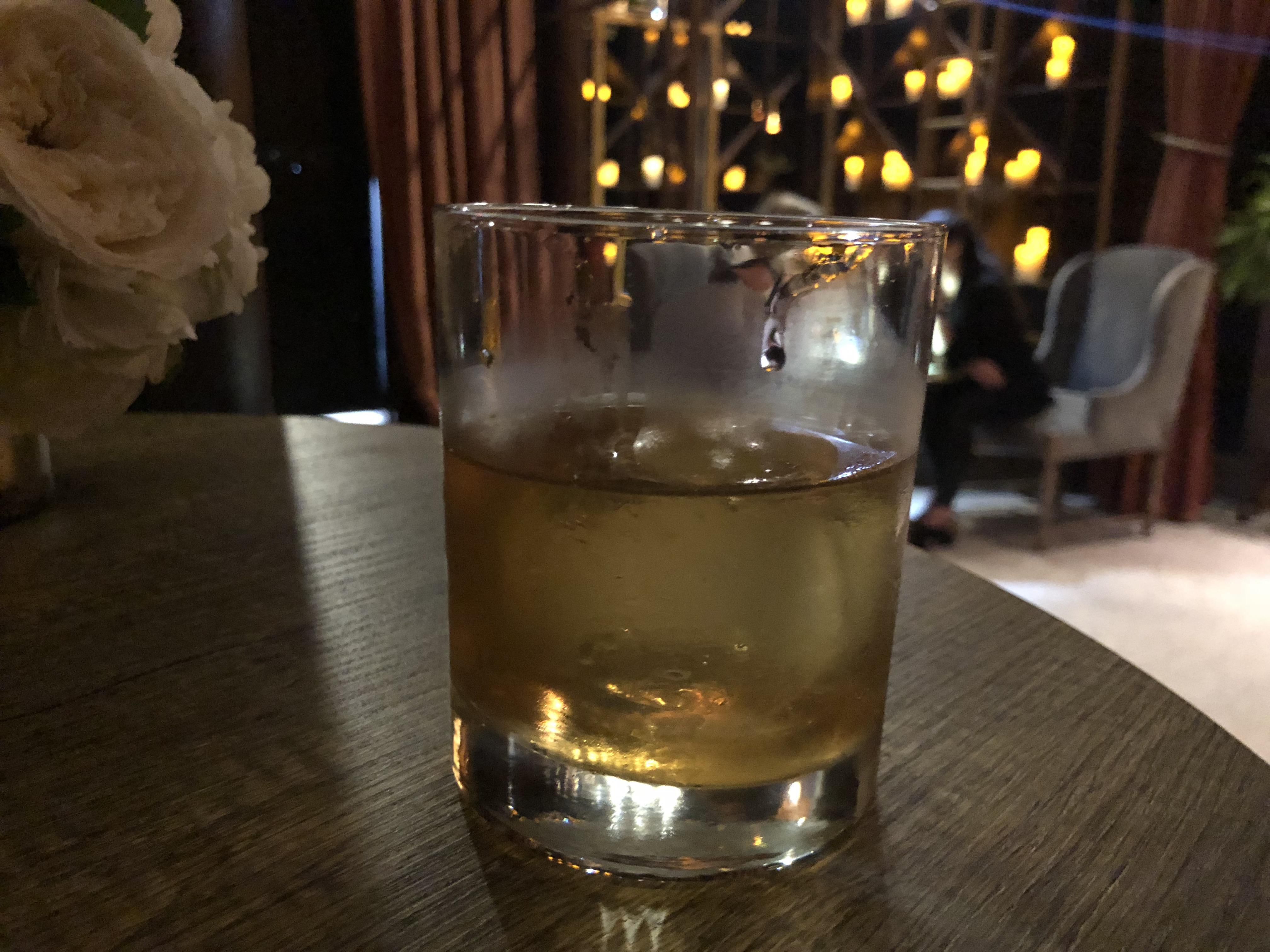 It began in a bar. The experience — a project called Behind the City — asks for two people, by name, no […]

Weird Al and his friends sing about lockdown activities in the music video How’s Your Quarantine?  Video screenshot by Bonnie Burton/CNET For […] 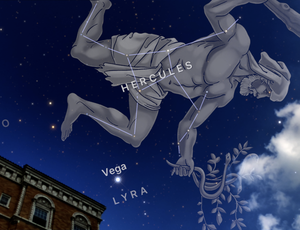 If tequila is not your thing, whiskey maker Macallan has an AR app for you. The Macallan 12 AR Experience is based off its […]