After his wretchedly self-indulgent solo album ‘The Wave’, the former Keane singer exercises a lighter but far more assured touch, both vocally on excellent covers, most notably East 17’s Stay Another Day, and in his songwriting.

Among the originals, Midnight Mass is an intimate and cleverly observed piece of festive whimsy, superbly performed over muted piano.

Under A Million Lights, meanwhile, is a slow-building heartbreaker that jumps into the most glorious melody and might be his most shimmeringly beautiful work since the Keane debut.

Simon Callow With The Brighouse & Rastrick Band A Christmas Carol

Currently having a ball on TV as The Rebel, a curmudgeoneonly former Mod with a prison record from the Clacton riots, Callow brings his usual 100 per cent enthusiasm to this superb, unabridged reading of the Dickens classic.

Something of an obsessive about the Victorian writer, the 68-year-old theatre veteran savours every last word and encourages us to savour them too.

With warm but understated music from one of Britain’s most acclaimed brass bands, this is a lovingly rendered alternative to the Christmas telly for the whole family to enjoy.

No surprise, then, that next to familiar favourites such as In The Bleak Midwinter, his honeyed tenor voice wraps around gems like the strange and beautiful Bethlehem Born, written by Peter Warlock, an early music expert who dabbled in the occult (his real surname was Heseltine).

Barnsley-born Rusby’s fourth Christmas album is something of a family affair.

Husband and fellow folk singer Damien O’Kane has produced it, at least one of her two children performs (on the interlude, banjo Banjo) and both get a mention in the wonderful Big Brave Bill Saves Christmas.

But there’s a superb intimacy to it all anyway, Rusby’s soft, pure voice a joy throughout but particularly effective on the haunting Paradise.

Aside from The Darkness, rock bands tend to make a bit of a hash of Christmas records but 40-odd albums on, Illinois’s Cheap Trick find almost the right combination of sing-along originals (Merry Christmas Darlings) and affectionate covers (a sadly cash-register free I Wish It Could Be Christmas Every Day).

The send-up I Wish It Was Christmas Today, from a Saturday Night Live sketch in 2000, is a hoot.

R. Kelly’s legal team are objecting to federal prosecutors’ plans to introduce evidence that he may have molested a 17-year-old boy and […] 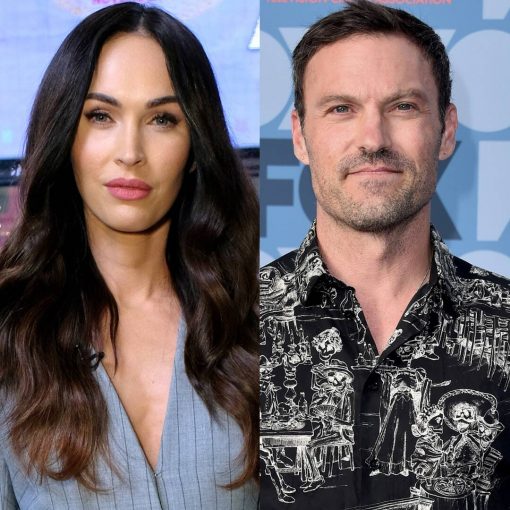 Megan Fox is in an appreciative mood as her ex Brian Austin Green enjoys time with his new love.  The 47-year-old Beverly […] 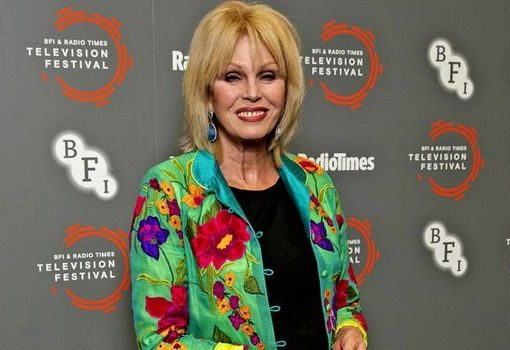 Royal family: Experts discuss maternity fashion trends But people later in life are still being told to “dress their age”. Two surveys for […] 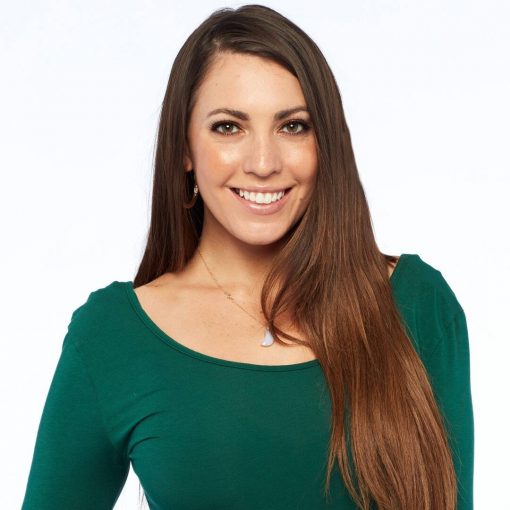 If that old saying, “You are who you surround yourself with,” is any indication, then perhaps Matt James should find better friends. Though […]