Let’s be clear: “U.F.O.” is an acronym for “unidentified flying object.” It doesn’t necessarily mean aliens.

A Saturday report in the New York Times lays out the details of a secret, Defense Department-funded “Advanced Aerospace Threat Identification Program,” formed to investigate UFO reports.  Among the more sensational details is the revelation that a number of buildings in Las Vegas were modified to house “metal alloys and other materials … from unidentified aerial phenomena.”

It’s a seemingly minor detail in a much larger story about a program that was established in 2007 under the guidance of then-Senate majority leader Harry Reid. The Nevada Democrat turned an interest in space phenomena into a DoD-funded $22 million investigation.

Reid confirmed the existence of the program, as did Pentagon officials, though the latter claim that the program ended in 2012.

“It was determined that there were other, higher priority issues that merited funding, and it was in the best interest of the DoD to make a change,” Pentagon spokesperson Thomas Crosson told the Times.

Still, the Pentagon’s engagement here is a big surprise: This is one of the few times — if not the first — that an arm of the U.S. government confirmed the existence of a modern program designed to look into extraterrestrial events.

The Las Vegas storage location(s) were constructed by Robert Bigelow, a friend of Reid’s and a NASA contractor who is currently working with the aerospace and aeronautics research agency on human habitats for outer space. The Times writes:

Although the Pentagon confirms that funding for the program came to an end in 2012, former military intelligence official and program administrator Luis Elizondo claims that research efforts continue.

In the weeks leading up to the Charlottesville, Virginia white nationalist march that left one counterprotestor dead, organizers discussed inserting screws into […]

Bacon is love, bacon is life, and now scientists want to make it even better (?). New research using the groundbreaking CRISPR […] 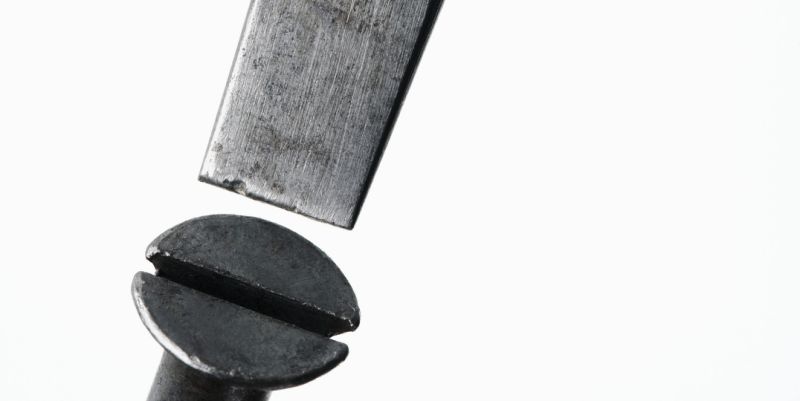 Photo credit: Nick White – Getty Images More From Popular Mechanics Don’t use a screwdriver as another tool. Your screwdriver is not […] 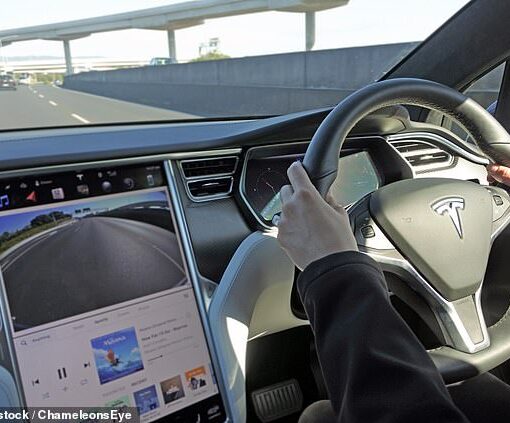 Tesla is asked to recall 158,000 vehicles due to potentially dangerous display failures months after the Elon Musk-owned company recalled 9,500 Model […]