A chairlift malfunction at Pennsylvania’s Tussey Mountain left as many as 100 people stranded and five injured on Saturday, the Penn State Daily Collegian reports.

Initial reports falsely said the chairlift had collapsed, according to the Daily Collegian, when in fact a technical malfunction caused a chair near the top of the lift to slide back, hitting the chair behind it and causing a domino effect that resulted in a four-chair pileup, according to Tussey officials. Emergency responders had to evacuate skiers from the lift, and several minor injuries were reported.

VIDEO: Uploaded anonymously to the Snapchat map, this video appears to show moments after a ski lift accident that has injured at least three people at Tussey Mountain. pic.twitter.com/KSRGBZKgrL

Tussey also caught flack online for a tweet posted early in the day, reporting “difficulties” with the chairlift and ending with what some saw as a flippant “#sorry.” It later posted a second message to apologize for and elaborate on the first.

At the time the office was notified of a lift malfunction and when this original tweet was made, we were under the impression it was solely a lift issue and there were no injuries. We apologize to anyone who was offended by our hashtag.

The incident happened on Tussey’s first day open for the season. Representatives from the resort apologized for the mishap in a statement provided to TIME.

“We take the safety of our guests very seriously, and are saddened to learn that there were non-life threatening injuries as a result of this accident,” it reads. “The equipment in question was tested and given a passing grade by the PA Department of Labor & Industry’s Bureau of Occupational and Industrial Safety Elevator Division, however we have begun taking the necessary steps to ensure a situation like this will never happen again. We have contacted the manufacturer of the lift to diagnose what caused the malfunction, as well as the appropriate state agencies prior to re-opening. We sincerely apologize for the inconvenience this caused to all of our skiers and snowboarders and want to thank everyone for their patience, understanding and support.”

Proxima Centauri is the closest star to the solar system, and it may be home to a frigid planet six times the […] 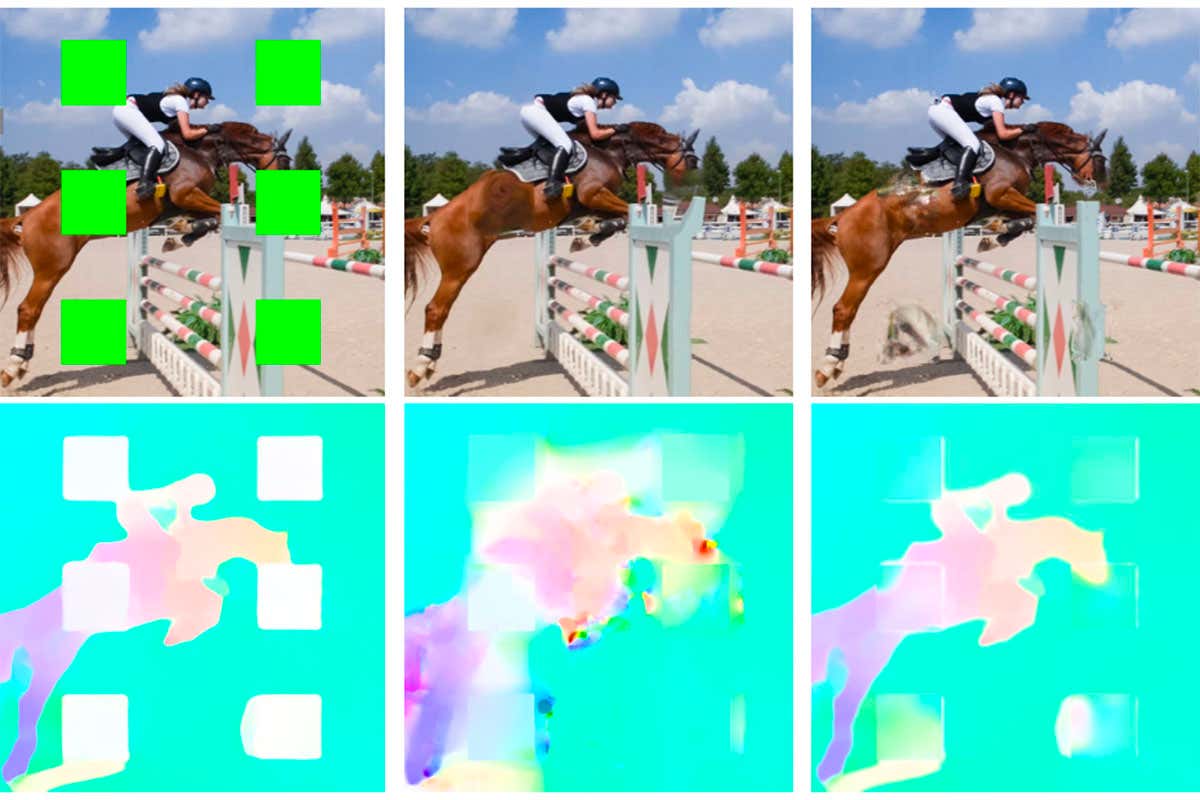 By Chris Stokel-Walker An AI tool analyses video footage to remove unwanted objectsVirginia Tech, Facebook Objects can be removed from videos, and […] U.S. government scientists have begun efforts to manufacture a strain of the novel coronavirus that could be used in human challenge trials […]