How does a band achieve the impossible and replace the ultimate singer and showman Freddie Mercury? Well, by receiving a rare gift from the rock ‘n’ roll universe in the audaciously and individually talented Adam Lambert.

Known affectionately as Madam Lambert to the legions of Queen fans, Lambert has placed his own imprimatur on the band’s wonderful back catalogue whilst carefully preserving the legacy of Freddie.

As the lights went down to herald the imminent start of this spectacular show, the wrap round screen that covered the stage flicked into life as the animated friendly robot, known as Frank, ripped a hole through it to peer out at the crowd in wide-eyed wonder.

Then from the opening thump of We Will Rock You, the band blasted into Hammer To Fall with Brian May chopping out its unmistakable riff as Lambert entered from rear stage to open up his helium filled lungs.

The heavier side of Queen continued with a rare outing for a neurotic Stone Cold Crazy which melded into a stunning and liberated Tie Your Mother Down. All this before everybody could catch their collective breath.

To lighten things up a liitle, a dandified Lambert emerged from beneath the stage to preen and sing to Killer Queen whilst perched upon the head of a hydraulic Frank the robot. This show-stopping spectacle was followed by an infectious Don’t Stop Me Now.

And to top this, an ego-ramp designed in the shape of Brian May’s guitar fretboard jutted out into the arena where Lambert, in pink leather suit and platform heels, strutted towards his pink tricycle to ride and chirp out a road tight Bicycle Race.

Drummer Roger Taylor always contributed fine songwriting throughout this band’s illustrious career. Tonight he performed a top gear take on his self-penned I’m In Love With My Car. The lyric ‘told my girl I just had to forget her, rather buy me a new carburettor’ still raises a ripple of ironic laughter, as well as sending the hardcore Queen fans into ecstasy.

A poignant Love Of My Life, played exquisitely on 12 string guitar by May, instigated a galaxy of mobile phone lights to shine as the sardine packed crowd cheered to a video of Freddie projected onto the giant screen.

Then what followed was a reminder of how brilliant Queen were at writing hit songs as a superb run of Crazy Little Thing Called Love, Under Pressure, A Kind Of My Magic and I Want to Break Free kept the party going.

However, a guitar solo by Brian May played from a hydaulic platform at least thirty feet in the air was another breathtaking moment to witness. This was followed by a clap happy Radio Ga Ga -another Roger Taylor tune – before the song which originally launched the band into world-wide recognition pianoed in.

Bohemian Rhapsody spent nine weeks at number 1 upon its release in 1975 and the band still play it with the agility and venom that it demands.

Lambert nails all of Freddie’s vocals as though he is born to do it, as the roof of the O2 felt as though it was going to be blown apart during this epic song’s final crescendo

A rapturous return of an on screen Freddie singing the audience participation of Day-Oh set up the full booming version of We Will Rock You. Just listening to 20,000 fans singing the chorus must be similar to the sound of an army on a battle march.

A final and fitting We Are The Champions affirmed Queen’s status as the unparalleled champions of arena rock.

The stage production, theatrics, band performance and audience reaction is probably the best that I have ever had the pleasure to witness as Queen killed it tonight! 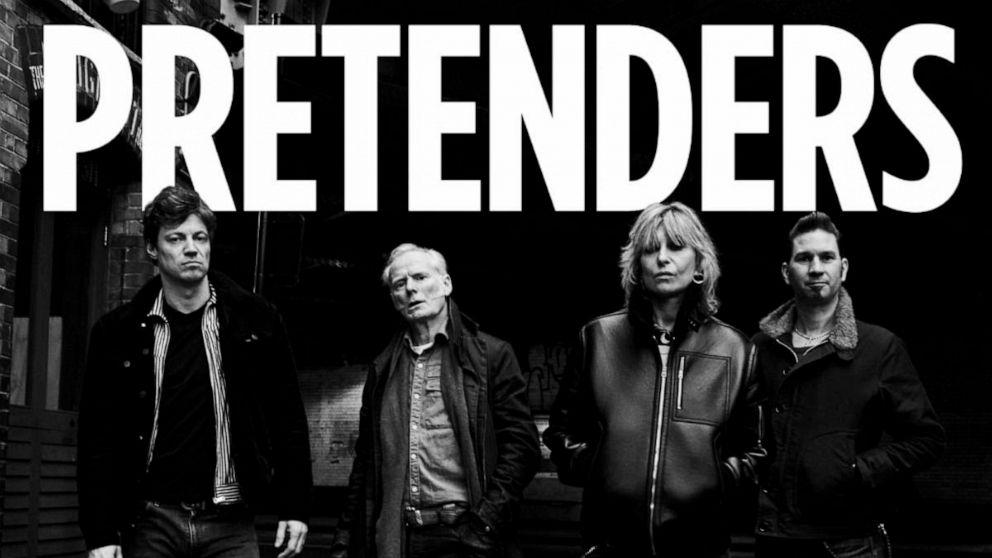 Call them the great Pretenders, because that’s what they are on their latest studio album that is among the best this legendary […] 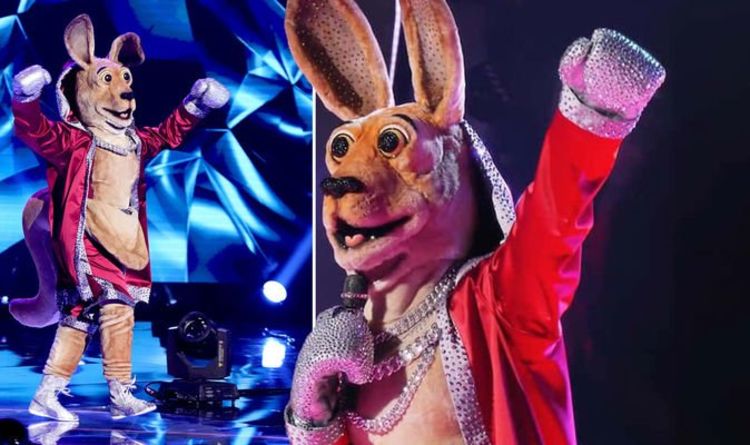 However, there are many fans who haven’t been swayed, with a popular alternative theory suggesting Jordyn Woods could be in the Kangaroo […] 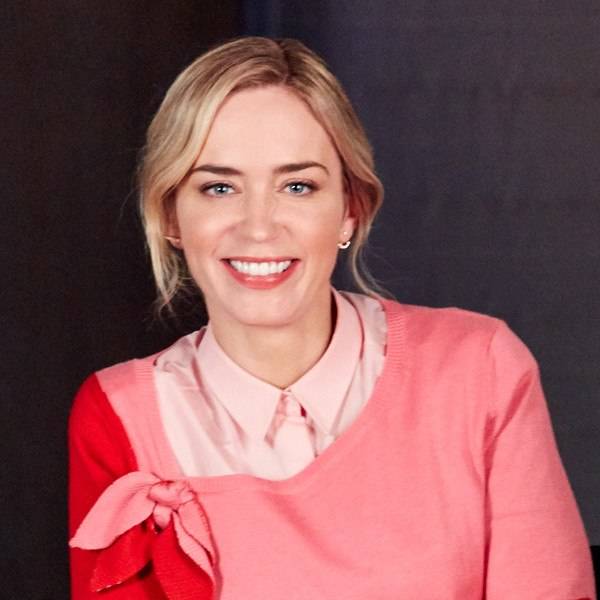 Emily Blunt is paying it forward. In celebration of International Day of the Girl this Thursday, Disney has rolled out a new […] 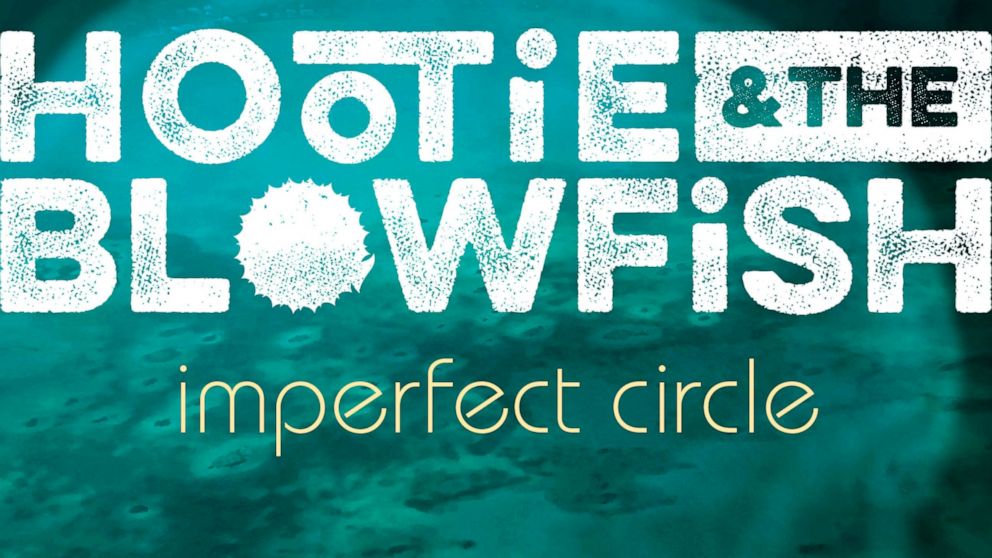