The 2017 edition of the spectacular Geminid meteor shower is past its peak, but you can still spot the ginormous space rock thought to be the source of all those shooting stars.

The asteroid (or perhaps extinct comet) 3200 Phaethon is making its closest pass by Earth since the discovery of the “rock comet” in the early ’80s, and you may be able to see it this weekend.

It’s the asteroid that likely left behind the cloud of dust and debris that produces the fantastic meteor shower we see each December when our planet passes through the cloud. The asteroid itself sails close by Earth only a handful of times per century and won’t come this close again until 2093, according to NASA.

That means astronomers are pretty jazzed about the opportunity to study 3200 Phaethon, which, at 5 kilometers (3.1 miles) in diameter, is probably about the size of your neighborhood or town. In fact, many scientists have already been studying the rock for weeks now, as it’s been approaching us.

You can study it too: 3200 Phaethon should be visible with the help of a telescope of at least 4 or 5 inches in diameter. If you’re a beginner, spotting it may be a little tricky, but for help you can refer to the excellent star maps and instructions at the bottom of this post from Eddie Irizarry of EarthSky.

And don’t worry about the space rock knocking off your glasses. Though 3200 Phaethon is technically considered a potentially hazardous asteroid (mainly due to its large size), it’ll be passing by at the very safe distance of 6,407,618 miles (10,312,061 km).

If you manage to spot 3200 Phaethon, you should end up seeing something like this:

If you don’t have a backyard telescope, you can always borrow the view from the much more powerful lenses of the Slooh Observatory and watch online Saturday afternoon.

The Virtual Telescope Project also hosted an earlier live webcast viewing of 3200 Phaethon that you can watch below:

This map shows the presence of water ice on Mars. “Cool colors are closer to the surface than warm colors; black zones […]

Facebook again says it doesn’t think decisions about political ads should be made by private companies. Angela Lang/CNET Facebook revealed on Thursday a […] 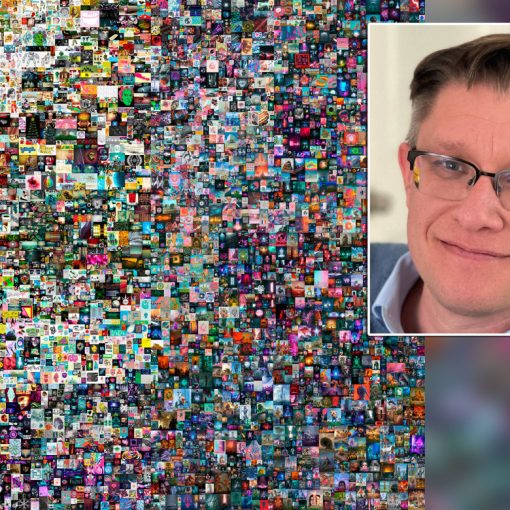 A blockchain-based digital artwork has just sold at Christie’s for a history-making $69 million, putting its creator “among the top three most […] 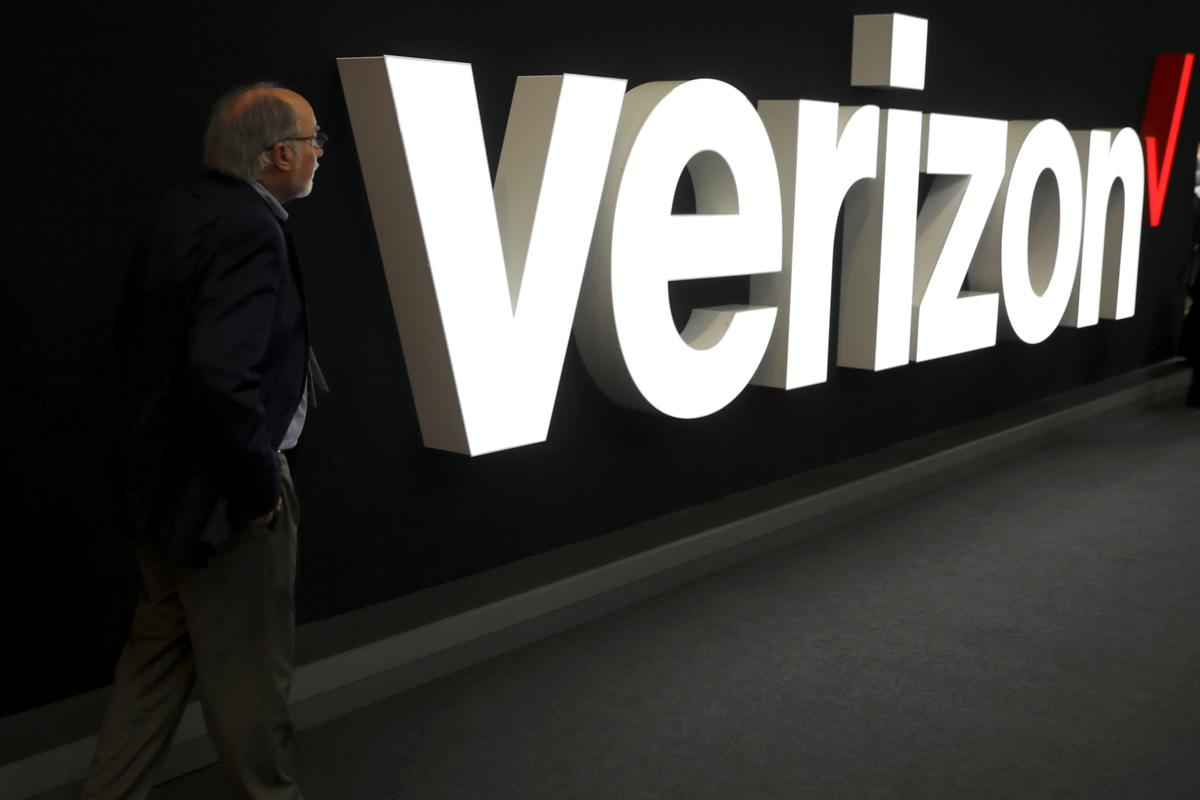