TORONTO — Canadian police said they were investigating the mysterious deaths of Barry Sherman, founder of Canadian pharmaceutical firm Apotex Inc, and his wife, Honey, one of the nation’s wealthiest couples whose bodies were found in their mansion on Friday.

Police said they learned of the deaths after responding to a midday medical call at the Shermans’ home in an affluent section of northeast Toronto. Two bodies covered in blankets were removed from the home and loaded into an unmarked van on Friday evening.

“The circumstances of their death appear suspicious and we are treating it that way,” said Constable David Hopkinson. Homicide detectives later told reporters gathered outside the home that there were no signs of forced entry.

Their neighbors, business associates and some of Canada’s most powerful politicians said they were saddened by the deaths.

“Our condolences to their family & friends, and to everyone touched by their vision & spirit,” Prime Minister Justin Trudeau wrote on Twitter.

Toronto Mayor John Tory said in a statement he was “shocked and heartbroken” to learn of the deaths, noting that the couple had made extensive contributions to the city.

“Toronto Police are investigating, and I hope that investigation will be able to provide answers for all of us who are mourning this tremendous loss,” Tory said.

Sophie and I are saddened by news of the sudden passing of Barry and Honey Sherman. Our condolences to their family & friends, and to everyone touched by their vision & spirit.

The Shermans recently listed their home for sale for nearly $5.4 million. A real estate agent discovered the bodies in the basement while preparing for an open house, the Toronto Globe and Mail reported, citing a relative.

Sherman, 75, founded privately held Apotex in 1974, growing the company by introducing large numbers of low-cost generic drugs that took market share from branded pharmaceuticals. He stepped down as chief executive in 2012 but remained executive chairman.

Apotex is the world’s No. 7 generic drugmaker with 11,000 employees and annual sales of more than C$2 billion in more than 45 countries, according to its website.

The couple was known for their philanthropy, giving tens of millions of dollars to hospitals, universities and Jewish organizations, CBC reported. 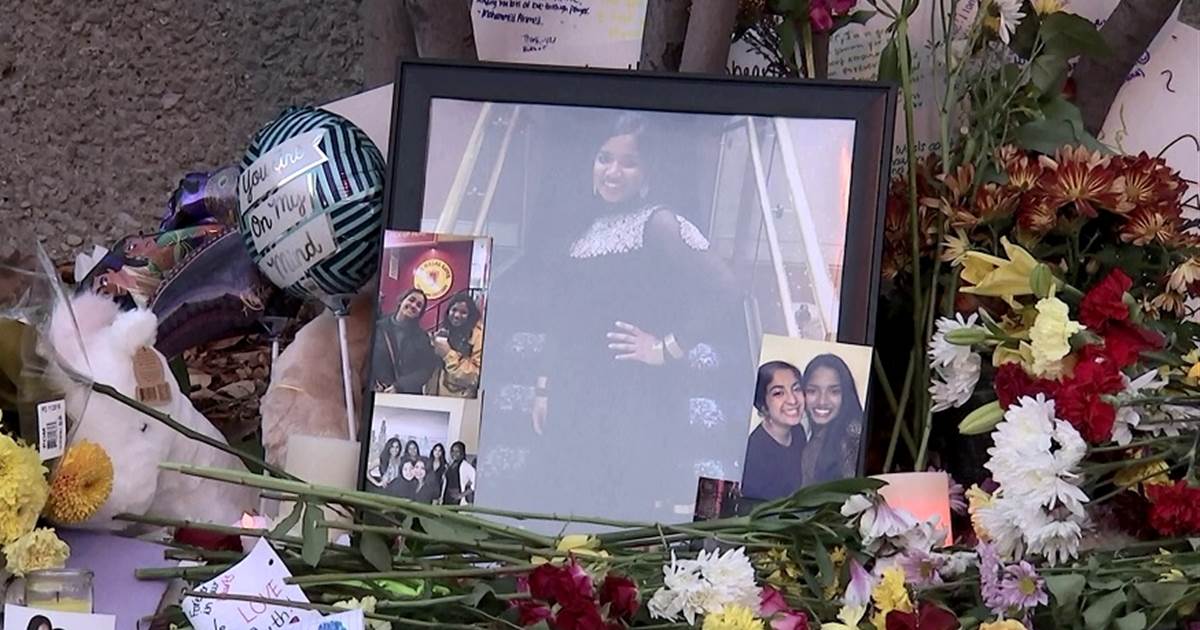 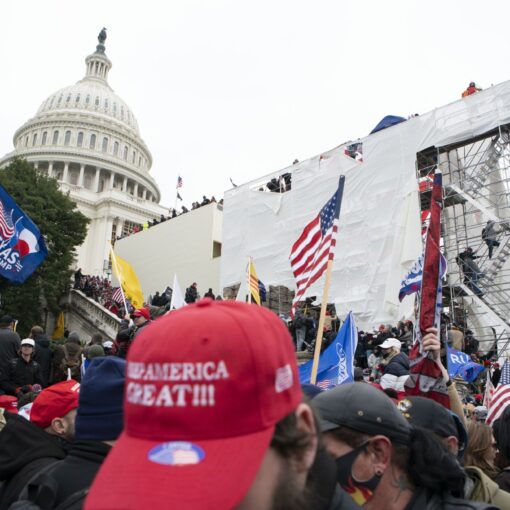 WASHINGTON (AP) — Despite ample warnings about pro-Trump demonstrations in Washington, U.S. Capitol Police did not bolster staffing on Wednesday and made […] 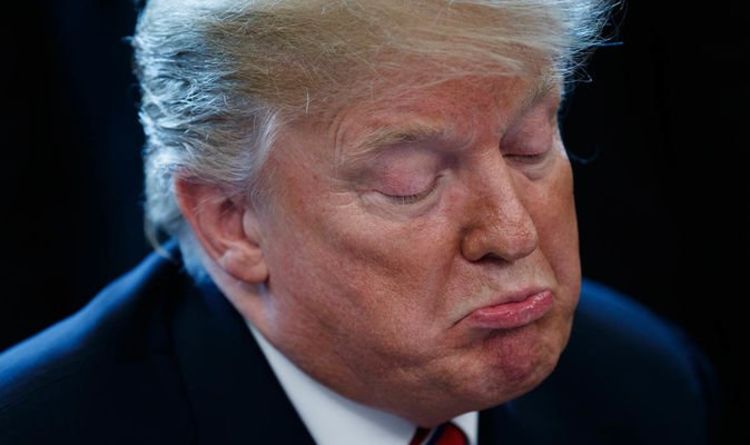 At least 49 people were killed and 42 were injured at two mosques in Christchurch on Friday when a gunman opened fire. […] 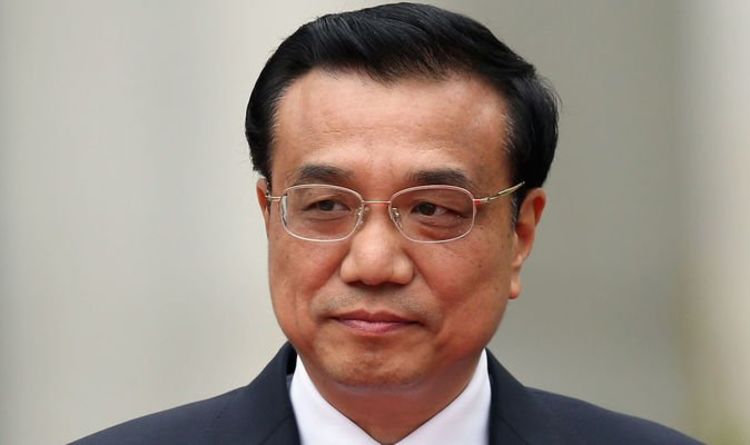 The statement was welcomed by neighbouring countries, which have been locked in an ever escalating conflict with Beijing over its claims to […]