Xbox One Games with Gold releases are about to be updated by Microsoft.

The Xbox One and Xbox 360 free games lineup will be refreshed on December 16, so you’d better hurry if you want to download the existing games.

Xbox One owners can download Tales from the Borderlands until midnight tonight, while Xbox 360 users only have a few hours to pick up Child of Eden.

These games will be replaced by Back to the Future: The Game – 30th Anniversary Edition on Xbox One and Marlow Briggs and the Mask of Death on Xbox 360.

The next batch of free Xbox One and Xbox 360 games will be released on January 1.

It’s possible the next batch of free games will be announced next week.

“Choose from five characters with differing abilities and strengths in your quest to drive the Skaven out of the proud city of Ubersreik. Use the loot and crafting system to your advantage as you amass weaponry ideal for your character.”

Back to the Future: The Game – 30th Anniversary Edition: “Marty’s back! In this fan-favorite adventure game, the time-traveling DeLorean returns to Hill Valley, minus a driver, and Marty must protect the space-time continuum.”

Child of Eden: “Experience the breathtaking sights and sounds of Child of Eden. With sound and vision in one display of synesthesia, Child of Eden brings simple, yet intuitive controls together with unique visuals and music that adapts to your playing style.

“Electrify your senses with this unparalleled music-action experience from Tetsuya Mizuguchi and Q Entertainment.”

Marlow Briggs and the Mask of Death: “A new breed of WARRIOR returns, committed to destroying the enemies of FREEDOM! No-nonsense hero Marlow never shied away from danger or trouble. But now he faces his ULTIMATE challenge.

“Blasting into Central America, he has an industrial evil to defeat whilst bound to an ancient Mayan Death Mask who’s had no-one to talk to for 2000 years.

“With cliffhanger over the top action and cinematic gameplay, Marlow Briggs takes inspiration from the best of blockbuster films, comic book heroes, and action games with its focus on relentless high-octane combat, exotic and danger filled environments and epic set pieces.” 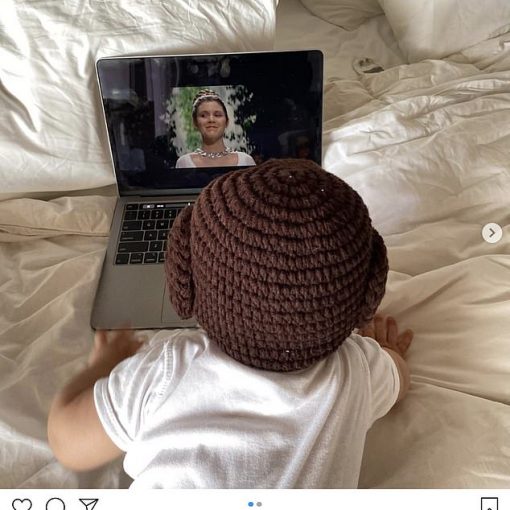 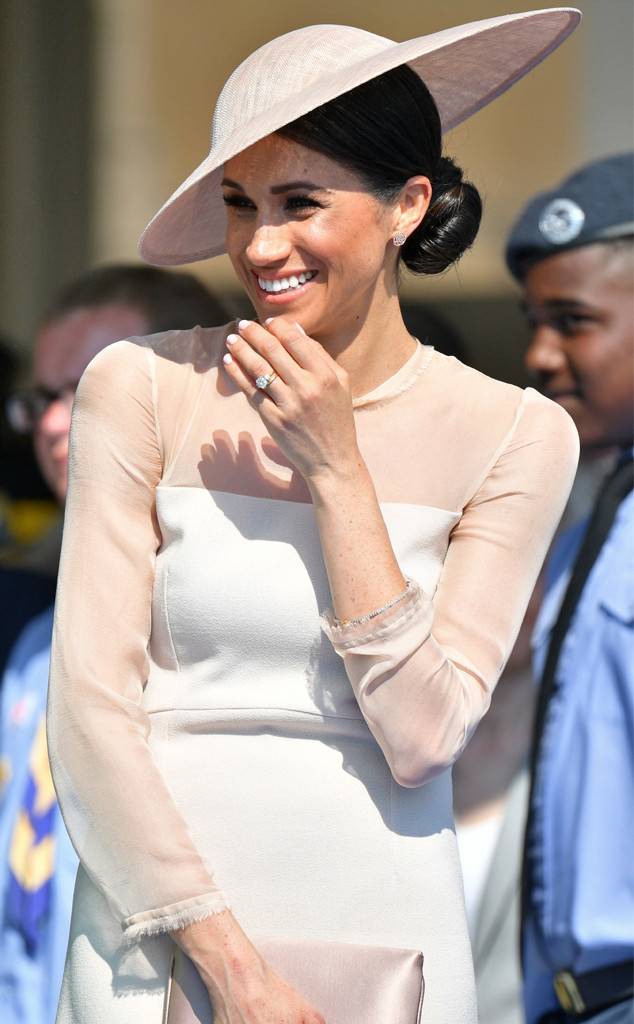 Much has been written about the obvious perks of enlisting in The Firm.  Since adding Prince Harry‘s bride to her growing list […]

Univision is selling Gizmodo, The Onion and other English-language sites to the private equity firm Great Hill Partners. Terms were not disclosed. […] 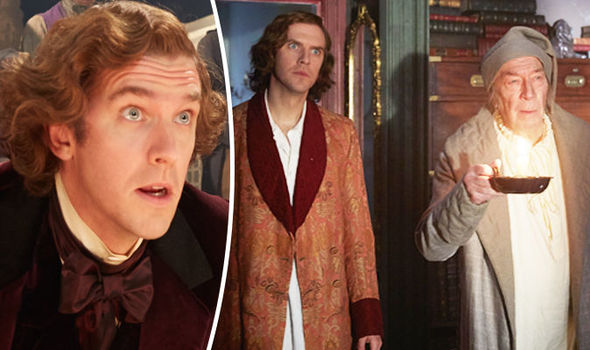 Based on the book of the same name by Les Standiford, its cast also boasts Miriam Margolyes, Simon Callow and Jonathan Pryce. […]