NASA has branded the massive three mile (5km) wide space rock “potentially dangerous” – but unless something goes terribly wrong the asteroid will skim past Earth on the way to another orbit of the Sun.

However, space watchers should note that the rock, called 3200 Phaethon, has triggered the dazzling Geminids meteor shower as parts of it break away.

Asteroid 3200 Phaethon was first discovered in 1983 and a spokesman for Nasa said: “With a diameter of about 5km, Phaethon is the third largest near-Earth asteroid is classified as potentially hazardous.’”

At five kilometres wide, the asteroid is one of the largest ever discovered in our solar system and is approximately half the size of the Chicxulub space rock which helped to wipe out the dinosaurs 66 million years ago.

Asteroid 3200 Phaethon Will be at the closest point to Earth at 10pm on Saturday.

The three-mile chink of rock will zoom past Earth at a distance of just 0.069 astronomical units (AU) – one AU is the distance between the Earth and the sun – or 6.4 million miles, and in astronomical terms is a hair’s breadth.

The space rock has been named after the son of the Greek sun god Helios who pulled the Sun across the sky.

According to Greek legend, Phaethon attempted this but lost control of the Sun and almost destroyed Earth.

Astronomers say the asteroid used to be much bigger, but as it has passed near the Sun many times, pieces of it have crumbled away.

The asteroid will also bring with it the Germinid meteor shower.

The best time to see the Geminids will be between 1am and 2am on Wednesday and Thursday.

Robin Scagell, vice-president of the Society for Popular Astronomy, said: “They’ll be very good because there’s virtually no moonlight getting in the way at all.

“Weather permitting, it could be one of the best displays we’ve had for a long time.

“The last one like this was in 2014, when there was very little moon.

“On average, you should see one or two meteors a minute, maybe 90 per hour under really good conditions.”

The shooting stars will appear to emerge from a “radiant” point in the constellation of Gemini, the Twins, in the south-east.

However, looking towards the constellation of Orion and the nearby Pleiadies or “Seven Sisters” star cluster may provide the best view, says Mr Scagell. Donald Trump’s rise to power may be down to his critical approachLARRY W SMITH/EPA-EFE/REX/Shutterstock By Alice Klein Negative, critical people often ascend […] 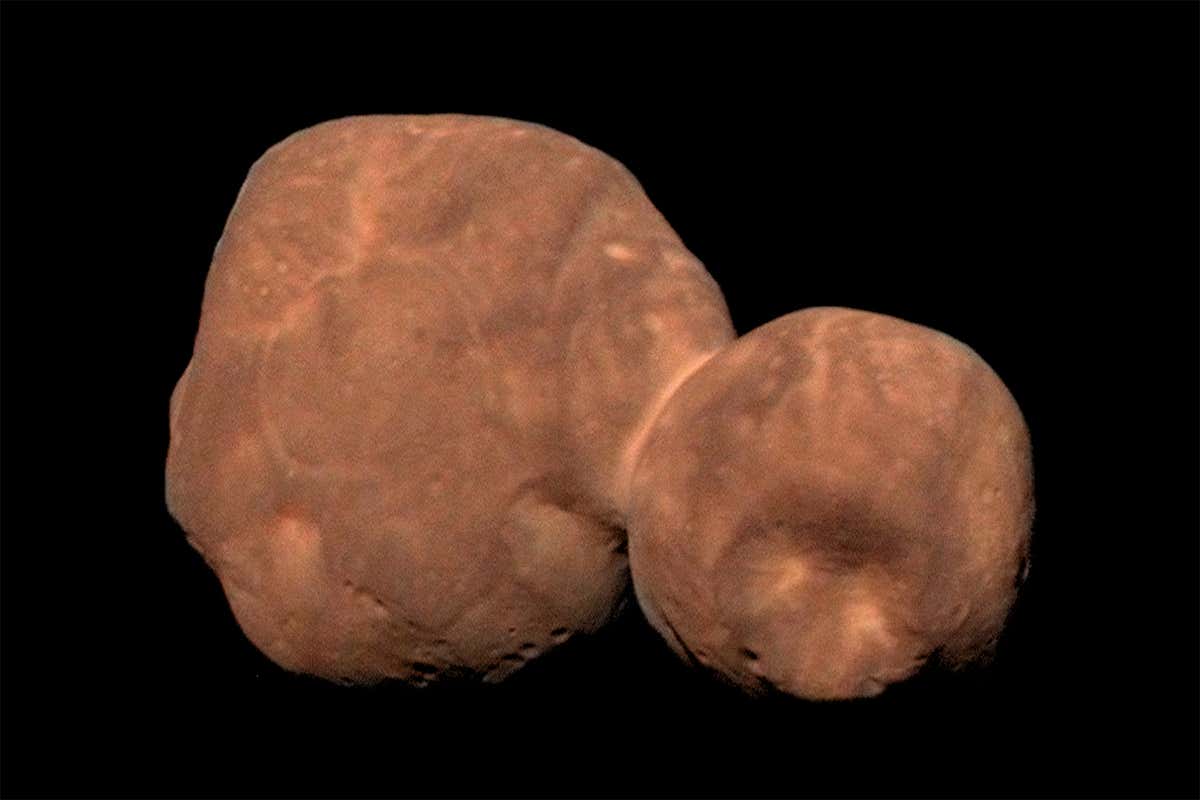 By Jonathan O’Callaghan How did Arrokoth keep its shape?NASA/Johns Hopkins University Applied Physics Laboratory/Southwest Research Institute/Roman Tkachenko We now have not one […] 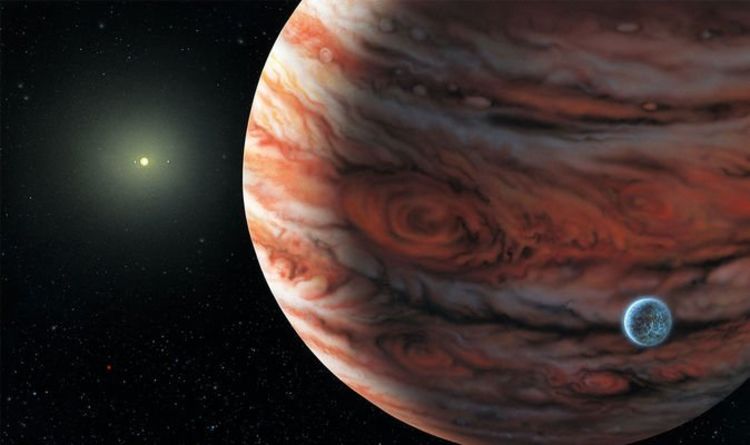 Ethan Chappel, a photographer from Texas, managed to film the rare moment an object slammed into the side of Jupiter. A video […]