Sam Allardyce has said he will be powerless to prevent Ross Barkley leaving Everton next month should the club’s board decide to cash in on the midfielder.

Barkley, yet to feature this season because of a serious hamstring injury, is out of contract at the end of the campaign having rejected a new deal with his boyhood club. He turned down a move to Chelsea on deadline day in August as he wanted more time to consider a transfer that could have earned Everton up to £35m. Chelsea are expected to renew their interest in January while Tottenham Hotspur are also keen on the England international.

Everton had hoped Barkley, 24, would reconsider his decision not to sign a contract extension after the departure of Ronald Koeman, with whom he had a strained relationship. But, in the absence of a U-turn, the club face a choice of losing the homegrown talent on a free transfer next summer or selling next month. Their new manager says he will be guided by the board’s decision and has yet to speak to Barkley about his intentions.

“It’s a difficult one,” Allardyce said. “I haven’t had the opportunity yet to find out the truth, or the whole scenario, to ask: ‘Where does it lie?’ and then make a decision one way or the other. I’m not in control of that in too many ways. If someone comes in during January and says: ‘Here you go’ [with an offer] and the club says: ‘Look, if he’s not going to sign for us this has to be the case,’ then I accept that.

“If Ross stays until the end of the season and I feel he is giving 100% to the team, like he has done since he was a kid, then he is an available asset for us until he leaves on a free transfer. I would hate that to happen but it might do.”

Everton spent £140m on new players in the summer, with Koeman looking to move on without Barkley by signing Wayne Rooney, Gylfi Sigurdsson and Davy Klaassen. Only Rooney, however, has made a consistent impact and Barkley would have a clear opportunity to regain his place under Allardyce should he decide to stay.

The midfielder is close to resuming first-team training, having been out of action since the summer. Barkley underwent groin surgery at the end of last season and then ruptured a hamstring one week after his return to training in August. That also required an operation to repair and this week Barkley posted a picture of a lengthy scar on his left leg along with the caption: “Not Long Now.”

The defenders Kenny and Holgate, who have both impressed in the team’s recent recovery under Allardyce, have agreed four-and-a-half-year deals that will tie them to Goodison Park until 2022. England’s Under-20 World Cup-winning forward Calvert-Lewin has committed his future to the club until 2023.

The trio’s commitment provides further encouragement for Everton, who have corrected a dreadful start to the season and extended their unbeaten run to five matches with the 1-0 win at Newcastle United on Wednesday.

Allardyce said: “Jonjoe’s decision-making for such a young man is very impressive and part of the reason he makes the game look simple. He is also an excellent defender, very grounded as an individual and he has an innate desire to succeed. He’s hungry and his choice of ball possession is first-class for a young man. He is an outstanding young man at full-back.

“For me, Mason Holgate’s potential is becoming a reality. He has set his standards in these past number of games he’s been involved in and it’s a matter of him maintaining those standards, continuing to work hard on his game and then he can become a really top player in the Premier League.

“Dominic Calvert-Lewin, too, is a really exciting talent, he’s improving all the time and he has the athleticism and attributes to become a top player in his position. Working so closely with a player like Wayne Rooney can’t fail to help him in the role he plays in the team and, collectively, these three players will all have big parts to play here in the years ahead.” 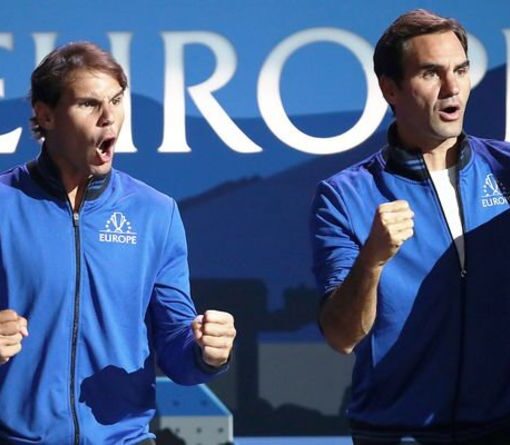 Rafael Nadal may have another Grand Slam in him before he retires but Roger Federer doesn’t, reckons Eurosport tennis reporter Fernando Gomez. […] 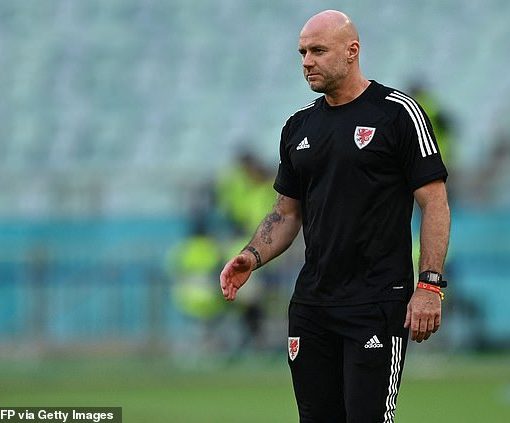 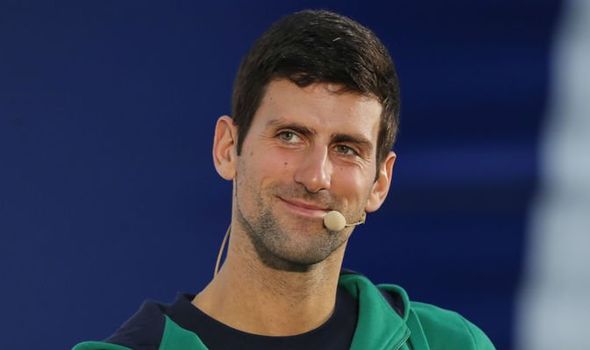 Novak Djokovic was pictured leaving America before it was confirmed that there would be a six-week suspension on the ATP Tour. source: […]