Speaking at the party conference of her CDU’s Bavarian sister party, the CSU, Mrs Merkel emphasised strong leadership by the two countries was needed to make the EU work.

The Chancellor also welcomed the SPD’s decision to enter into exploratory talks on a coalition agreement, as she makes her second attempt to form a government since the September general elections.

But her comments about France and Germany’s working relationship have not been echoed by the French president.

Earlier today Mr Macron made a thinly-veiled dig at the German Chancellor during a joint press conference, saying the Chancellor must sort out Germany’s political crisis before the EU can push ahead with further integration.

Responding to a suggestion that, for the first time France was waiting for Germany when it came to integration and the Eurozone, Mr Macron said: “It is for each of us to comply with our own domestic commitments.

“As a matter of fact, Germany has its own system and is working on putting a government together and I should say that the work being led by Chancellor Merkel for a number of weeks already is essential, not just for Germany but for the entire European Union and the Eurozone because we need a strong Germany, a stable one, in order to move forward.”

Mr Macron, who wished her success in coalition negotiations with the rival SPD party, added: “To that effect I am absolutely convinced she will manage to find a good agreement, but in this period of time we could not have a conclusive discussion because we have to take into account the fact that Chancellor Merkel was working on a coalition agreement so we have to respect that.”

The intention of reforming the eurozone was to reach an agreement in March, Mr Macron said, adding: “At that stage a political step will have been completed in Germany and we will have the capacity to construct together much more clearly on these issues.”

Mrs Merkel, who is usually at the forefront of EU leadership, tried to justify why she still had not formed a coalition nearly three months after the German election.

She said: “We are now in the phase of forming a government. I can only say that we want convergence and where there’s a will, there’s a way.”

Mrs Merkel emphasised the need for a strong majority government at the CSU conference today.

The Chancellor, who is set to enter her fourth term at Germany’s helm, told delegates the CDU and CSU were “better when we are united”.

She said: “Without us, it would not be possible to form a stable government.”

There’s been a lot of back-and-forth about the efficacy of the Covid-19 vaccine – which, reminder, while everybody here is highly educated […] 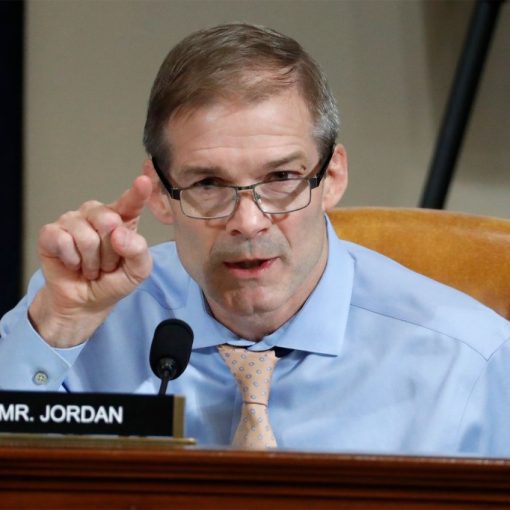 House Judiciary Committee Republicans will release a 1,000-page report on Friday that will serve as a “road map” for future investigations into […] 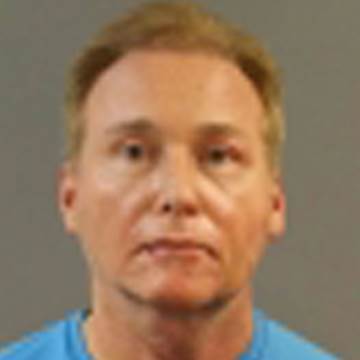 Sen. Rand Paul was “blindsided” and suffered a minor injury when he was attacked at his home in Bowling Green, Kentucky, police […] 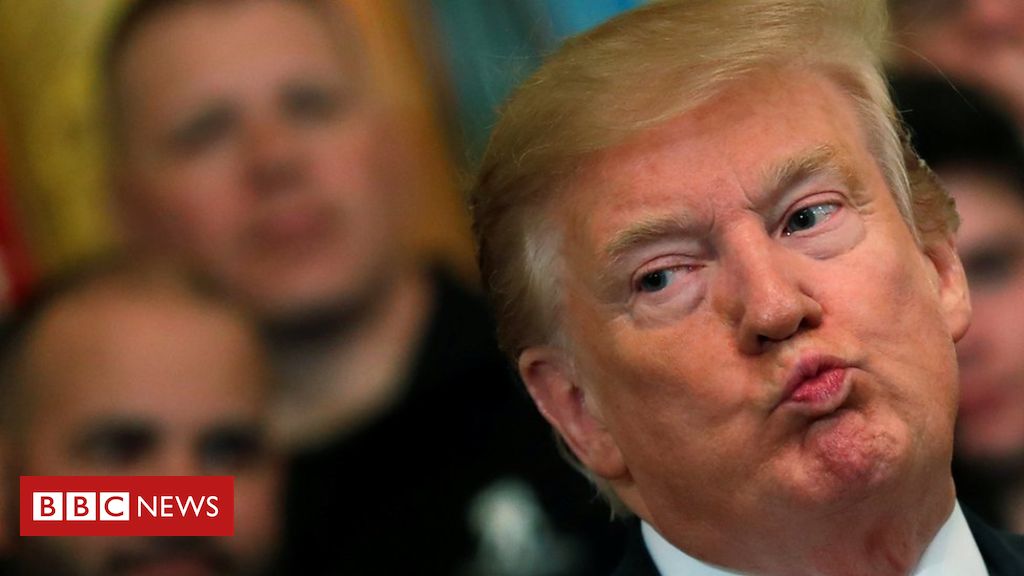