The earthquake hit Indonesia at 4.47pm GMT, rocking the major island of Java.

It struck just 63 miles from the city of Bandung, which is home to more than two million people and popular with tourists

Testimonies left on earthquake tracker CSEM EMSC recorded panic among those living in the region.

One person said: “We felt the house shaking.”

Another said: “I thought someone was trying to break into our apartment. I ran from room to room trying to find out what was going on. Freaky.”

A third said: “Doors and windows rattle. And lights out shortly after.”

The quake struck at a depth of 60 miles.

It had initially registered as 6.8 before being downgraded to 6.4. 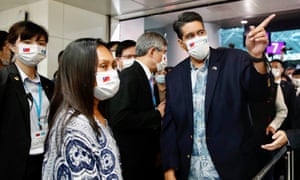 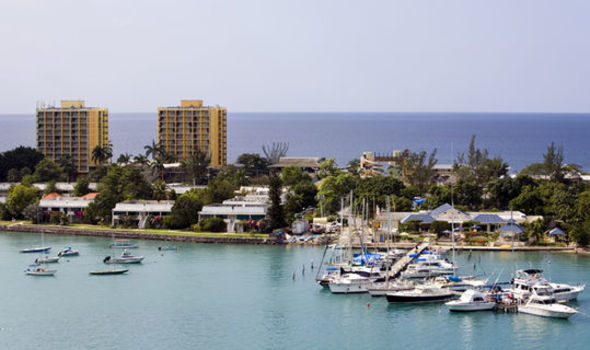 The hugely popular holiday destination was visited by more than 200,000 people last year – but it has been rocked by a […] 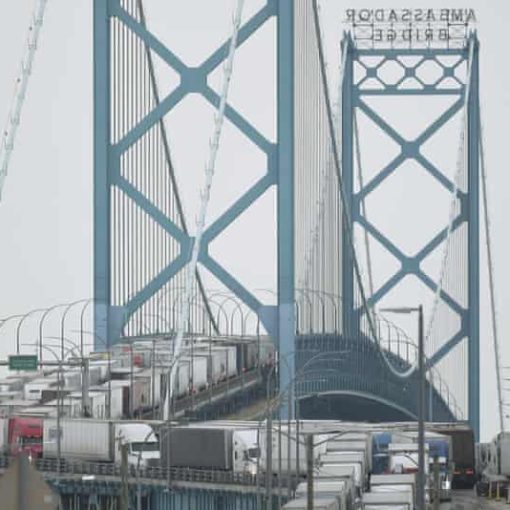 Good morning. The French president completed a whirlwind diplomatic mission to Moscow and Kyiv on Tuesday and said he had received personal […]