Kim has previously visited the beautiful Mount Paektu prior to assassinating close allies the paranoid dictator feared were plotting against him.

Often the executions are as crazed as they are bloody – Kim’s defence minister Hyon Yong-Chol, 66, had his body torn apart with an anti-aircraft gun which left almost no identifiable corpse.

Today reports emerged that senior military aide General Hwang Pyong-so, who was once at the heart of Kim’s inner circle within the Workers’ Party Central Committee, had ‘disappeared’ – prompting speculation he had been killed.

The pot-bellied despot is reported to have decided to execute him during a trip to Mount Paektu, which holds huge mythical importance to the ruling dynasty.

North Korea observers are now speculating on the significance of Kim’s most recent visit to the mountain last Friday and fear it could signal the start of a fresh round of bloodletting in Pyongyang.

As a Vice-Marshall, Hwang held the most senior military position after the supreme commander.

He was one of only four people pictured standing next to Kim in state propaganda after the regime’s sixth nuclear test in September.

But he is since believed to have been expelled from the party amid allegations of bribery and has not been seen in public since October 13.

His deputy, Kim Won-hong, has also disappeared and is thought to have been banished to one of North Korea’s notorious prison camps.

The South Korean paper JoongAng Ilbo said: “If Hwang was indeed kicked out of the Workers’ Party, it would practically mean the end of his political career, and possibly his life, though it is unknown whether or not he is still alive.”

Rumours of his execution first emerged in November during a parliamentary briefing by South Korea’s intelligence body, the NIS.

According to the intelligence reports, Mr Hwang and Mr Kim had been targeted by a rare inspection of the army’s politburo following suspicions of an “impure attitude” towards the regime.

A South Korean source told the JoongAng Ilbo the pair had been receiving kickbacks in exchange for promotions, leading Kim to demand they be punished “as a warning to others.”

The paper said the could have met a similar fate to Kim Jong-un’s uncle, Jang Song-thaek, who was arrested in November 2013 before being executed for “anti-party, counter-revolutionary factional acts” the following month. 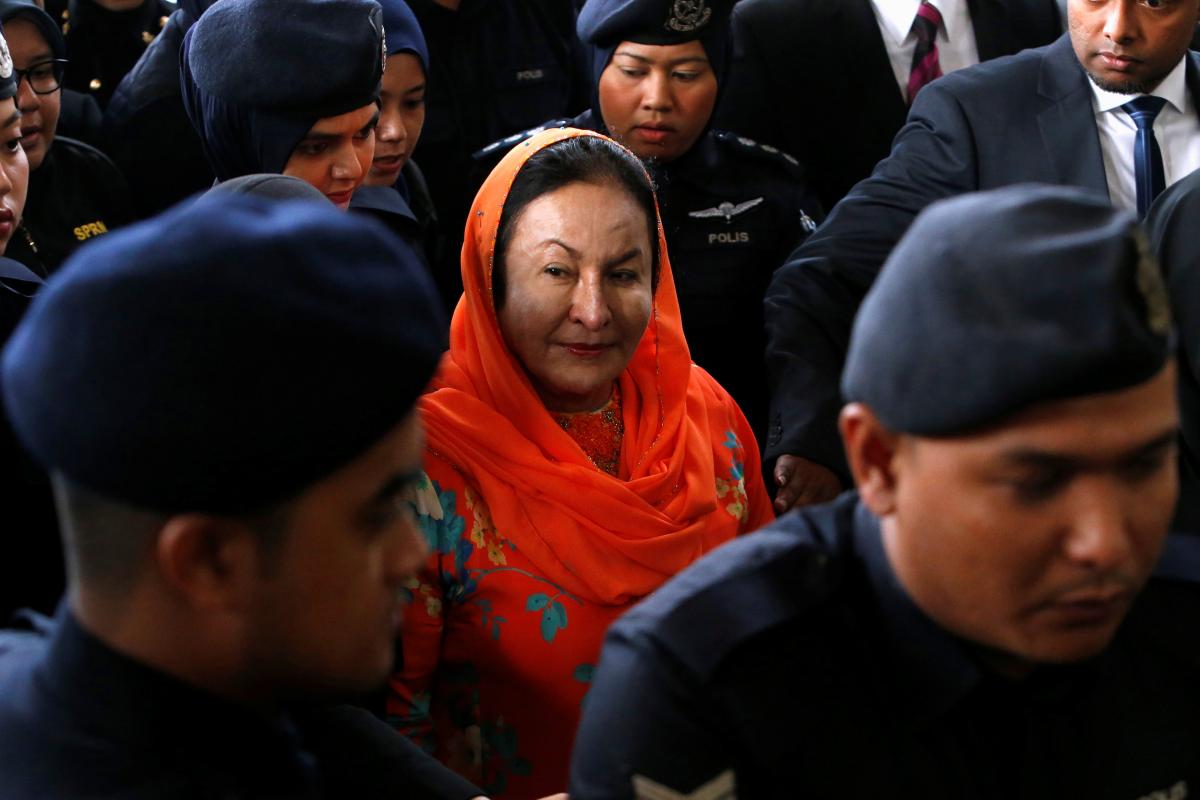 KUALA LUMPUR (Reuters) – The wife of former Malaysian prime minister Najib Razak was charged with 17 offences on Thursday, including money […] 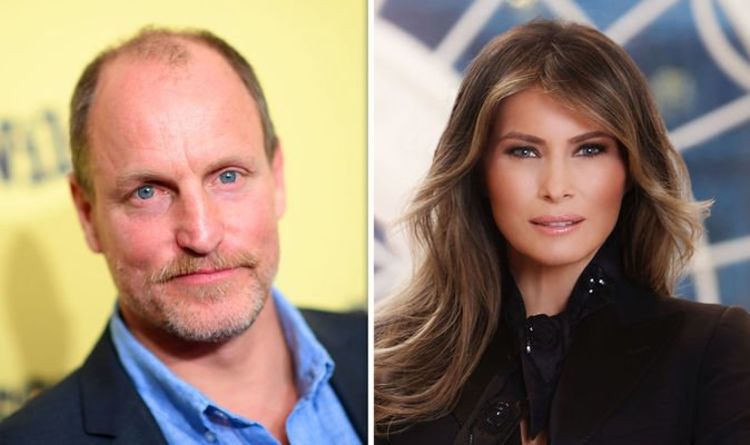 The 58-year-old actor was invited to the meal at Trump Towers in 2002 by his friend Jesse Ventura, before Melania and Trump […]