Thanks to a fascinating viral video, you may wonder no more.

A reddit user by the name of Vinnytsia has created a simulation video which shows that would happen if a 10 metre plug was pulled from the bottom of the ocean.

Vinnytsia is trained in geomatics and geospatial visualisation and decided to use his knowledge to simulate how it would look if the plug was pulled.

The amazing video was inspired by Randall Munroe’s book ‘What If?’, which asks the question of what would happen if the ocean was drained.

Surprisingly, it would take nearly 3 million years for the ocean to drain in the 10 metre plug, if the hole was located in the Mariana Trench – the deepest point of the ocean.

Even then, not all water would be gone, with lakes remaining and little pools of water throughout the world.

Vinnytsia explains in the comments section of the reddit page: “Other oceans aren’t necessarily deeper than the Pacific, they just get landlocked and stop draining.

“Many lakes will likely stick around since they are fed from rivers and direct rainfall.

“The continents drift, but not that much, over this time span.”

He then gives details of his background: “I work on systems for visualising large amounts of geospatial data,” Vinnytsia said.

“Mostly sensor data (GPS devices, etc) so I don’t get to play much with this style of analysis unless I do it for fun.

“I wasn’t entirely sure which equation to use to be honest, so I picked one that got me into the ballpark.

“The whole thing is pretty hypothetical and is missing other factors that would introduce more error, so I didn’t sweat it too much.” 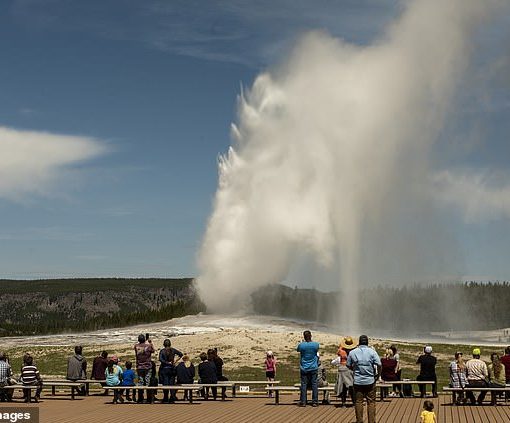 Climate change could completely shut off Yellowstone’s Old Faithful geyser, which has been active for hundreds of years, a new report warns. […] 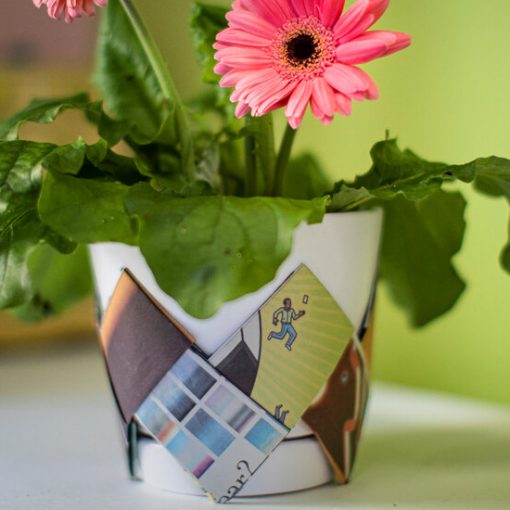 If you were a school-age kid in the 1980s, there’s a good chance you spent countless hours in the back of class […] 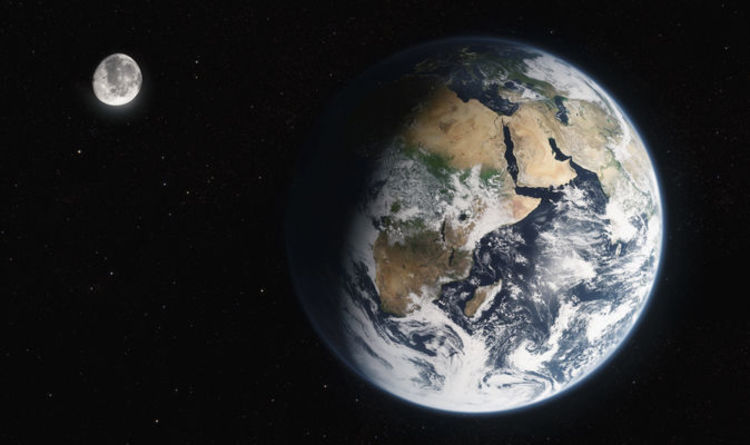 A spacecraft which is moving away from our planet at around 19,000 miles per hour turned around to capture a distant photo […]