Upwards of 60 meteors an hour burst out over Earth when the shower peaked between Wednesday December 13 and Thursday December 14.

The Geminids are the most prolific meteors of the year, but the wintry shower is perhaps less known than its summer counterparts such as the Orionids.

The shower reached its zenith between midnight and dawn – a daunting prospect for those who wanted to catch a glimpse of it in the wild.

But the good news is that the world’s cameras captured the majestic shower, and one set of instruments in particular will still livestream the event today.

The Virtual Telescope Project in partnership with the Tenagra Observatories in Arizona will point its telescopes at the waning shower at 10am GMT today.

“This way, it will be possible to explore the night sky in broad daylight in Europe,” the Italian broadcaster said.

You can find the Virtual Telescope YouTube livestream by clicking here.

The Thursday livestream is the second in a dual set of broadcasts of the intense meteor shower. It comes off the back of live observations in Italy on Wednesday.

The Virtual Telescope Project said: “The Geminid meteors are ready to offer us an amazing shower, the best of this year, while their parent body, the potentially hazardous asteroid (3200) Phaethon, reaches its minimum distance from the Earth.

“The Virtual Telescope invites you to join our four live feeds covering these events, thanks to its own telescopes in Italy and those in Arizona, USA, available thanks to the important partnership with Tenagra Observatories.”

On top of the Geminid live stream, audiences will be treated to a separate live feed on Asteroid 3200 Phaethon – the source of the Geminids.

The Phaethon live stream will kick off at 8am GMT on Friday December 15 from Arizona, followed by a second broadcast at 8pm GMT on Saturday December 16 from Italy.

Asteroid 3200 Phaethon is an Apollo asteroid barrelling through space at breakneck speeds. Bits and pieces of icy rock left behind in its path burn up as the Geminids every December.

The Virtual Telescope said: “To make this meteor shower of particular fashion and very special this year is a nice coincidence.

“Its  parent body, Asteroid 3200 Phaethon, will reach its minimum distance from the Earth on December 16, coming at 10.3 millions of km, the closest encounter since this potentially hazardous asteroid was discovered in 1983.”

For more information on the Geminid shower you can check NASA’s Meteor Watch Facebook page where meteor expert Bill Cooke fielded questions from an audience in a live stream on Tuesday. 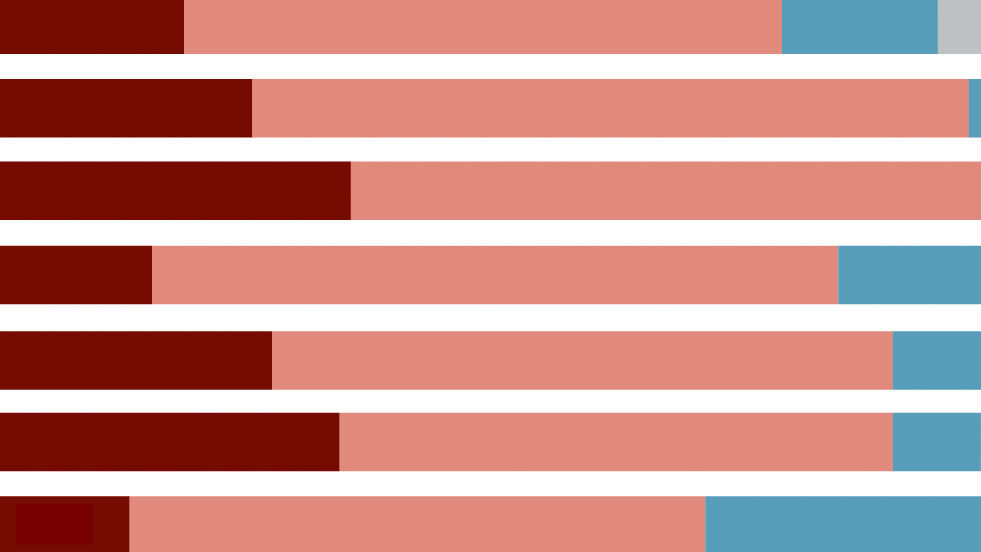 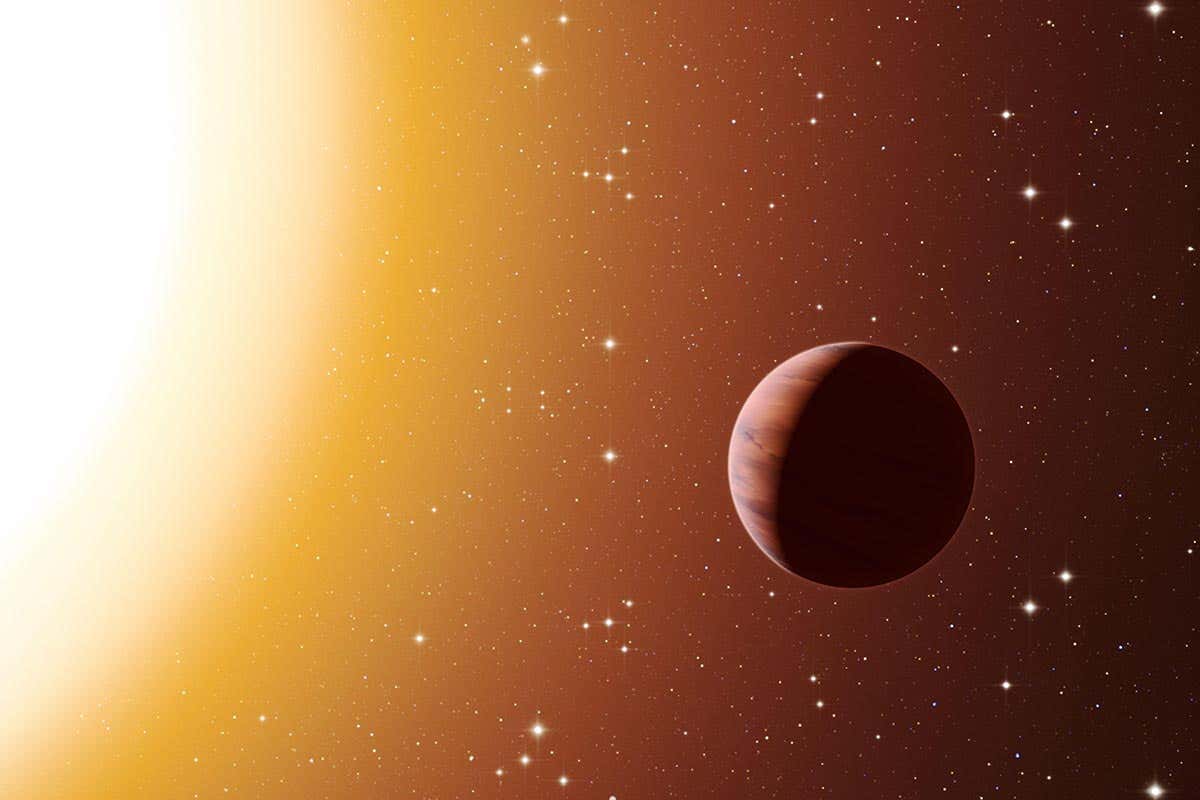 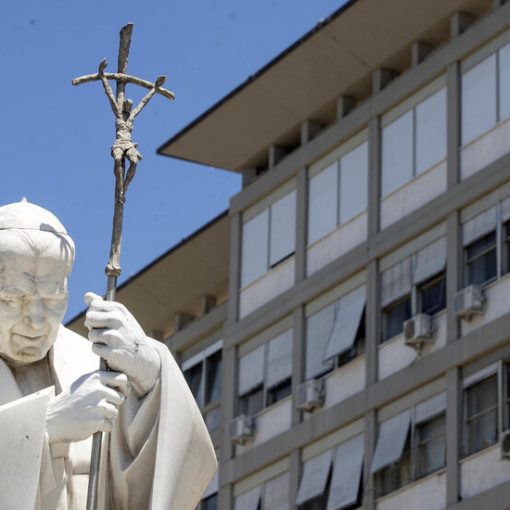 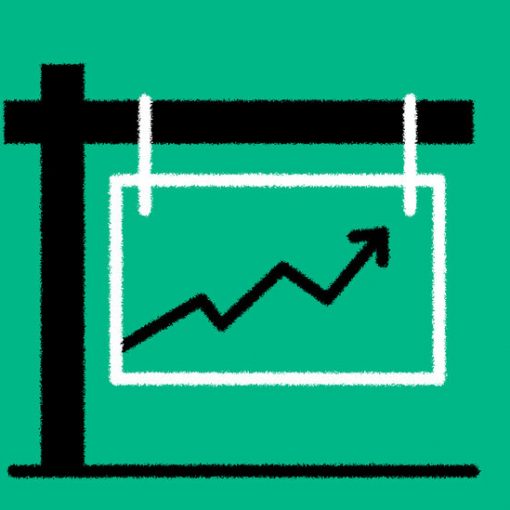 Good morning. Have you gotten your vaccine yet? The Biden administration is offering tax breaks to companies that give their workers paid […]