The Gunners are now without a win in three Premier League matches and slipped down to seventh in the table, behind the likes of Liverpool and Burnley.

Alex Iwobi came the closest to opening the scoring for the visitors when he struck the base of Adrian’s post.

But the Hammers could have stolen all three points in the closing stages as Javier Hernandez rattled the crossbar.

Despite not picking up a much-needed win, Wenger was still slightly pleased that he bettered Chelsea’s result at the weekend.

West Ham emerged 1-0 winners thanks to Marko Arnautovic’s goal – and Wenger could not help rubbing it Antonio Conte’s face.

“Chelsea came here and lost and we had one day less to prepare,” Wenger told Match of the Day.

“I can’t fault the effort of the team but West Ham were very good in defence tonight.

“There’s always concern [about the table] as we are here to win games.

“When you play every three days, you lose your sharpness.

“We had so much of the ball, but it was very frustrating because we could even have lost it at the end.

“They’re happy to defend, they did that against Chelsea and Manchester City, so we couldn’t find the opening and the few chances we had we missed.”

Arsenal return to action against Newcastle on Saturday (3pm). 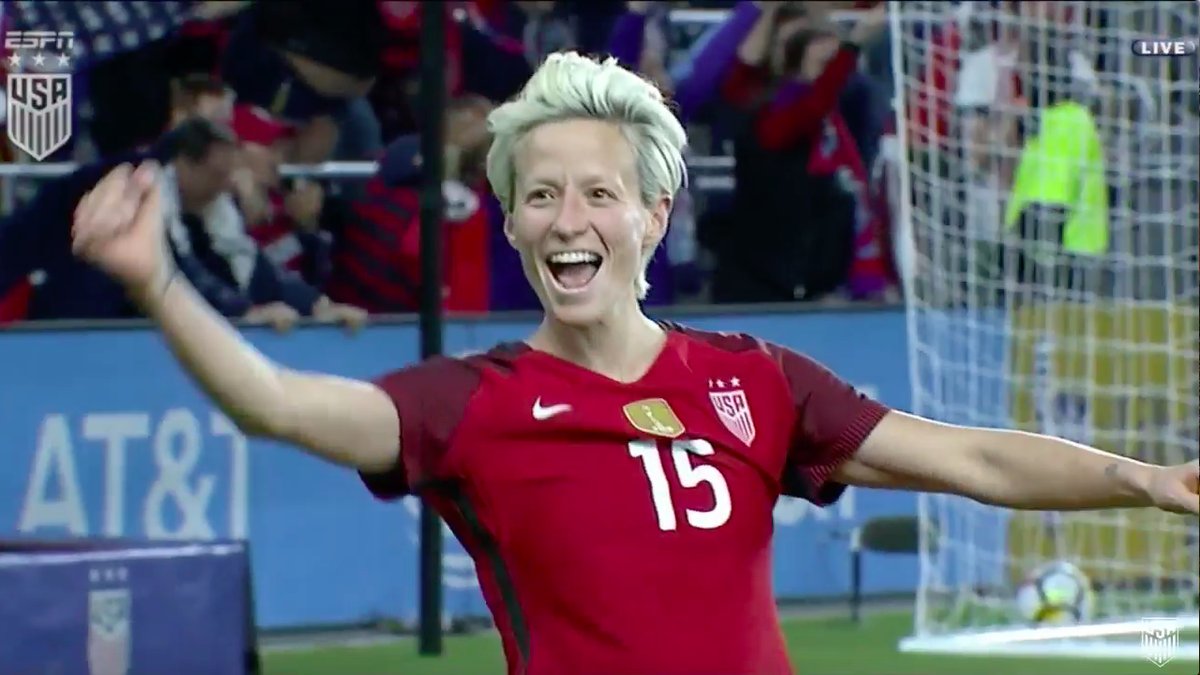 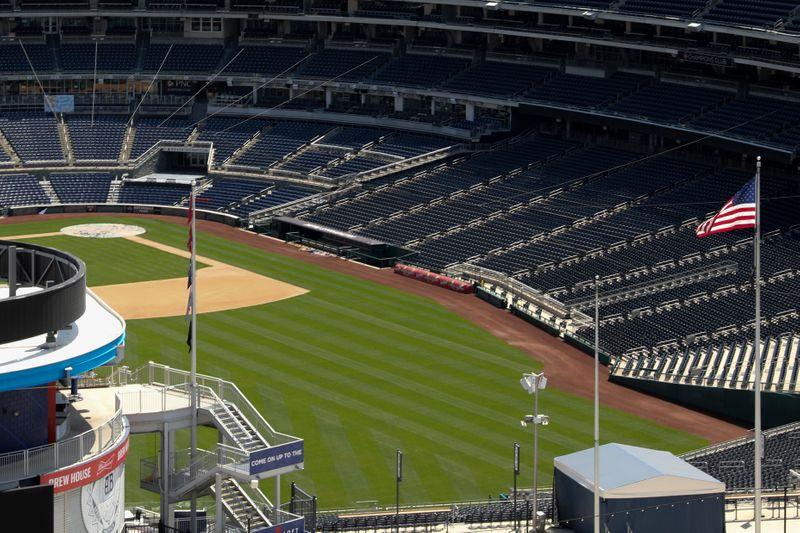 FILE PHOTO: The empty field and stands at Nationals Park, home of Major League Baseball’s (MLB) Washington Nationals, are seen after it […]