During a speech to Washington think tank the Atlantic Council, US secretary of state Rex Tillerson showed an eagerness to negotiate with Kim Jong-un without the pre-condition of giving up his provocative nuclear programme beforehand.

“Then we can begin to lay out a map, a road map, of what we might be willing to work towards.

“We’re ready to have the first meeting without pre-conditions.

“It’s not realistic to say we’re only going to talk if you come to the table ready to give up your program.

“They have too much invested in it. The President is very realistic about that as well.”

The calls for talks without pre-conditions appears to mark a change in US rhetoric that Pyongyang would have to agree to hang up its nuclear ambitions in order for the US to agree to talks.

The secretary of state also revealed the US is working to tighten its grip on North Korea by enforcing renewed international sanctions that the country’s sole ally, China, would also be a part of.

Mr Tillerson added that America has laid out a variety of military options to deal with Pyongyang if the situation calls for it.

The secretary of state has long called for a diplomatic resolution to tensions that have brought the US and North Korea closer to World War 3 than ever.

Pyongyang’s most recent missile test, the most powerful the country has ever fired, could be a factor in Mr Tillerson’s eagerness to throw prior US requirements for talks out the window.

Russia’s Foreign Minister recently claimed that North Korea was ready to engage in talks with the US on “security guarantees”, suggesting negotiations between the two could be closer than ever.

Sergey Lavrov reportedly spoke with Mr Tillerson about the request for direct talks during a meeting in Vienna last week.

As North Korea’s largest trade partner by far, Beijing has long been seen as the solution to the threatening stance from Kim Jong-un.

The US has repeatedly called for Xi Jinping to take greater action against North Korea with the secretary of state previously stating the country can do “more with the oil” as part of an effort to cripple Pyongyang.

Mr Tillerson stated last month: “The Chinese are doing a lot. We do think they could do more with the oil.

“We’re really asking them to please restrain more of the oil, not cut it off completely.

“That was the most effective tool the last time the North Koreans came to the table.” 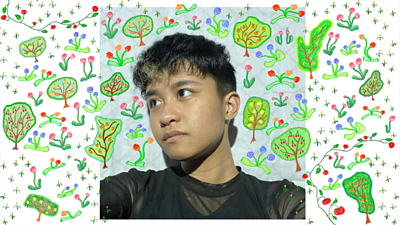 Discover the story behind a viral video as Andi comes out, graduates high school and celebrates life as a trans teen. For […] 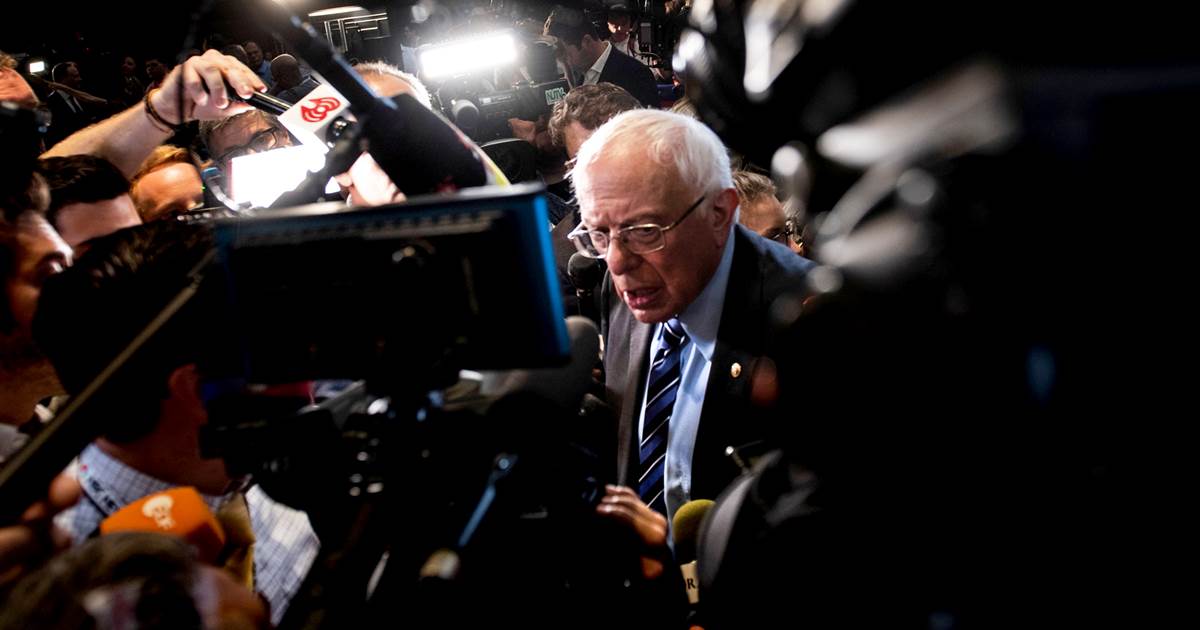 WASHINGTON — Bernie Sanders had a camera crew and a bone to pick. It was 1988 and Sanders was running for Congress, […] 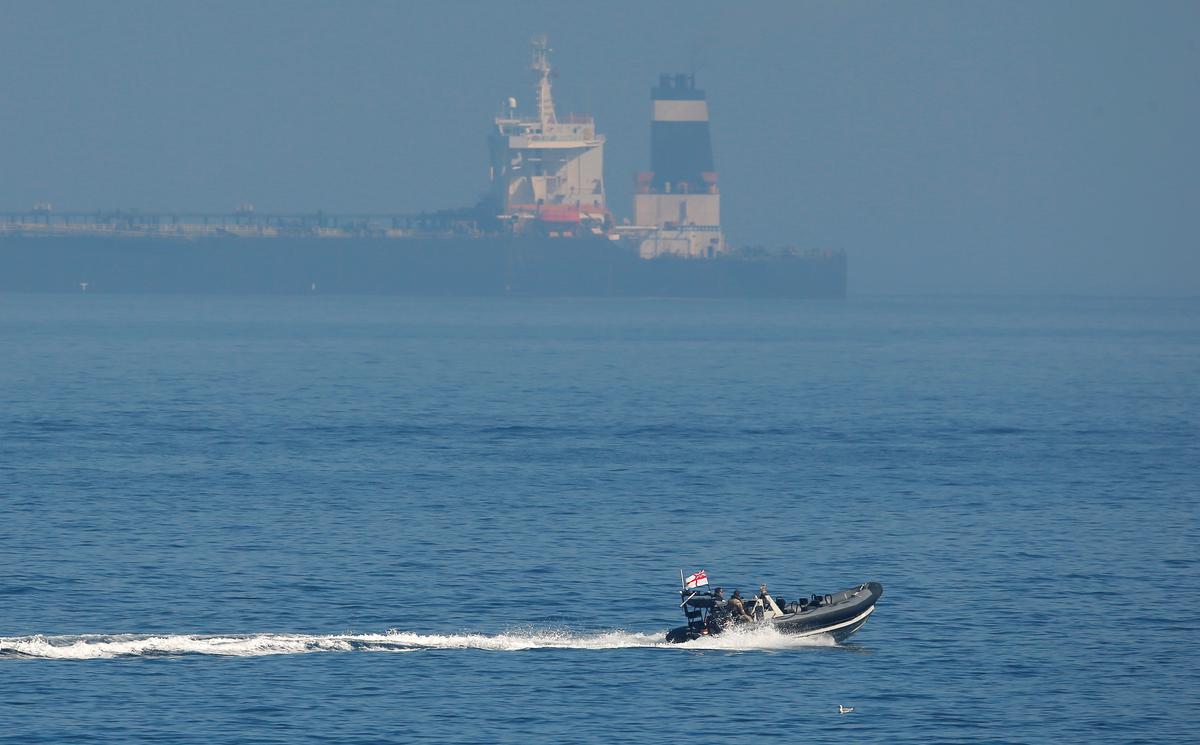 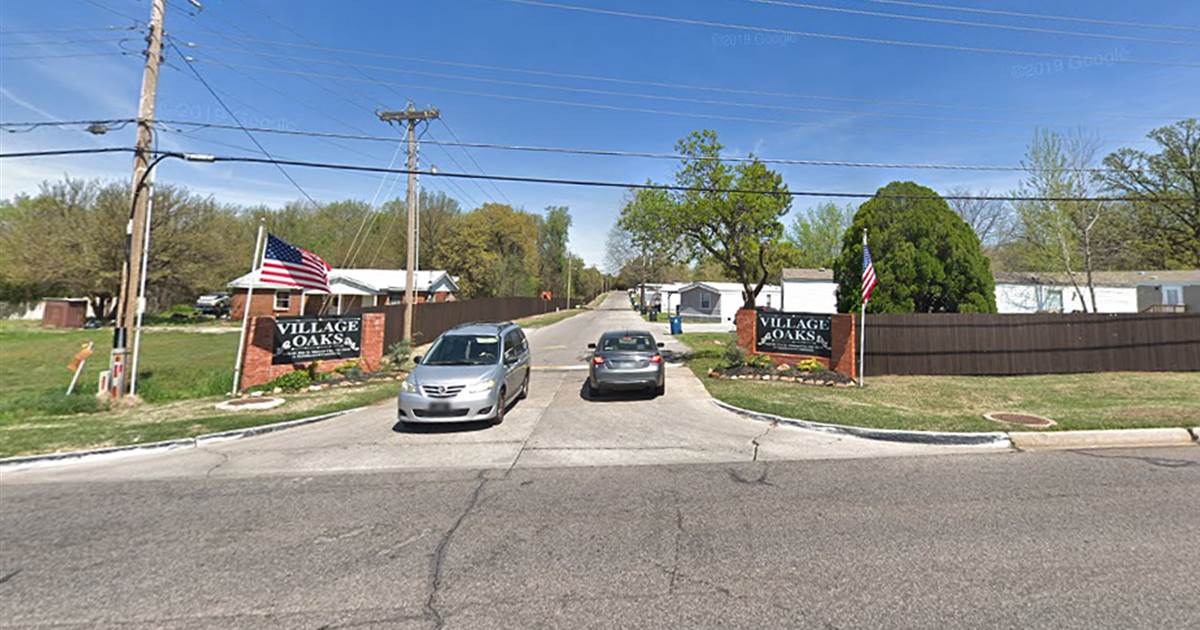