The 36-year-old enjoyed a stellar 2017 season in which he picked up his 18th, and 19th Grand Slam titles at the Australian Open and Wimbledon respectively.

He did not participate in the French Open this year and reached the quarter-final stage of the US Open with Rafael Nadal going on to win those two tournaments.

Federer has statistically struggled on the clay courts at the French Open, picking up just one title at Roland Garros throughout his entire career back in 2009.

And heading into 2018, Federer has hinted he may once again choose not to participate in the French Open so that he can focus on being fit for the other three Grand Slams.

“Australian Open, Wimbledon and US Open are cornerstones, everything which lies between we’ll take it from there,” Federer told SFR Sport.

Federer went on to answer further questions about when he plans to retire, and admits he could surprise a few people on how long he remains in the game.

“I currently intend to continue to play for a longer period, hopefully for a few more years,” he added.

Arsenal found themselves 2-0 down at half-time courtesy of goals from Roberto Firmino and Sadio Mane. And things got worse for the […] 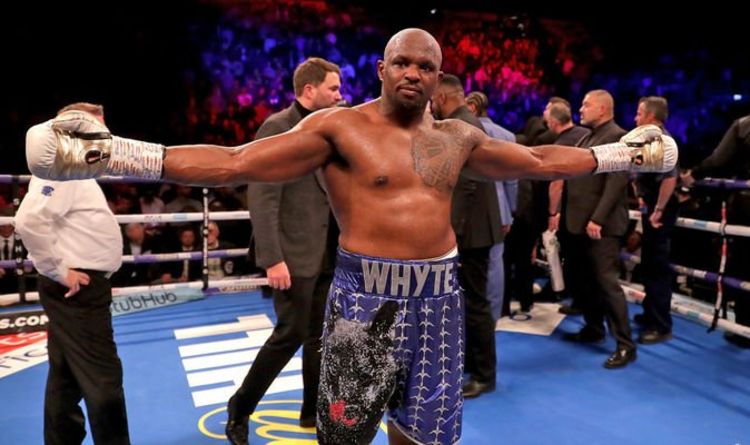 Whyte had been a potential to step in against Anthony Joshua, who will fight at Madison Square Garden on June 1. It […] 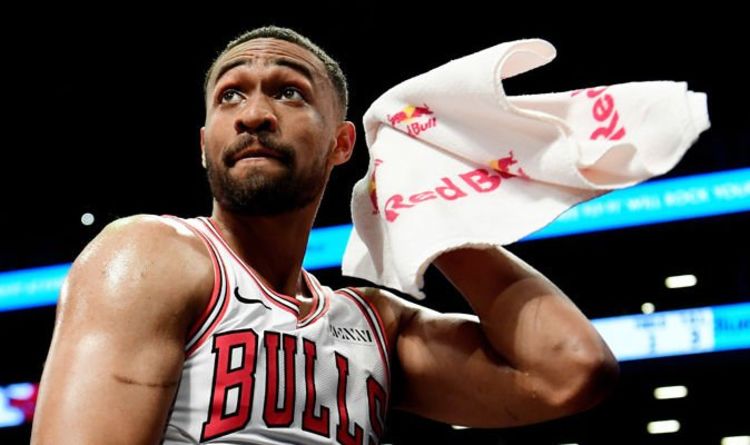 This is another bitter blow for the Lakers in this trade window, as it appears less and less likely that a deal […]