The Japanese government will join a U.S. project to build a new space station that will orbit the moon, reports the Japan Times. The project, which is expected to be complete in the 2020s, may provide the chance for Japan to send one of its own astronauts to the surface of the moon for the first time in history. The Times reports that the plan was approved on Tuesday.

According to the South China Morning Post, the move might allow Japan to beat China at sending the country’s first astronaut to the moon’s surface.

At a meeting of members of the Japanese government in charge of space policy, Prime Minister Shinzo Abe said the country would “accelerate discussions of international space exploration by strengthening cooperation with the U.S. and others,” according to the Times.

A picture taken from the International Space Station. NASA/Reuters

This announcement comes months after the Russian government announced that it would be joining the United States in building a new space station. At the time of that announcement in September, NASA wrote that “it plans to expand human presence into the solar system starting in the vicinity of the moon.”

The news about Japan comes just after President Donald Trump’s announcement on Monday that he would be directing NASA to once again send American astronauts to the moon. As Bloomberg reports, this directive changes the U.S.’s national space policy; the document is available here. Former President Barack Obama had directed NASA to “set far-reaching exploration milestones,” including sending “crewed missions to the moon” by 2025 and then sending “humans to orbit Mars and return them safely to Earth” by the mid-2030s.

As Bloomberg notes, Trump eliminated Obama’s established deadlines for achieving the milestones he has directed NASA to meet. There are also concerns that these directions will not come to fruition without allocating more money to NASA. “I don’t think simply an order to NASA is going to do anything unless it is accompanied by a notable increase of NASA’s budget, and by notable I mean a doubling or a tripling or a quadrupling of NASA’s budget,” Marco Caceres, a space analyst with the private firm the Teal Group,  told Bloomberg. 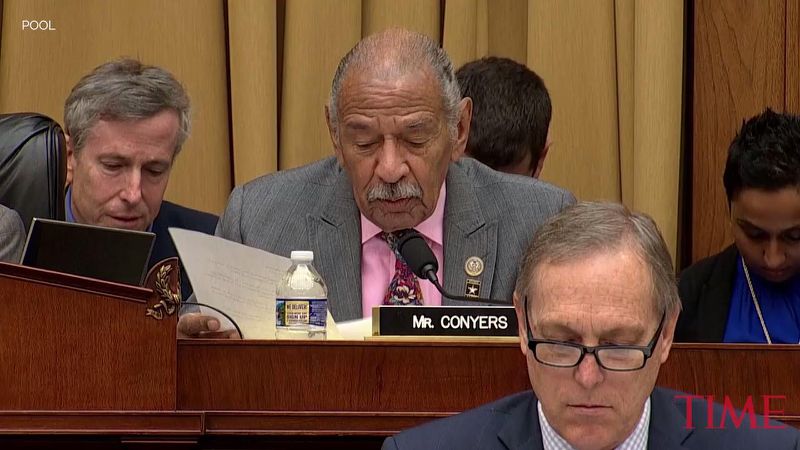 John Conyers Says He Will Retire From Congress Amid Harassment Allegations More Rep. John Conyers said Tuesday that he is retiring from […] 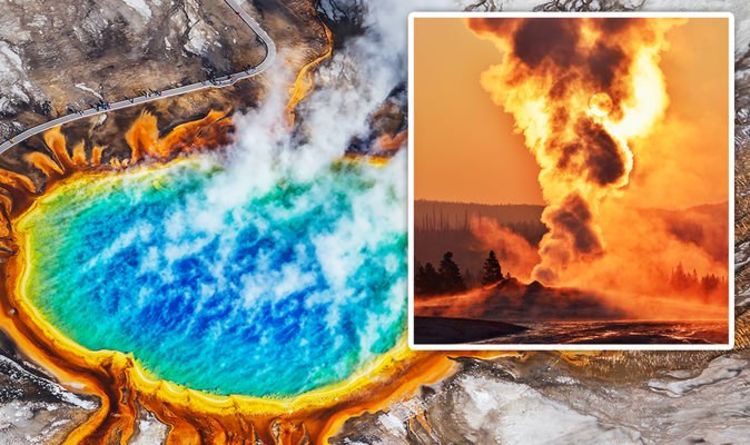 The Yellowstone volcano is dubbed a supervolcano due to its capability to inflict global devastation during a huge eruption, something that has […] 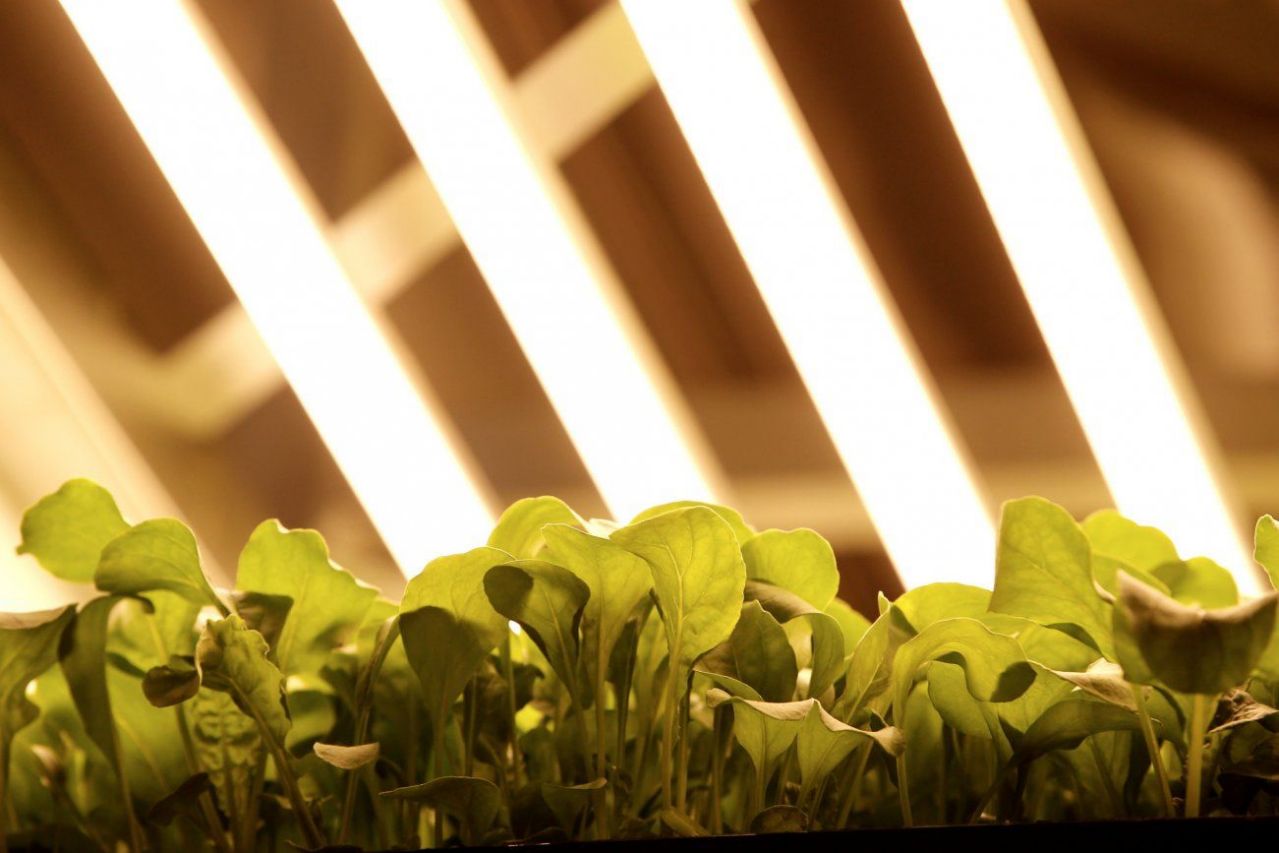 Love it or hate it, rocket is popular all over the world. Also known as arugula, roquette and rucola, it’s known for […]

According to the latest findings by cosmic doomsayers, Planet X is due to eclipse the sun this Saturday, September 23, marking the […]