Both clubs are under investigation by the FA after players and staff were embroiled in an ugly post-match confrontation.

City players celebrated jubilantly after beating their bitter rivals 2-1 to open up an 11-point gap at the top of the Premier League table.

Jose Mourinho approached the City dressing room demanding they be more gracious and the fracas soon got out of hand with Mikel Arteta needing medical treatment for a cut to the head.

But it wasn’t just Mourinho that was singled out for ridicule from the blue half of Manchester.

“Ibra, you talk a lot but you move a little,” was allegedly said.

United players then stuck up for their team-mate with up to 20 players said to be involved in the brawl.

Police and Old Trafford stewards were needed to separate the two sides.

Both City and United have until 6pm tomorrow to provide account of what happened to the FA before the governing body decides on punishment. 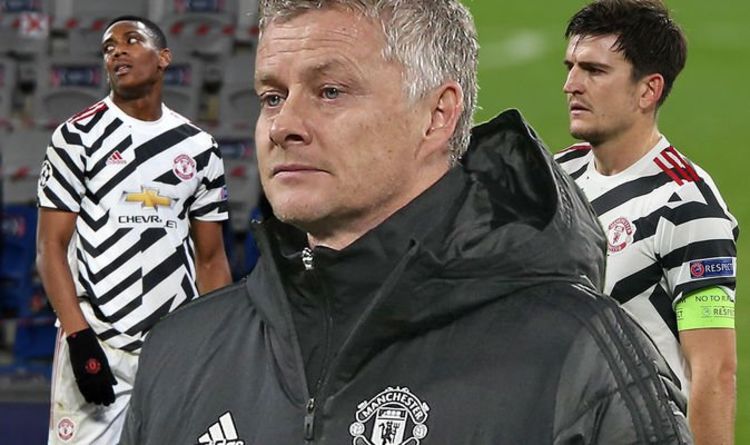 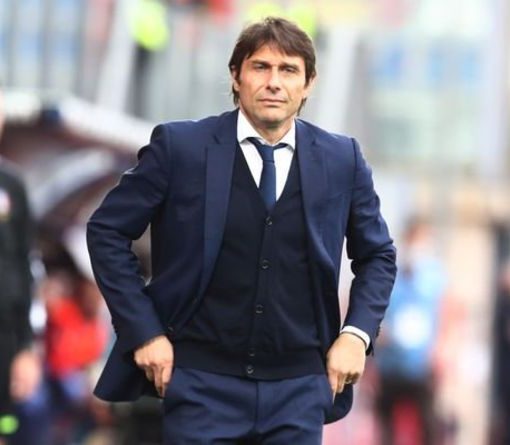 It is not yet clear if United would be willing to meet Conte’s demands, but the Italian’s reputation as one of the […] 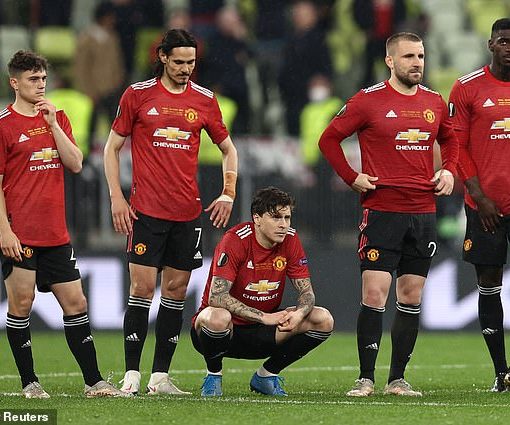 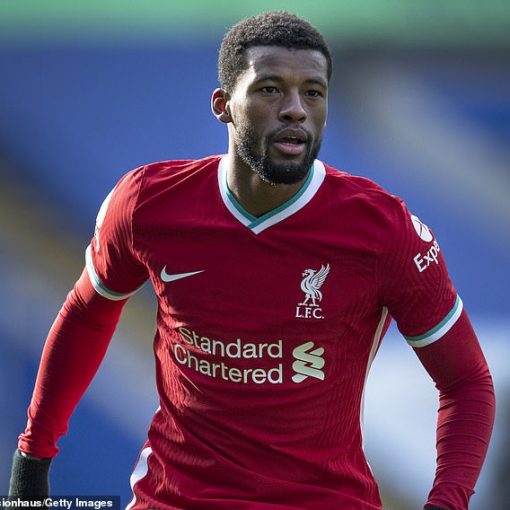