As investors go cuckoo for cryptocurrencies, the chairman of the US Securities and Exchange Commission is warning of the dangers associated with investing in virtual currencies such as Bitcoin, Ethereum and Litecoin.

“As with any other type of potential investment, if a promoter guarantees returns, if an opportunity sounds too good to be true, or if you are pressured to act quickly, please exercise extreme caution and be aware of the risk that your investment may be lost,” Clayton said in a lengthy statement.

Clayton’s comments come amid a historic rise in the valuation of bitcoin, thanks to growing interest with currency traders. Bitcoin traded as high as $17,370 per coin on Monday before settling back to $16,718 as of this writing, an increase of more than 1,600 percent since the beginning of the year.

Still, the cryptocurrency’s lack of government backing and regulation has led to volatility. After crossing the $11,000 mark for the first time last month, the currency lost 20 percent of its value in one day.

As investor interest in cryptocurrencies has increased in recent months, so has SEC focus on stamping out scams aimed at bilking investors excited by the possibilities of cryptocurrency’s financial and technological revolution. The SEC filed a lawsuit last week to freeze the assets of PlexCorps, a company that promised a 1,354 percent profit in just 29 days to those who participated in an ICO — a sale of the digital assets central to the cryptocurrency technology.

Clayton cautioned investors that no ICOs have been registered with his agency and that it hasn’t approved any listing and trading of exchange-traded products that hold cryptocurrency. “If any person today tells you otherwise, be especially wary,” Clayton suggested.

The chairman noted that his agency has issued investor alerts, bulletins and statements in ICOs and cryptocurrencies and urged investors to read them. In 2014, the SEC issued an advisory cautioning investors to be wary because the cryptocurrency is uninsured, unregulated and volatile.

“If you choose to invest in these products, please ask questions and demand clear answers,” Clayton wrote, including a list of suggested questions, including “Who exactly am I contracting with?” and “Where is my money going and what will be it be used for?” Opportunity explores Mars Opportunity was the rover that lived. NASA landed the solar-powered rover on Mars in 2004 and it outlasted its […] 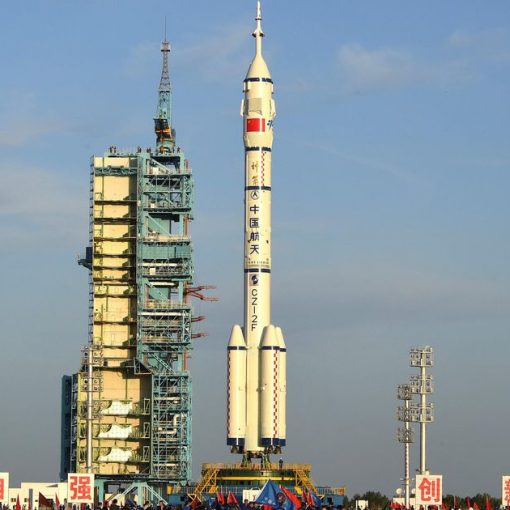 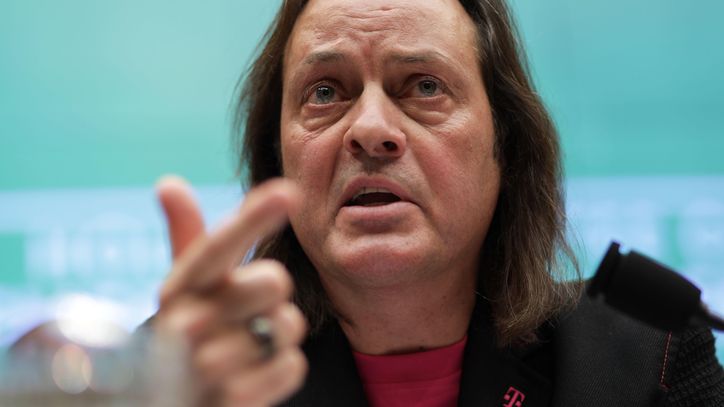 John Legere (R), CEO and President of T-Mobile and Marcelo Claure, Executive Chairman of Sprint, testify about the T-Mobile and Sprint merger […]