The Nile and the Niger in Africa, the Yangze, Yellow, Haihe, and Mekong in China, and the Ganges and Indus in India are the chief culprits of environmentally disastrous pollution, according to the study.

The reason for this is that all are among the longest rivers in the world, with huge numbers of people living along their banks.

Christian Schmidt, leader of the study released by Helmholtz Centre for Environmental Research in Germany, said: “Halving the plastic input from the catchment areas of those rivers would be a major success.

“To improve this, it will be necessary to improve waste management and raise public awareness of the issue.”

The Yangtze river alone carries up to 1.5 million tonnes of plastic into the ocean every year, dwarfing the amount carried by the Thames which is 18 tonnes.

The research, which involved 79 sampling sites along 57 rivers, goes one step further than one published in Nature Communications in June, which suggested two-thirds of the plastic which enters the oceans comes from 20 rivers.

Mr Schmidt and his colleagues will now study how long it takes plastic to travel to the sea once it gets into a river.

Meanwhile environmentalists are seeking to identify new ways ways to combat the problem. The Dutch-based Ocean Cleanup group is proposing to float large barrier to clean up giant patches of plastic waste.

Another innovation, the Seabin, which can collect up to 1.5kg of waste per day, is currently being trialled in Portsmouth harbour.

And while the UK’s contribution to the problem might appear to be minimal, Brendan Godley, professor of conservation science at the University of Exeter, has warned that there was no room for complacency.He said: “A lot of the rubbish on British beaches is coming from British maritime activities and poor waste governance in Britain. It is not all from far away and can’t all be blamed on other people.

“But it is true that a small proportion of rivers are responsible for most of the plastic tipping out – it might not be ten rivers but it could be 20.”

The United Nations last week unanimously agreed a resolution calling for great action “to prevent and significantly reduce marine pollution of all kinds” by 2025. Florida, Texas and Arizona set records for new COVID-19 cases, and more than a dozen other states are also reporting big jumps […] 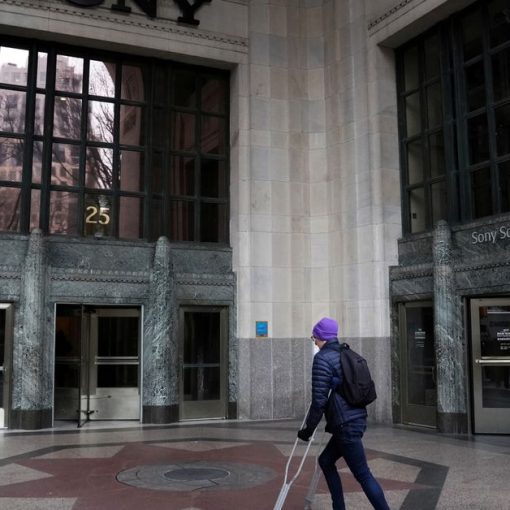 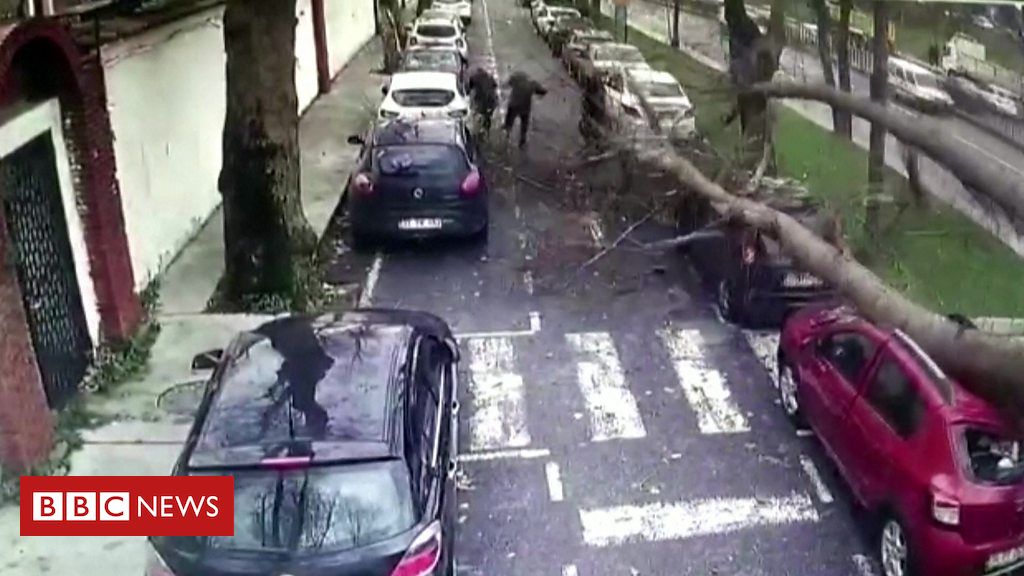 No-one has been reported injured after a tree fell on the street. source: bbc.com 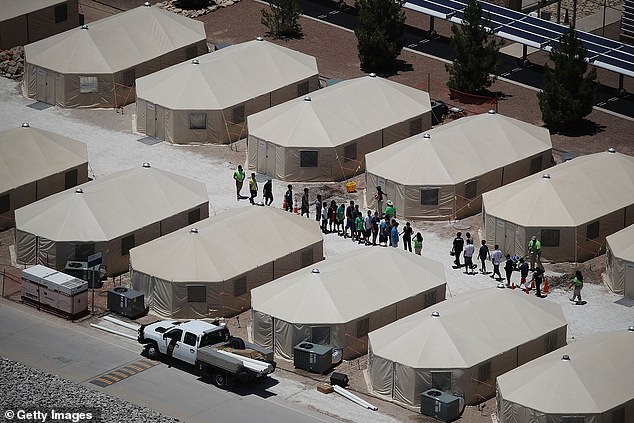