But Manchester United could be looking down, rather than up, at their local rivals had Jose Mourinho got his way in the summer.

At the time, fans were happy. Romelu Lukaku, Victor Lindelof and Nemanja Matic were all top signings.

And they remain so. Even if Lukaku looks lost, Lindelof sometimes shaky and Matic lacklustre without Paul Pogba beside him, the trio have definitely improved Manchester United.

Yet while Mourinho was forced to settle for three, Pep Guardiola over at the Etihad got his way with five.

And out went the deadwood such as Joe Hart, Kelechi Iheanacho, Wilfried Bony and Samir Nasri.

So while City look the part, United would definitely be closer had Mourinho received the 100 per cent backing of club chief Ed Woodward.

And three huge deals would have given their season a completely different complexion.

It is an open secret that Antoine Griezmann, Ivan Perisic and Gareth Bale were all pursued this summer.

Griezmann was set to lead the Old Trafford line with the France international determined to leave Atletico Madrid.

But the club’s transfer ban meant he ultimately had a change of heart. Surely, if United had forced the issue, they would have landed their man.

Perisic and Bale were also names on Mourinho’s agenda.

Yet Woodward failed the 54-year-old by refusing to go in hard for either player.

Inter Milan managed to keep Perisic after United made it clear they would not meet their £48million asking price.

For a club to announced record revenue of £581m back in September, you have to wonder why.

Bale was always going to be the most problematic of the three transfer deals.

The Wales international has rejected United twice in the past – at Southampton and Tottenham respectively – and Real Madrid were always going to be shrewd negotiators given the way United kept David de Gea from joining them in 2015.

Yet for a player who spends more time on the sidelines than on the pitch, Bale should have been easy to lure.

Instead, United bottled it by refusing to launch a single official bid for the 28-year-old.

And that means Woodward has failed Mourinho in a stark contrast to ongoings across the city at the Etihad. 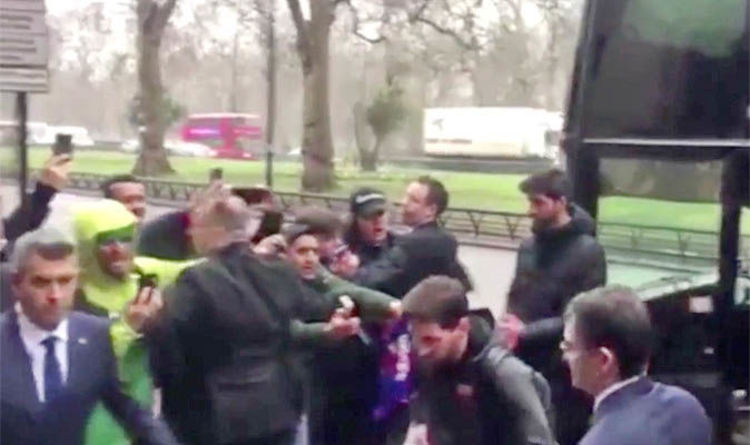 Barcelona face Chelsea in the first leg of their Champions League last-16 meeting. The players arrived in London this afternoon and will […]

If the first two days of the 148th Open Championship are anything to go by, the weekend is going to be a […] 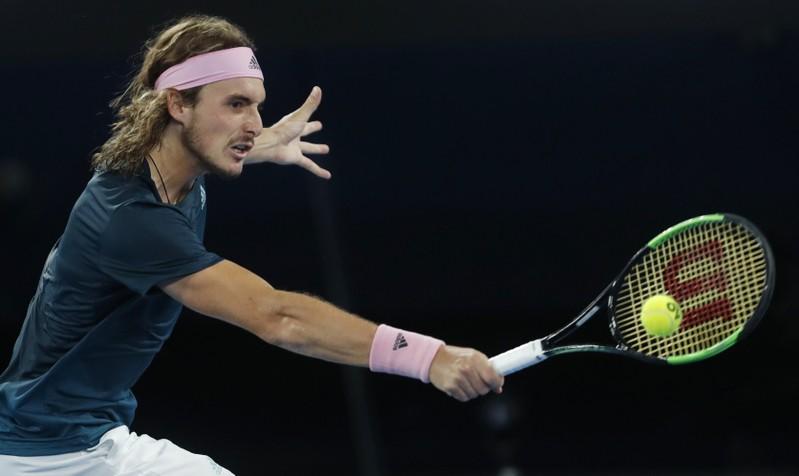 Rising Greek Stefanos Tsitsipas recorded a 7-6 (1), 6-2 victory over David Goffin on Saturday to advance to the championship match of […]