One of the posters, which shows a screaming woman tied to the train tracks and a steam train slowly approaching in the background under the slogan: “She would have suffered less if she’d been hit by a TGV,” bluntly implies the woman would have died more quickly had she been run over by a high-speed train.

The campaign, which was launched by the town’s far-right mayor Robert Ménard on Monday, has been bitterly slammed by women’s rights activists, including France’s gender equality minister Marlène Schiappa.

Mrs Schiappa firmly condemned Mr Ménard’s “odious” TGV campaign, and said that she had asked Pierre Pouëssel, a government-appointed local official, to do “everything within his power” to stop the poster from being plastered across Béziers.

Mr Pouëssel, for his part, denounced the mayor’s “vulgar” and “populist” poster campaign, which he said “trivialises violence against women.”

Local feminists, members of far-left rebel Jean-Luc Mélenchon’s France Unbowed party, announced via Twitter that they had filed a complaint against the poster because it “apologises violence against women and femicide.”

Mrs Rossignol told RTL radio: “Mr Ménard is no stranger to controversy. He’s awful, a nobody… We can’t let him get away with this.”

She has also filed a complaint against the poster.

The mayor slammed his critics as “paranoid”.

Mr Ménard told RTL: “We have been trying to convince the SNCF to build a TGV rail line in Béziers for more than 30 years, to no avail. So we decided to try something new: black humour. A shock campaign to let the SNCF know that Béziers locals need the TGV to pass through their town.” 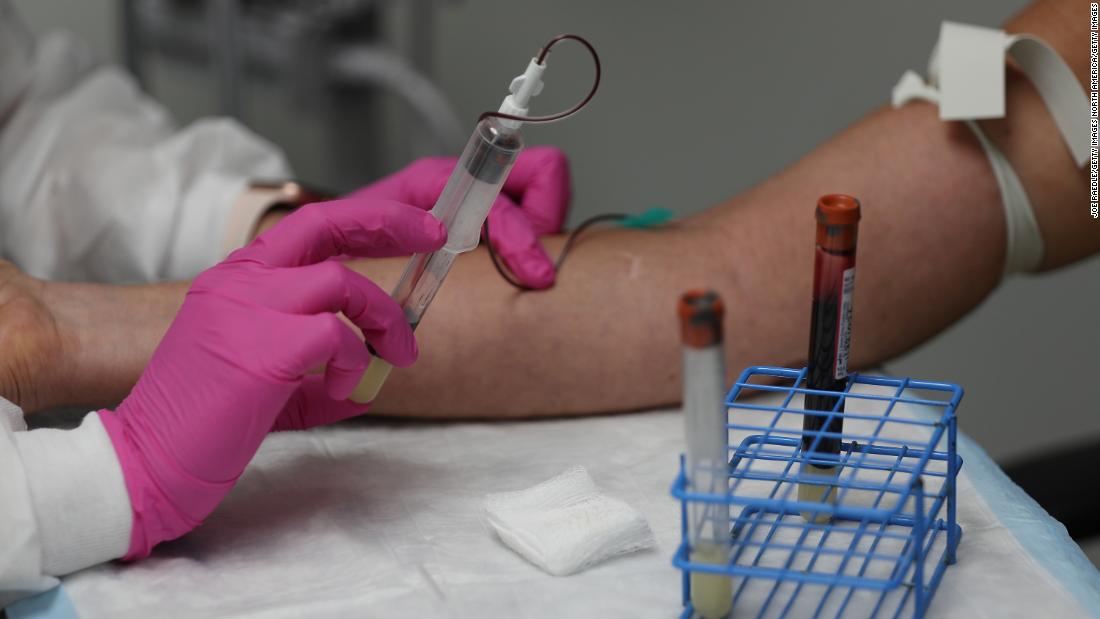 The trials could be delayed if Moderna doesn’t recruit sufficient numbers of minorities to join them. Moderna is aiming to recruit 30,000 […] 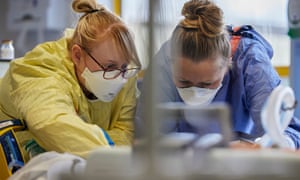 As patient admissions in England reach new levels, the Guardian’s Helen Pidd spends a day inside the Covid wards at Milton Keynes […] 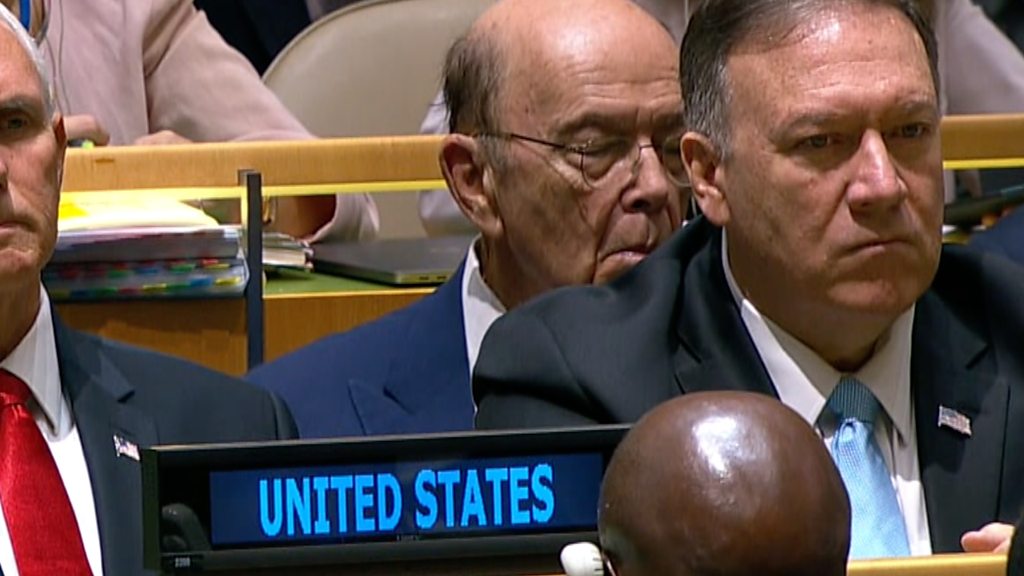