But Paris refused to make major concessions to the French-controlled island.

The Corsican nationalists Pè a Corsica (For Corsica) were given a major boost to their cause on Sunday when they took a decisive victory in regional elections, winning two thirds of the seats in the new regional council that takes office on January 1, 2018.

The nationalist alliance was formed two years ago by independents Gilles Simeoni and Jean-Guy Talamoni.

The Corsican cause, while having some similarities to a number of nationalist causes that have swept through Europe recently, is slightly different with the nationalists while not advocating total independence.

But they do want official status for the Corsican language and a greater say on fiscal issues.

French government spokesman Benjamin Griveaux said there were Corsican “specifics” to be taken into account in the discussions that Paris holds with all new regional authorities.

He told France 2 TV: “But let’s be clear … this was not a referendum or a vote on autonomy or independence.”

The nationalists also want the power to determine who can buy property on the Mediterranean island and they want freedom for political prisoners, who have been condemned for attacks or are awaiting judgment.

The birthplace of Napoleon, which has in recent decades seen various independence movements, some of which have been violent, have acted as a thorn in the side of various French governments.

Clandestine group the National Front for the Liberation of Corsica (FLNC) laid down its weapons in 2014 after a near four-decade long rebellion, in a major shift that helped boost the popularity of the moderate nationalists who won Sunday’s election.

Asked about prisoners, Mr Griveaux said: “The law must be respected. When there have been crimes and a court ruling, when people have been condemned, the sentence should be carried out.”

Asked about Corsican becoming an official language on the island alongside French, Griveaux said provision had already been made in various regions to allow the use of a local language, for instance in some schools.

But, he added: “The language of the Republic is French.”

Political analyst Andre Fazi, a lecturer at the University of Corsica, said it would be hard for the nationalists to get what they wanted.

He said: “But with Sunday’s election win, it would also be risky for the government to not do anything.

“Shutting the door completely could boost calls for outright independence, as was the case in Catalonia.”

In a sign the government might be taking this into account, Prime Minister Edouard Philippe on Sunday called nationalist leader Gilles Simeoni to congratulate him on his win and told him he was willing to see him soon in Paris.

Since Catalonia’s quest for independence, the rest of the EU has seen a domino effect that could put the Union into crisis as many of the major EU states have their own separatist movements.

The President of the European Commission, Jean-Claude Juncker, has admitted “cracks” are appearing in the EU after Catalonia declared itself independent of Spain.

Among the Spanish regions with a ticking claim for independence also the Basque Country and Galicia.

In the Basque Country nationalists have wanted political unity for all Basque-speaking people in Spain and France since the 19th century. Whereas the Galicia independent political movement dates back to the 1930s.

The Isle of Man, Cornwall and the Orkney Island also feature in the run for independence from the rest of the UK.

In Italy, nationalist parties in Veneto and Sicily have seen an increase in support. 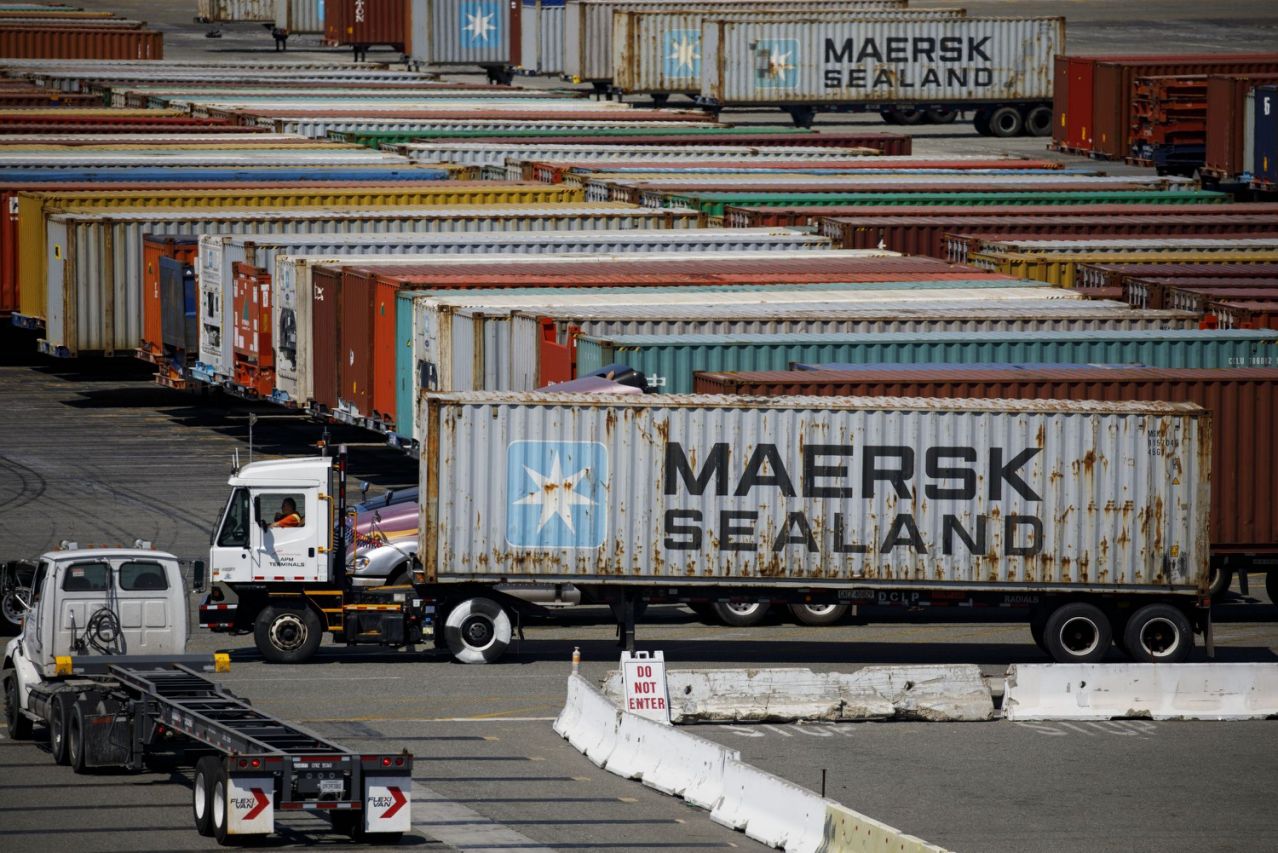 DUBAI, United Arab Emirates (AP) — Activists say a court in Bahrain has refused to release and allow a prominent activist to […] 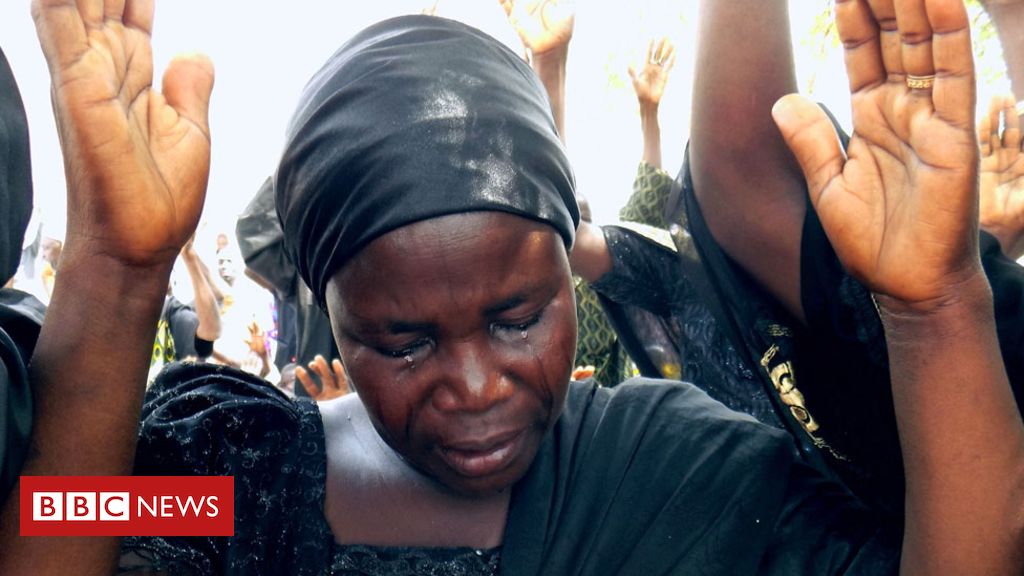 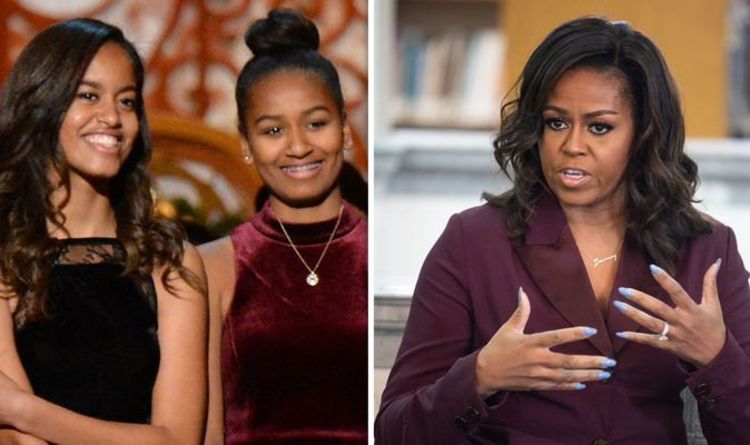 The future First Lady at the time was interviewed with her husband while Barack was campaigning to become US President. In the […]