The Italian coach has repeatedly fired shots at the club over their lack of transfer activity in the summer.

He wants a bigger squad to be able to battle on all fronts, and they are already 14 points adrift of Premier League leaders Manchester City.

The club spent in excess of £175million on new recruits with Alvaro Morata, Danny Drinkwater, Antonio Rudiger, Tiemoue Bakayoko and Davide Zappacosta all coming in.

But they also let a large number of squad players leave such as Nemanja Matic, Nathan Ake, Juan Cuadrado, Asmir Begovic, Nathaniel Chalobah and Bertrand Traore to name a few while Kurt Zouma, Tammy Abraham and Ruben Loftus-Cheek were headline names to leave on loan.

It has left Conte short on numbers on occasions this season with multiple injuries to his starting line-up.

But the Mirror claim Chelsea’s patience with Conte is running thin.

They suffered a shock defeat to West Ham at the weekend despite having a fully fit squad to choose from.

And losses to Burnley and Crystal Palace this season have left them in a battle to finish in the top four.

The situation surrounding Diego Costa was also said to have angered the Chelsea hierarchy as Conte reportedly axed the striker before telling the board.

He will be hoping to get things back on track tonight (8pm) when Chelsea travel to Huddersfield, but he will not be able to call upon Morata. 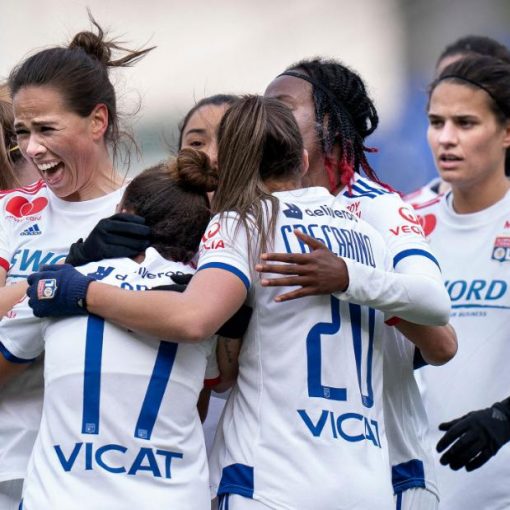 Since 2011, the French club has been involved in nine Champions League finals, winning the competition seven times. Anita Asante, who currently […] 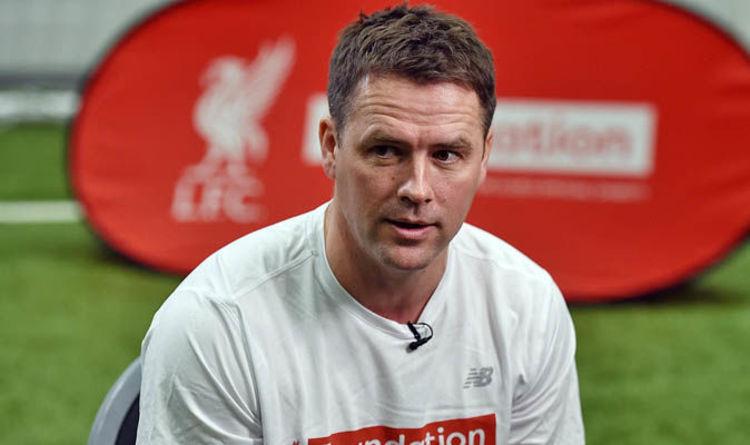 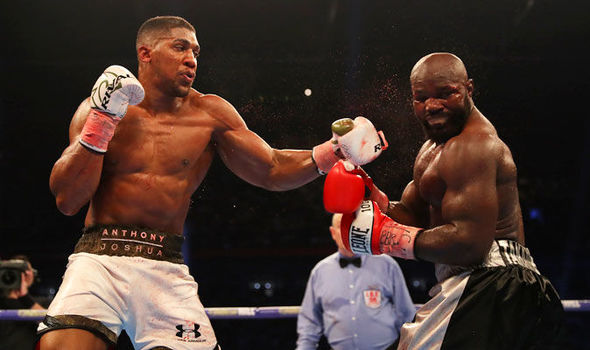 Joshua, who is the reigning IBO, IBF and WBA heavyweight champion, is looking to unify all the belts in 2018. The Watford-born […]