Authorities said a 27-year-old man set off an explosive device that was strapped to his body at New York City’s Port Authority on Monday in a “terror-related” attack that minimally injured three bystanders and seriously wounded the suspect.

The suspect, who authorities identified as Akayed Ullah, was wearing the device when it went off about 7:20 a.m. in an underground walkway near the Times Square shuttle, NYPD Commissioner James O’Neill said. He was taken into custody with serious injuries, including burns and lacerations to his hands and abdomen, officials said.

“This was an attempted terrorist attack,” Mayor Bill de Blasio said at a news conference Monday. “Thank God the perpetrator did not achieve his ultimate goals.”

Here’s what we know so far about the attack in New York City today:

Where was the explosion in New York today?

The low-technology explosive device was detonated underground near the Port Authority, a major transportation hub for New York City residents and visitors near Times Square, authorities said. The Port Authority was temporarily closed but has now reopened. More than a dozen subway lines were either detoured or suspended in the immediate aftermath of the attack, although most have resumed their normal routes.

What do we know about the suspect in the New York explosion today?

Authorities have named the suspect as 27-year-old Akayed Ullah. The suspect has made “statements” about the explosion, but authorities did not say what the comments were. The city’s mayor and police commissioner both said the incident was related to terrorism. It’s unclear whether the suspect detonated the device himself. De Blasio said the suspect was “unsuccessful” in his efforts.

Was anybody hurt in the New York explosion today?

Four people were injured in Monday’s attack, including the suspect who sustained the most serious injuries. Authorities said Ullah had severe burns and lacerations on his body, while the three people he wounded were hospitalized for ringing in the ears and headaches. De Blasio said there is currently no further threat to the city as New York Gov. Andrew Cuomo urged New Yorkers to “go back to work.” “We’re not going to let them disrupt us. That is exactly what they want,” Cuomo said. De Blasio said there would be increased police presence at major transportation hubs and tourist destinations in the city. “This is the most resilient place on Earth. We’ve proved it time and time again,” the mayor said. “The terrorists will not win.” 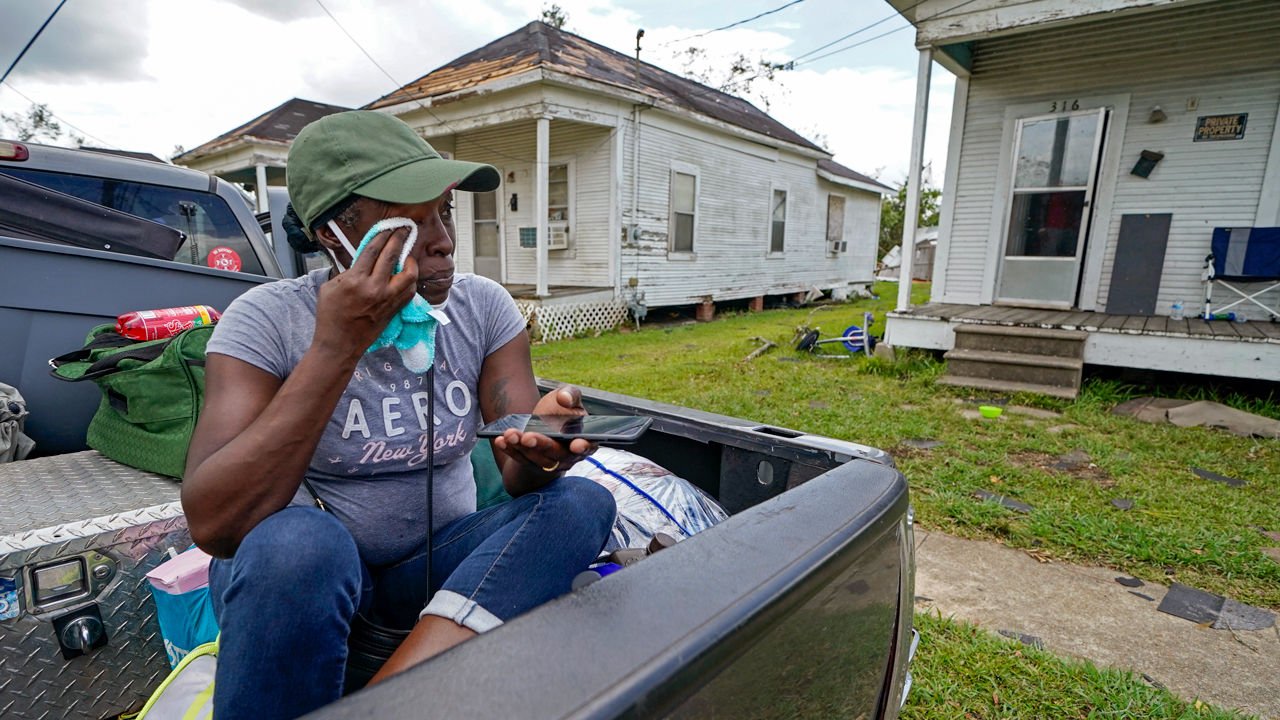 Linda Smoot, a resident of Lake Charles, Louisiana, returned from a shelter after Hurricane Laura in August to find storm damage at […] 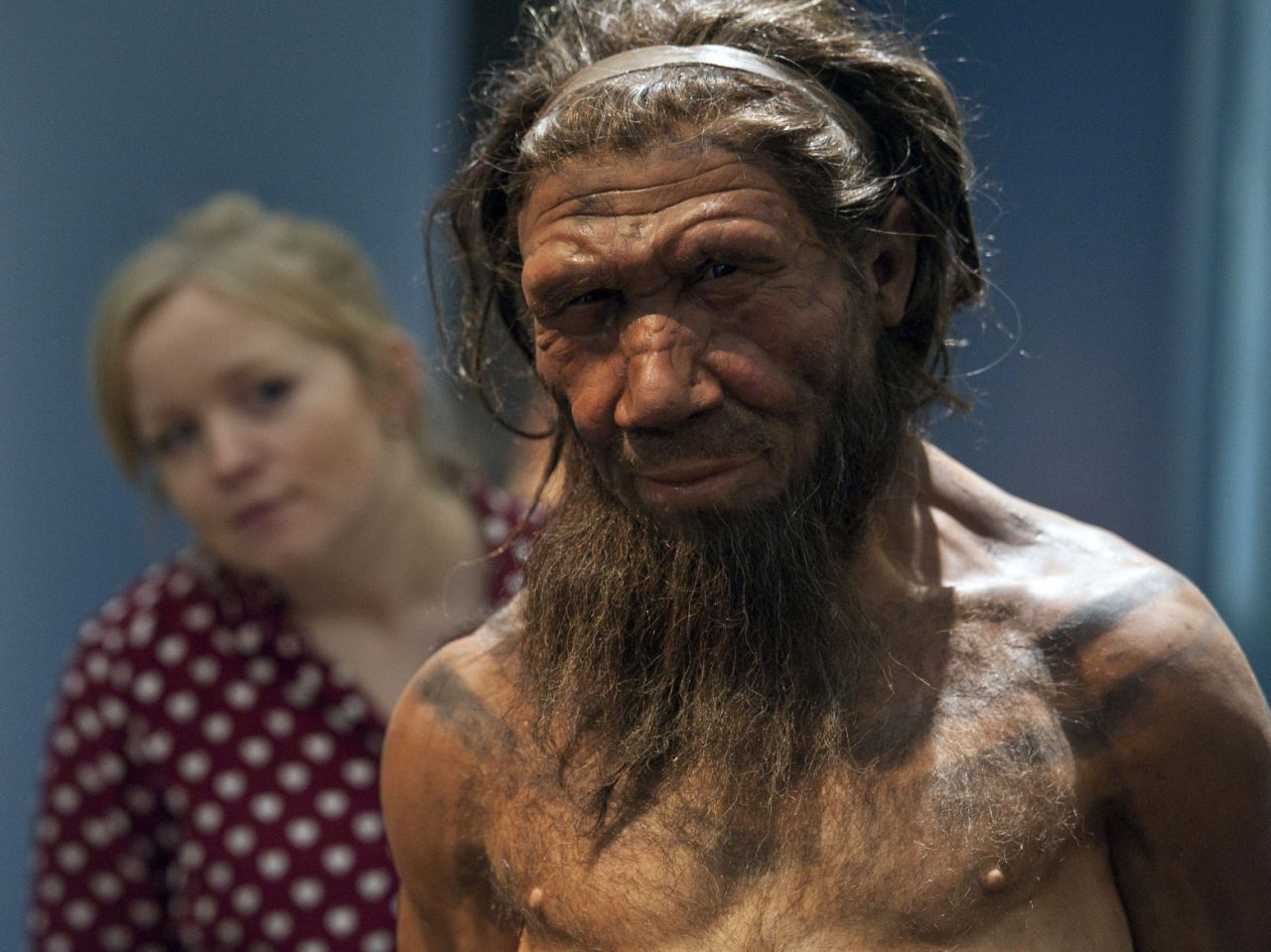 Neanderthal An employee of the Natural History Museum in London looks at model of a Neanderthal male in his 20s, September 2014. […] 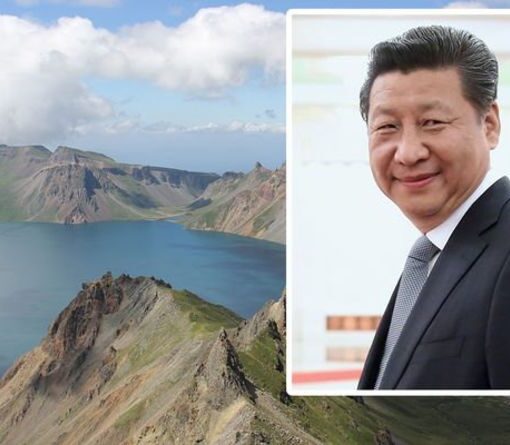 Situated on the highest mountain of the Changbai and Baekdudaegan ranges, Mount Paektu is an active stratovolcano. A large crater called Heaven […] 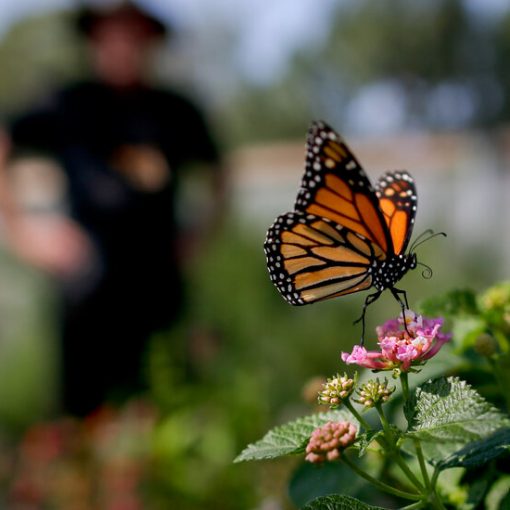 Known for their windowpane wing design and bright orange color, Western monarch butterflies add a dash of magic to the California coast, […]