Mankind hasn’t had to deal with much in the way of deadly meteors over the years, but on the few occasions when one of the pesky space rocks does target Earth, they often self-destruct in the air before it even reaches the ground. For years, researchers have puzzled over why that happens, but a new study published in the Meteoritics & Planetary Science suggests the first concrete explanation.

Using a recent meteor explosion event — the rock that detonated in the sky above Chelyabinsk, Russia — as an example, scientists attempted to explain why the massive object seemed to cut its life short before striking ground. Using computer simulations to model the incoming path of the large meteor, the data revealed that it wasn’t necessarily the friction of the upper atmosphere the caused the explosion, but rather the pressure difference between the air in front of the rock and the air behind it.

“There’s a big gradient between high-pressure air in front of the meteor and the vacuum of air behind it,” Jay Melosh, a professor with Purdue University and co-author of the study, explains. “If the air can move through the passages in the meteorite, it can easily get inside and blow off pieces.”

With the contrasting pressures surrounding the rock, and air seeping into the rock as it careened towards the ground, even a relatively strong chunk of rock would grow unstable and begin to fall apart. Given the speed at which meteors come flying in, that rapid disintegration takes the form of an explosion, and the resulting shockwave becomes the real damage-dealer for us here on the surface.

This might sound like a preferable outcome for any creatures that call Earth home, but that’s only if you’ve allowed images of asteroid strikes from disaster movies cloud your judgment. In reality, a fast-moving space rock exploding in the air above a city can cause just as much — and in some cases more — damage than a ground strike. The meteor that detonated over Chelyabinsk exploded with the force of a small scale nuclear weapon, and injuries numbered in the hundreds.

The study is also quick to note that this type of airborne disintegration is only likely to happen with smaller objects, while particularly large and strong “planet killer” rocks will almost certainly remain unaffected. 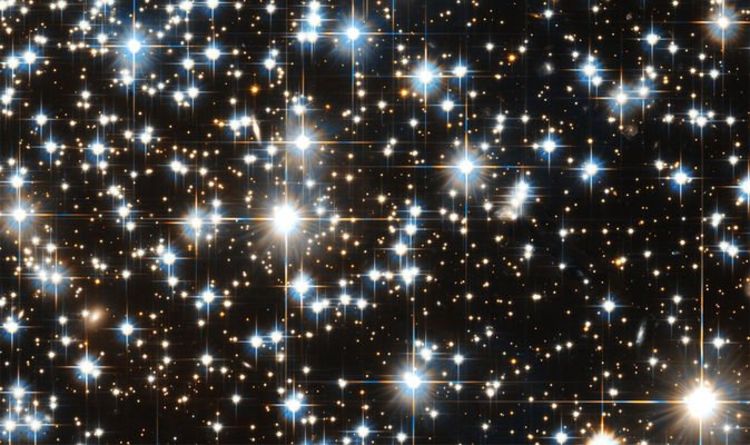 Scientists and philosophers have been preoccupied by the Solar System’s ultimate demise for centuries. Astronomers now know our Sun will transform into […] 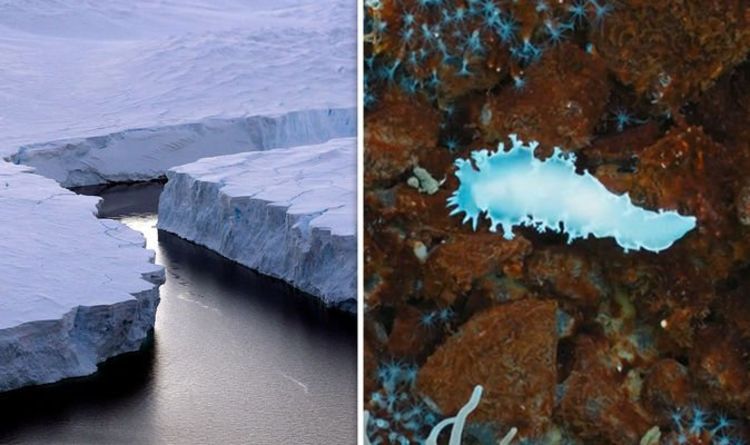 Seawater is full of far more uranium than we can mine from the ground, and specialised sponges could let us harvest it […]