New York police detained a man after a “pipe bomb” was detonated at a New York Subway station in an alleged terror attack.

Police confirmed a man, aged 27 and named as Okayed Ullah, was detained after an “attempted terrorist attack”.

The pipe bomb device was detonated in a passageway connecting two Subway lines below ground at Port Authority bus terminal at around 7.20am local time.

The 27-year-old suffered serious injuries in the blast, leaving him with burns to his torso.

Three other people in the vicinity were caught up in the blast and only suffered minor injuries.

“Thank God the perpetrator did not achieve his ultimate goals. Thank God the only injuries we know of at this point were minor.

“The choice of New York is always for a reason because we show that a society of many faiths and background can work and our enemies want to undermine that. But New york City is blessed with the finest law enforcement.

“It’s very important for my fellow New Yorkers to know that there are no additional known activities at this time.

“At this point in time all we know of is one individual who was successful in their aims.

“This is the most resilient place on earth, we’ve proven it time and time again. The terrorists will not win, we will continue being New Yorkers – let’s get back to work.” 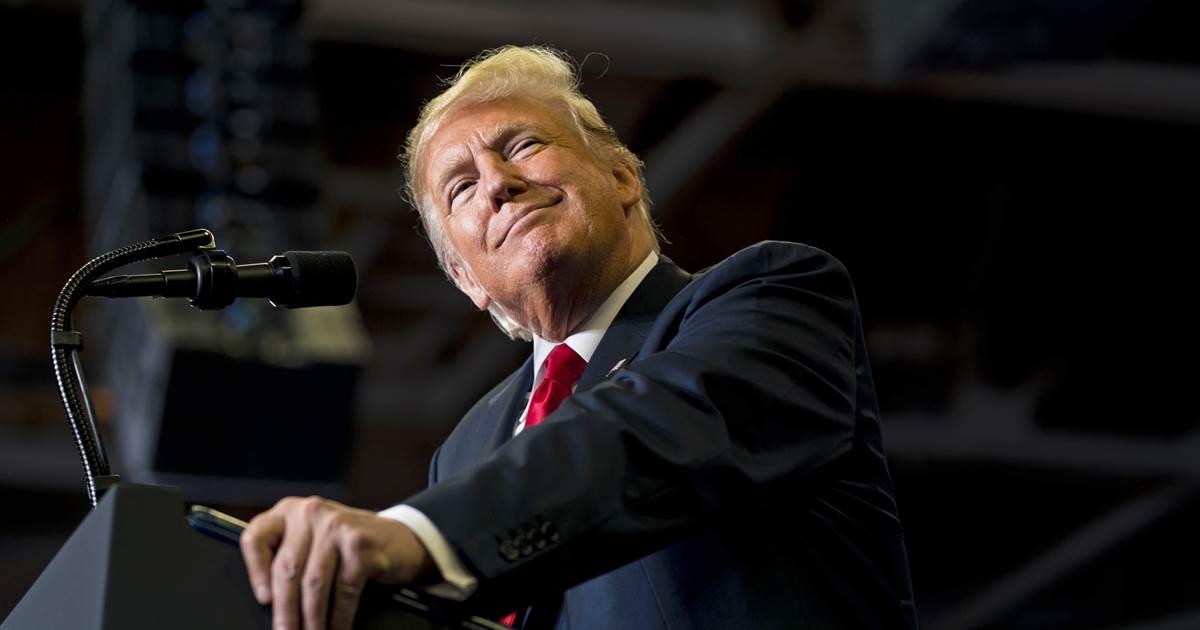 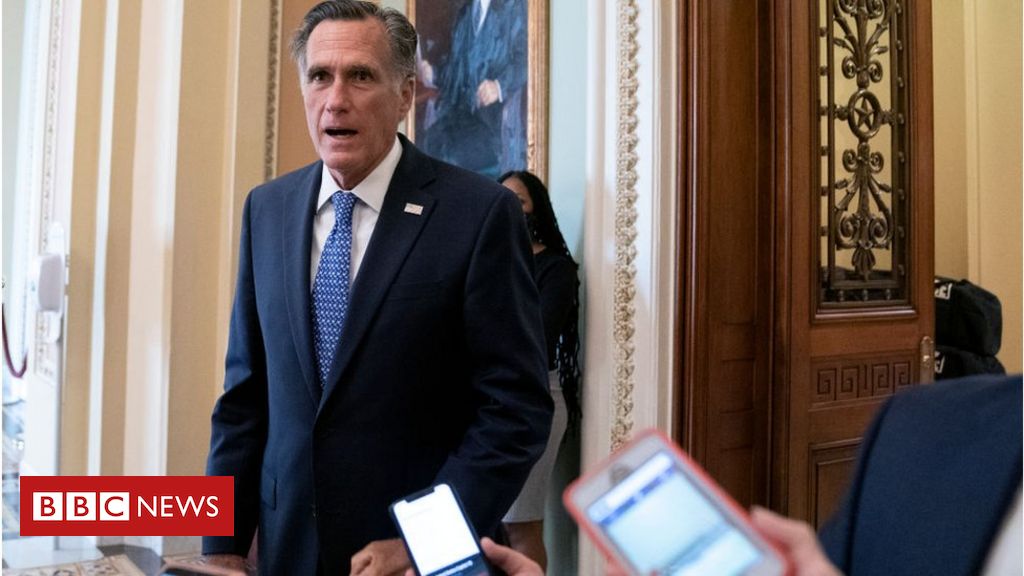