Let’s reach for the symbolism in Microsoft’s new ad for the holidays.

Earlier this year, there were worries that Microsoft Paint, a program beloved by so many, would disappear and die.

But then Microsoft said it would be replaced by Paint 3D and also be available in the Windows Store for free.

Every day we wake up, open Twitter and think it’s going to be the end. Somehow, though, we survive. Somehow, life even takes on an extra dimension.

Here, then, Microsoft offers us a young girl and some lovely Paint 3D monsters, including Gabe the Yeti.

Because when you’re a young girl, you really need to be transported into a magical outer space, away from the traumas of daily life.

Out there, everyone is a friend.

There are actually people out there — sometimes far out there — who are prepared to help.

As Microsoft itself says on YouTube: “When we are inclusive and celebrate our differences we can make the world a better place.”

Yes, this might be a delightful, festive, joyous, warm and moving little piece.

It’s also a message to all those who would isolate America, divide Americans and curb immigration, all issues against which Microsoft has fought.

Still, the ad also offers an optimistic view of the future.

If, as Stephen Hawking contends, we’ll have to leave Earth within 100 years, it’s good to know that there are beings out in space who will receive us with open arms. 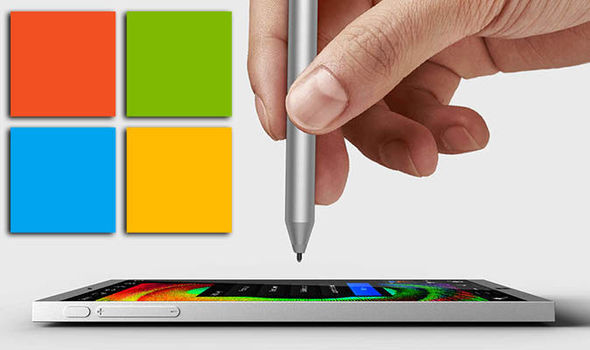 Microsoft has long been rumoured to be working on a Surface Phone, despite the Windows 10 makers never confirming such a device […] 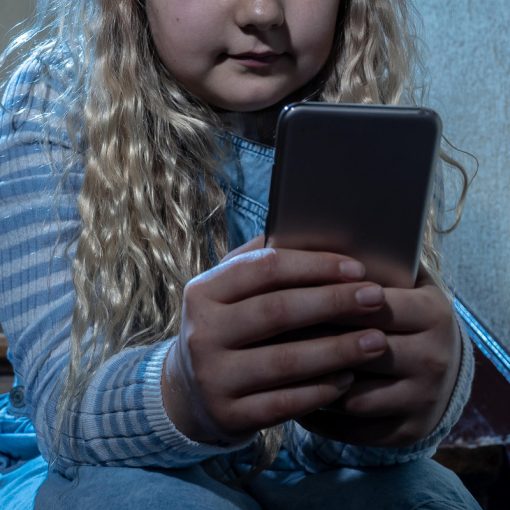 A study published Monday suggests a link between screen, time and weight gain in American preteens. Researchers, who published their findings in Pediatric […]

OAKLAND, Calif. — Google users experienced a widespread service disruption for just over an hour on Thursday evening that affected the company’s […] 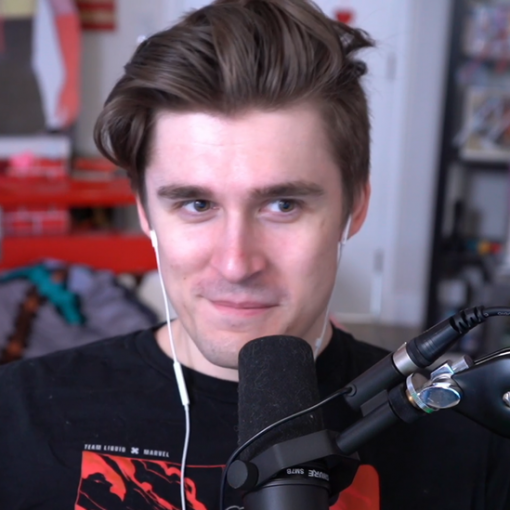 On Sunday afternoon around 2 p.m., Ludwig Ahgren, a Twitch streamer in Los Angeles, turned his camera on and began streaming. He […]