The Football Association have launched an investigation into the incident by writing to both clubs for their observations on the fracas that followed City’s 2-1 win.

Up to 20 players and coaching staff were alleged to have been involved in a bust-up.

It was triggered when United boss Jose Mourinho went to the City dressing room to tell jubilant City players to tone down their celebrations that he felt were disrespectful.

Mourinho is alleged to have had an angry exchange with City goalkeeper Ederson.

Water and milk were thrown at Mourinho and City coach Mikel Arteta is understood to have ended up with a cut above his eye.

Referee Michael Oliver, it is understood, was not aware of the incident and has not mentioned it in his match report.

But the FA have acted on media reports and started their investigation by writing to both clubs.

They will also attempt to track down eye-witness accounts from police and stewards.

Both clubs have until Wednesday tea-time to respond.

Speaking directly after the match, Mourinho blasted Oliver after the referee booked Ander Herrera for diving in the box, when the boss thought United should have had a penalty.

“It was a huge penalty in a crucial moment of the game,” he said.

“When you see City play you expect them to score great goals, not to score two disgraceful goals.

“The last goals you expect to concede against a quality team like City, two very bad goals, with rebounds. [They were] incredibly lucky or unlucky, depending on [your] perspective.

“Yes, they had much more of the ball and the apparent control but the biggest save is the double save of their goalkeeper and the biggest decision is the unlucky decision of the referee.” 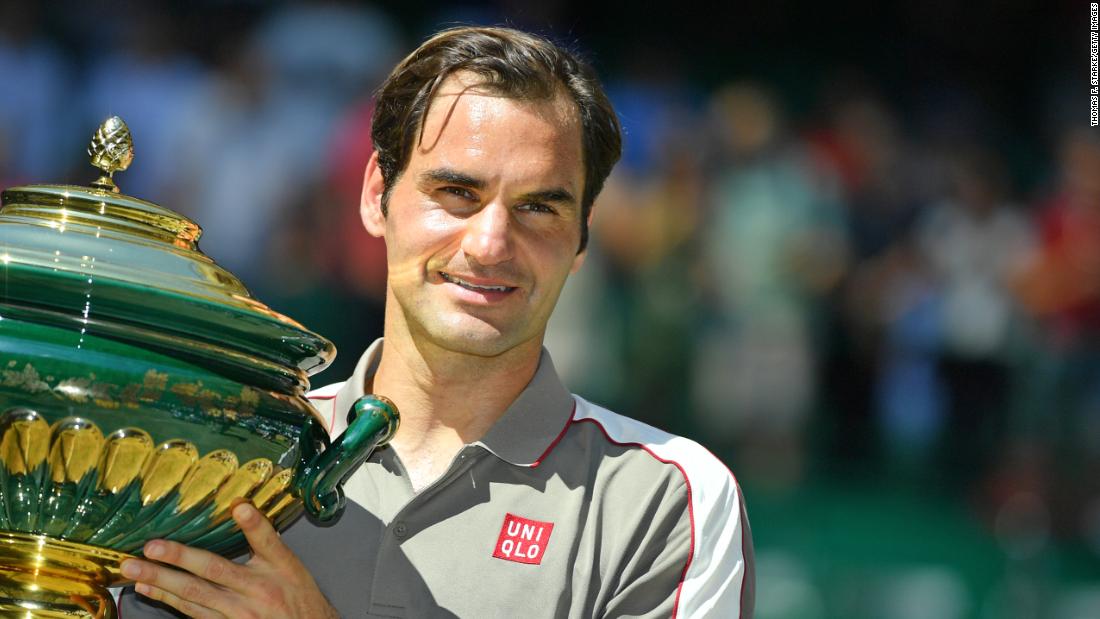 Ten years later, the Swiss legend is still going strong and second favorite to clinch a record-extending ninth title at the All […] 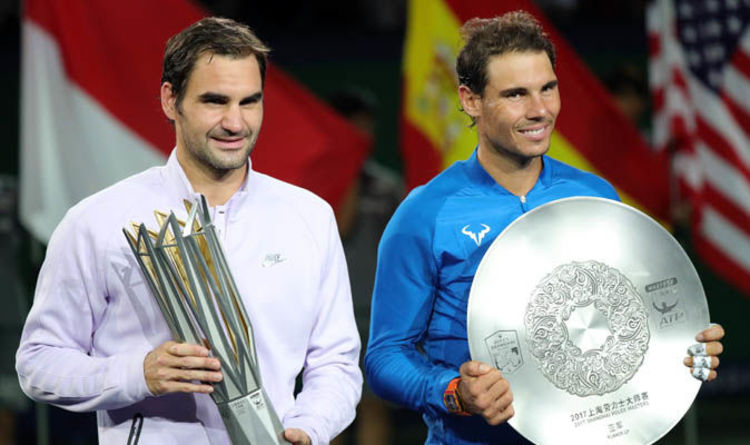 The Swiss star won his 97th career title by cruising past Grigor Dimitrov in the Rotterdam Open final on Sunday. After beating […]

Flushed with success, the Wallabies are about to leave their protective bubble and venture out into the wide world once again. Four […]