Mourinho had claimed City had been “lucky” as they set a new all-time top flight record of 14 straight wins in a single season with a 2-1 win in the Manchester derby at Old Trafford.

But Guardiola dismissed Mourinho’s comments as well as the United manager’s inflammatory pre-match remarks that City were “divers”.

Ironically, it was United who had a player booked for simulation when Ander Herrera threw himself over Nicolas Otamendi’s challenge in a bid to win a penalty when there was clearly no contact.

Guardiola said: “Last season was the same. We won because we were better.

“I don’t know the plan from my opponent but we came here to try and win. We did the same at Stamford Bridge and now here – two big stages. We won because we were better in all departments.

“For me it is not a penalty because the intention of Otamendi is not to bring him down.

“When a team has the courage to have 65-70-75 per cent ball possession it is because they want to try to play and that is what we have done. We are clear, we are open, we want to attack.

“People said we couldn’t play the way we did in Barcelona in England but it is possible and we did it. I knew that last season. Always I believed we could do it.

“Everyone can play how they want, that’s why football is so beautiful. I’m happy to go to Stamford Bridge and Old Trafford and to beat them in this way.”

But Guardiola refuses to accept City already have one hand on the title.

He added: “In December, you cannot be champions. Of course it is important for our confidence to feel we can compete. We are so happy to win 14 games in a row but will see what position we are in March and April.”

Mourinho invited ridicule when he said: “It was a huge penalty in a crucial moment of the game. When you see City play you expect them to score great goals, not to score two disgraceful goals. The last goals you expect to concede against a quality team like City, two very bad goals, with rebounds. [They were] incredibly lucky or unlucky, depending on [your] perspective.

“Yes, they had much more of the ball and the apparent control but the biggest save is the double save of their goalkeeper and the biggest decision is the unlucky decision of the referee.”

As for the title race, Mourinho conceded: “It is a significant advantage but we will try.” 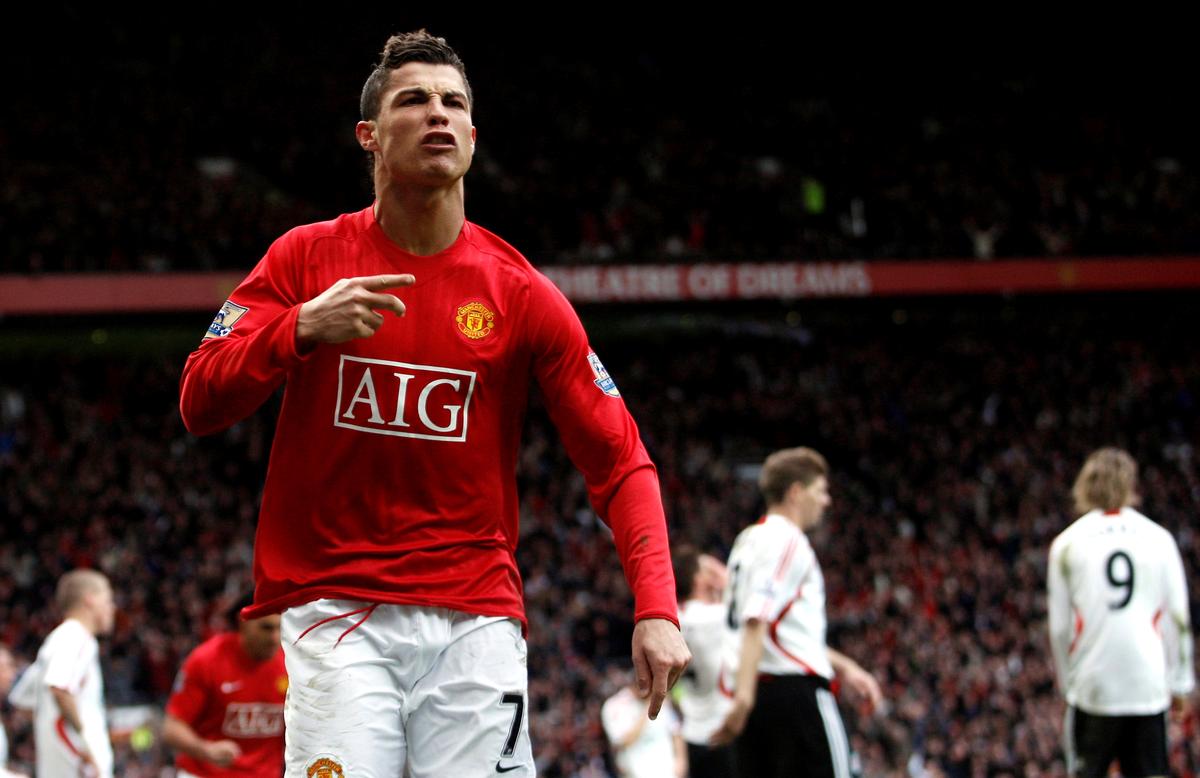 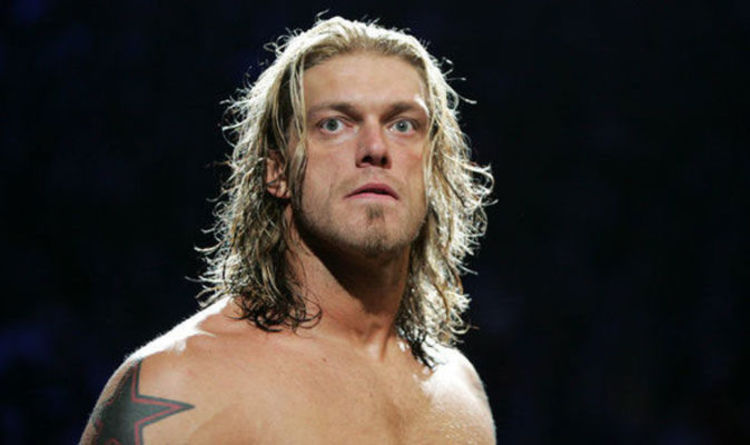 Smackdown will celebrate its 1,000th episode on October 16 at the Capital One Arena in Washington and WWE seem keen to pull […] 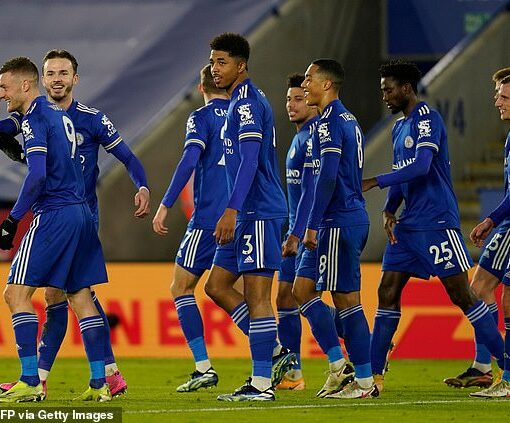 Surely nobody out there will deny Leicester City are genuine Premier League title contenders? Tuesday night’s 2-0 win over Chelsea was just […] 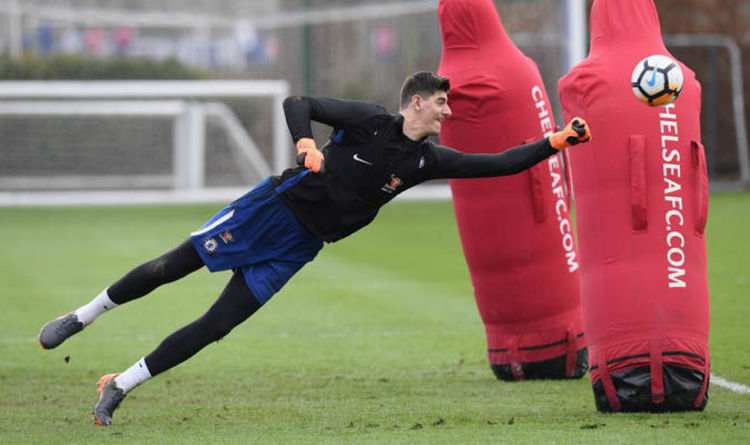 Thibaut Courtois came in for heavy criticism after a shaky performance during Chelsea’s 3-0 defeat to Barcelona on Wednesday. The Belgian goalkeeper […]