More than 7,000 tonnes of formula produced by baby-milk maker Lactalis may have been contaminated, but the company is unable to say currently how much remains on the market.

The mass recall comes after health authorities in France said 26 infants in the country have become sick since early December.

An initial 20 cases sparked a limited recall of 12 Lactalis products, but a further six children have since reported to have become infected with the “salmonella agona” bacteria.

One of the children had consumed a Lactalis product that had not been on the first recall list.

All have now recovered and no new cases have been reported, but the company has now been ordered to conduct a product recall and halt the sale and export of several baby food products.

Lactalis is one of the world’s biggest producers of dairy products, selling baby milk in packets ranging from 350-950 grams which are marketed globally under a host of brand names, including Milumel, Picot and Celi.

The recall affects products and exports to countries including Britain, China, Pakistan, Bangladesh and Sudan.

Lactalis believes the salmonella outbreak can be traced to a tower used to dry out the milk powder at its factory in the town of Craon in northwest France.

All products made there since mid-February have been recalled and the company said precautionary measures have been taken to disinfect all of its machinery at the factory.

Lactalis spokesman Michel Nalet said on BFM Television that the products can be exchanged in pharmacies or supermarkets.

He added that any salmonella bacteria would be killed by boiling the milk for two minutes.

Salmonella bacteria can cause food poisoning and symptoms include diarrhoea, stomach cramps and vomiting.

The illness, caused by intestinal bacteria from farm animals, is dangerous for the very young and elderly because of the risk of dehydration.

It is not the first time the baby milk formula industry has been rocked by a health scare.

Six babies died and around 300,000 others fell ill in 2008 after Chinese manufacturers added the industrial chemical melamine to their infant milk powder products. 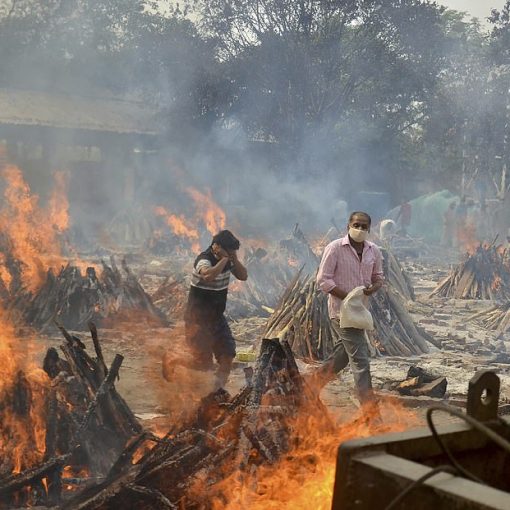 The Indian Premier League cricket tournament was suspended on Tuesday as coronavirus infections soared above 20 million in the overwhelmed nation. Another […] 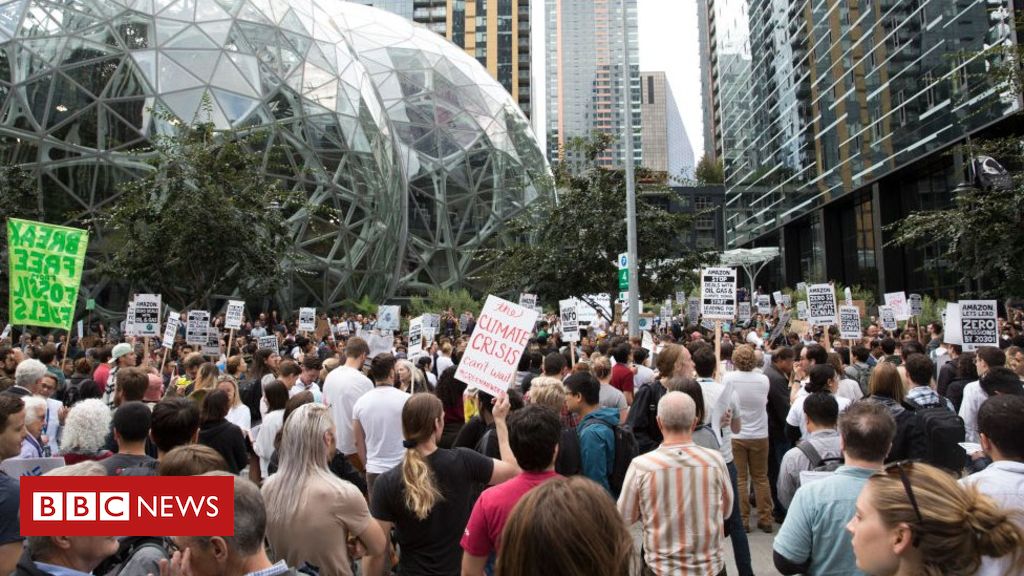 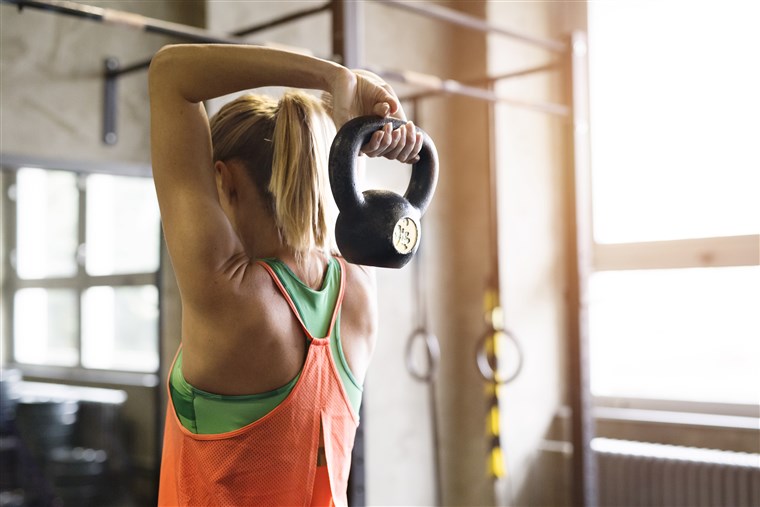 Get the Better newsletter. SUBSCRIBE We are officially in the second half of 2018. Which makes it the perfect time to revisit […] 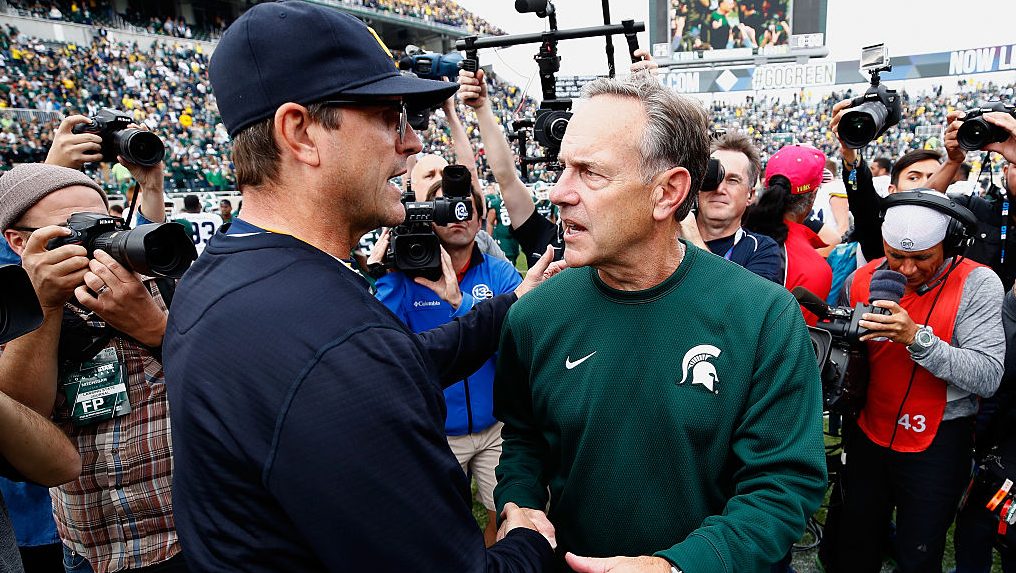 The Big Ten has stepped in to, it hopes, put an end to the war of words between Michigan and Michigan State […]