Earlier this year the Aussie star bowed out as the X-Men superhero in Logan, after almost two decades and nine movies.

However, the star previously said he would return if there was a way of Wolverine appearing the Marvel Cinematic Universe, joining the Avengers as the character does in the comics.

With news that Disney is buying Fox’s X-Men and Fantastic Four properties, it will now be possible for Wolverine to team up with Iron Man and Captain America.

MovieWeb pointed out the possibility of a Jackman return, quoting his commitment to a comeback if an appearance in the MCU were possible.

Jackman said: “Because I always love the idea of him [Wolverine] within that dynamic, with the Hulk obviously, with Iron Man but there are a lot of smarter people with MBAs who can’t figure that out.

“You never know. At the moment, honestly, if I really did have them there, I probably wouldn’t have said this is the last.”

Marvel boss Kevin Feige has confirmed there are another 20 movies in the works for after Avengers 4.

He said: “[Marvel is] 22 movies in, and we’ve got another 20 movies on the docket that are completely different from anything that’s come before — intentionally.”

“There will be two distinct periods. Everything before Avengers 4 and everything after. I know it will not be in ways people are expecting.”

Surely some of those 20 could easily feature the X-Men, Fantastic Four and Deadpool?

Avengers Infinity War will be released in UK cinemas on April 27, 2018 and will be followed by Avengers 4 on April 2019. 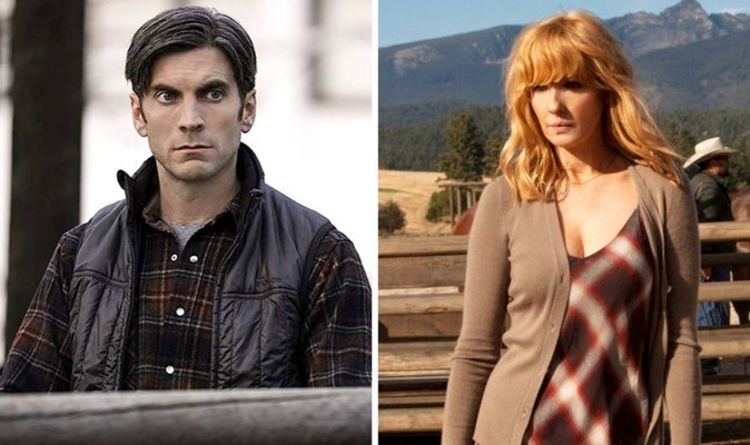 The third season of Paramount’s popular Western drama Yellowstone concluded with a devastating hit on John Dutton and his family. Before the […] 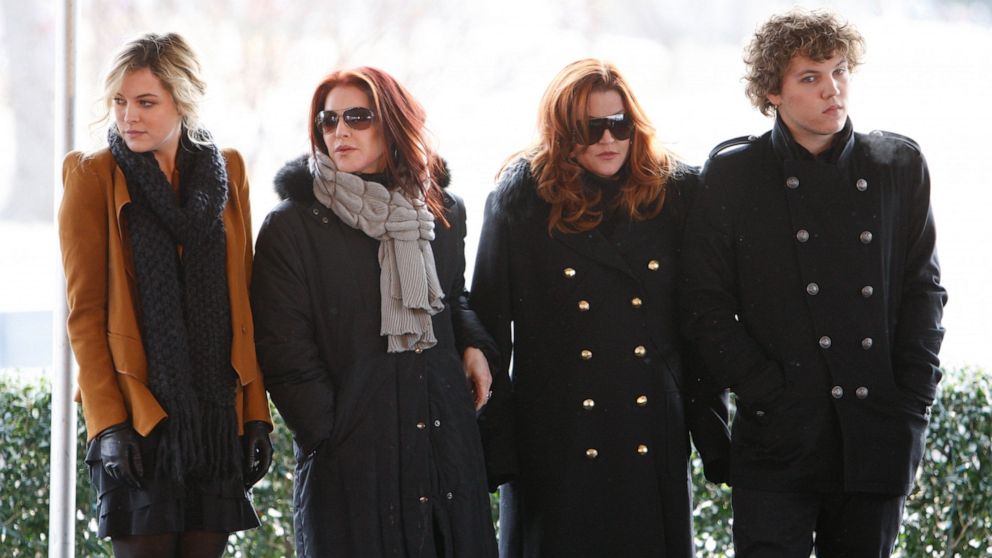 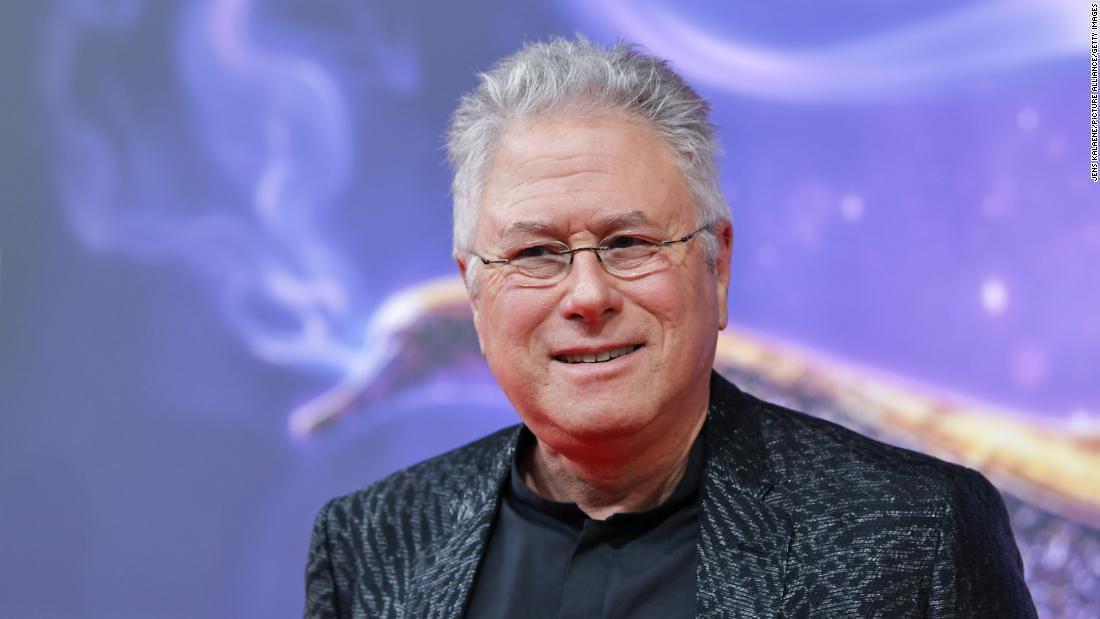 The “Little Mermaid” composer won his most recent award on Sunday for best original song in a children’s, young adult or animated […] 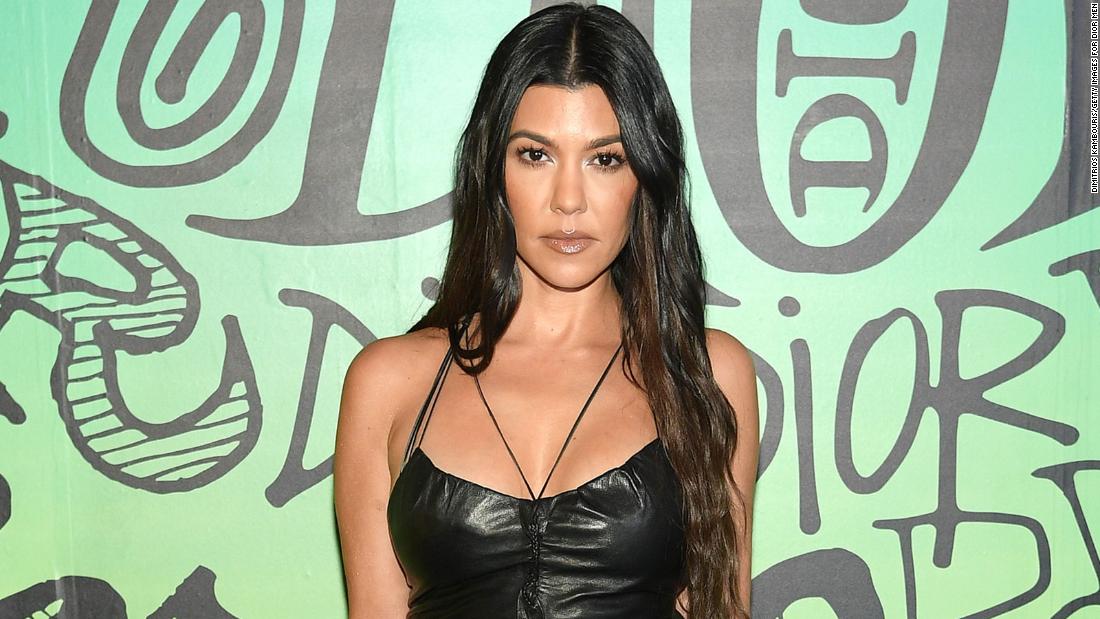