And the Son of God was a stonemason not a carpenter, academics now claim.

The revelations come in a new TV series called Robert Powell: The Real Jesus Of Nazareth.

The actor, who played the Messiah in the 1977 mini-series Jesus Of Nazareth, said: “It makes such sense.

“We were standing in this house in Nazareth but there was no wood around it and therefore being a carpenter would be unlikely.

“What there was in abundance was stone.

“It’s only tradition that has him as a carpenter.

“I think it’s much more likely he was a stonemason.”

The new theories relate to what are called Jesus’s “lost years”, including his time as a teenager and young man in Nazareth.

Claire Pfann, an archaeologist from the University of the Holy Land, told the documentary: “We know that Jesus and Joseph were builders but it doesn’t specify the material used.

“As we do archaeology in the Holy Land we see that wood is used very slightly.

“The primary building material was stone and when we look at the images from Jesus’s teachings we hear about buildings made from stone, not wood.”

On the theory that Jesus was born in a house owned by a relative of Joseph rather than in an inn, Ms Pfann tells the film: “The word used in the gospel for inn can also mean guest room.

“It’s not an inn, it’s not a tavern, it’s not a hotel. It might have been a ‘basement cave’ where you can store things.”

She adds: “The manger, in which Jesus was born, was probably there for feeding animals. Part of the extra supplies for the house.” 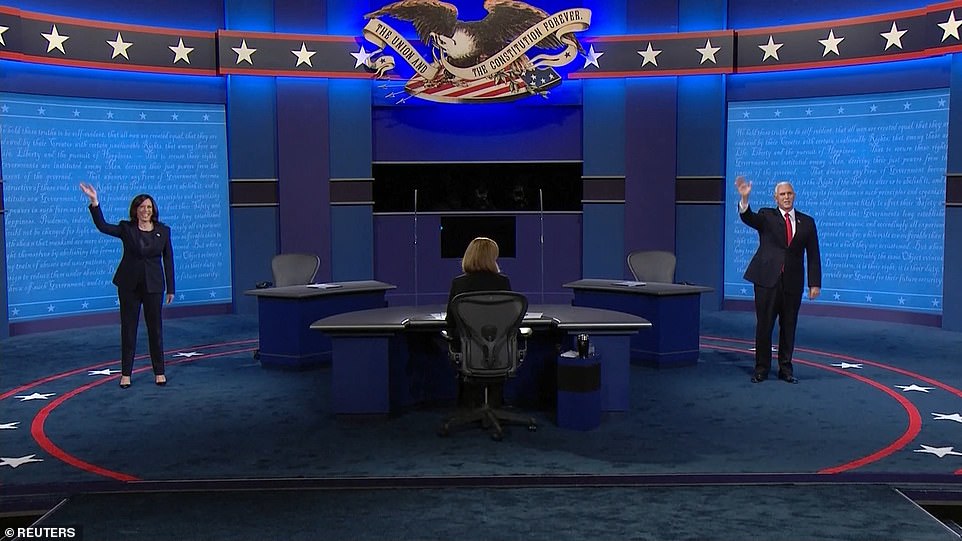 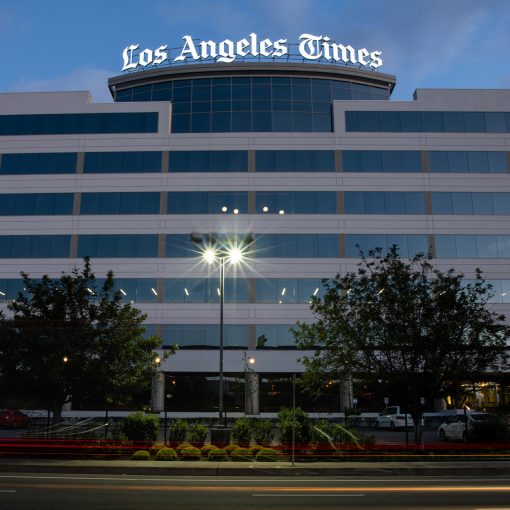