DeGale was making his fourth defence of the IBF super-middleweight title, but he came up short against the American.

After an explosive first few rounds, DeGale faded and he was on the ropes as Truax took over with some powerful blows.

However, it proved to be an epic contest as the fight lasted the full 12 rounds.

Prior to this fight, DeGale had lost only one of his previous 23 bouts.

But DeGale, who was taking to the ring for the first time in 11 months since retaining the title after his draw against Badou Jack, conceded physically he wasn’t in peak condition.

When asked for his thoughts after the bout, DeGale said: “If I’m honest I probably rushed back. I got an operation in June and maybe that was a bit too early to come back but I have to sort things out and I want the rematch.

“I have to talk to Al Haymon and see what we can work out.”

DeGale hasn’t ruled out a rematch, adding: “There’s no pain but I’ll have to go back, have a look and see.

“I’m going to speak to Al Haymon later, maybe I can get a rematch.”

Truax took the contest on the judges’ scorecards, with one deeming it a draw. 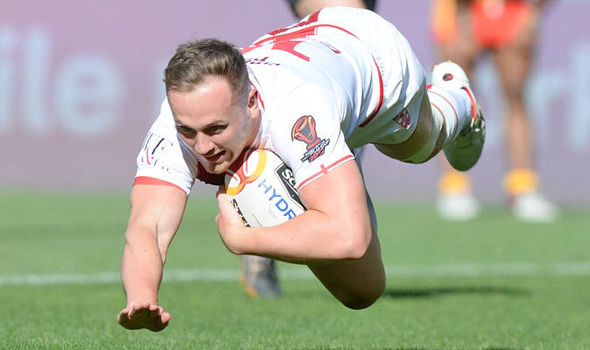 The England coach said: “There was some really good defence and nice build up of some of the plays. “But the lack […] 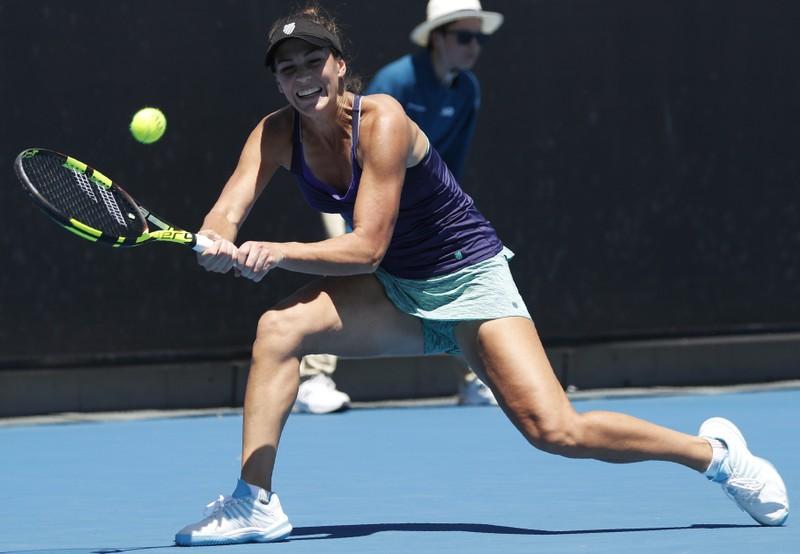 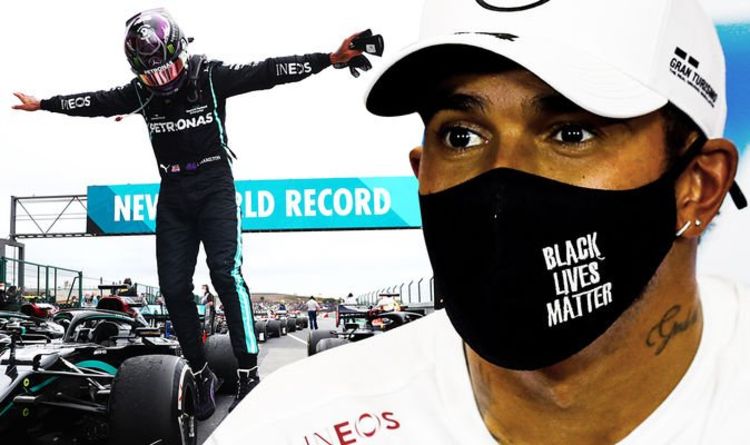 He has also overtaken the German for most podiums and most races finished in the points. With his seventh championship now a […]