The German physician and microbiologist dedicated his life to studying germs and how they cause infectious diseases. Thanks to his role in proving that these tiny living organisms cause diseases, and in identifying the bacterium for anthrax, cholera and tuberculosis, countless live have been saved.

To celebrate Koch’s contribution to science, Google dedicated its doodle to Koch on the anniversary of his being awarded the Nobel Prize in Physiology or Medicine in 1905 for his groundbreaking research on tuberculosis. The doodle depicts Koch’s technique for growing pure cultures of germs with a mix of potato slices and gelatin. Koch’s image is portrayed in a Petri dish, which was invented by Julius Petri while he was working as an assistant to Koch.

Koch expanded on the work of Louis Pasteur, who was convinced microbes caused diseases in humans but couldn’t establish the link. Koch succeeded where Pasteur failed, and along the way, inspired a generation of younger scientists. By 1900, scientists had discovered the microorganisms responsible for causing 21 different diseases in just 21 years of research.

“As soon as the right method was found, discoveries came as easily as ripe apples from a tree,” he once said.

His experiments also helped establish new and improved laboratory technologies in the field of microbiology, ultimately leading to him being widely considered the founder of modern bacteriology. 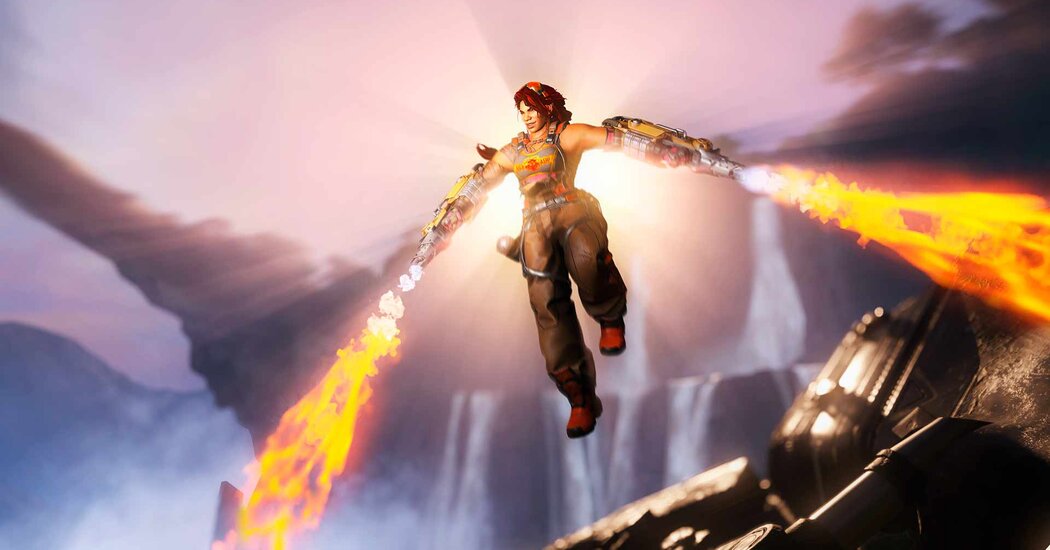 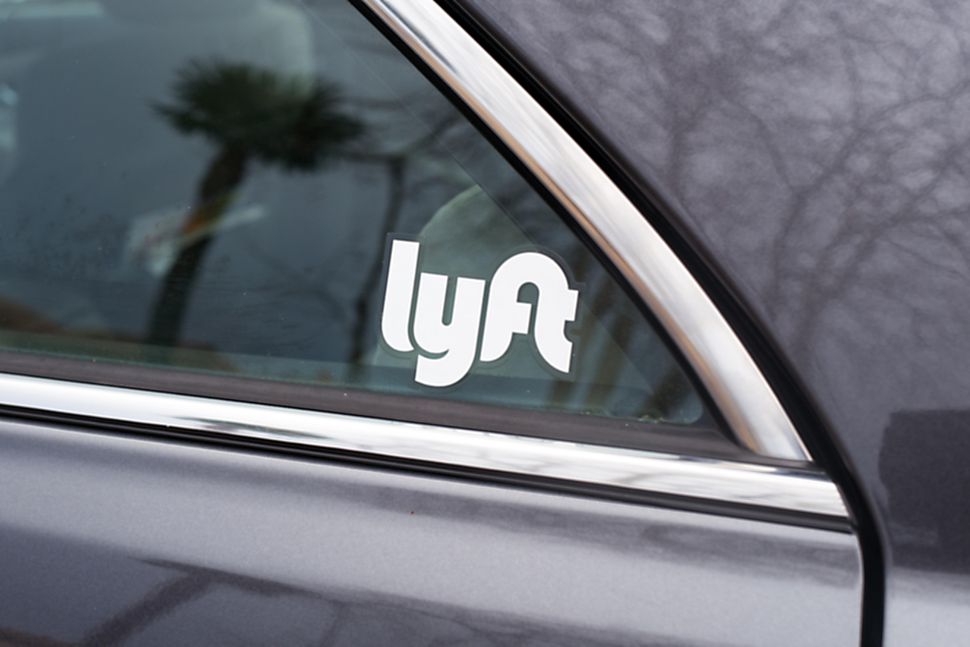 Lyft is offering 50 percent off rides during the midterm elections. Getty Images Getting to the polls can be an obstacle for […] 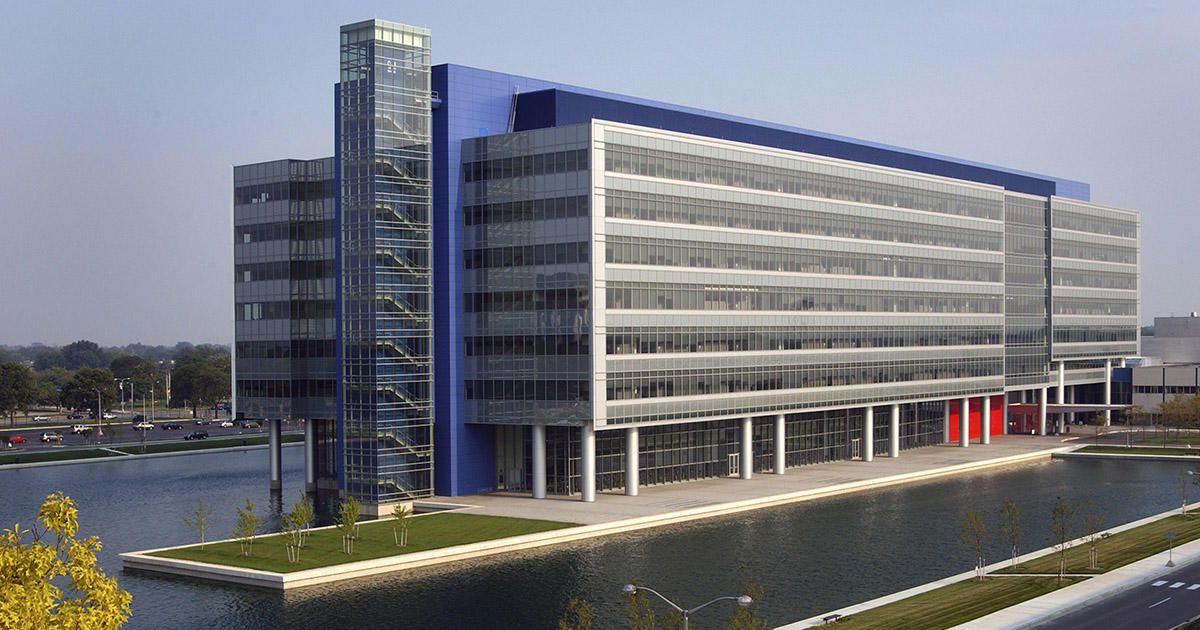 Inside this building, GM engineers are working on some wild stuff. General Motors The US Department of Energy on Friday announced its […] 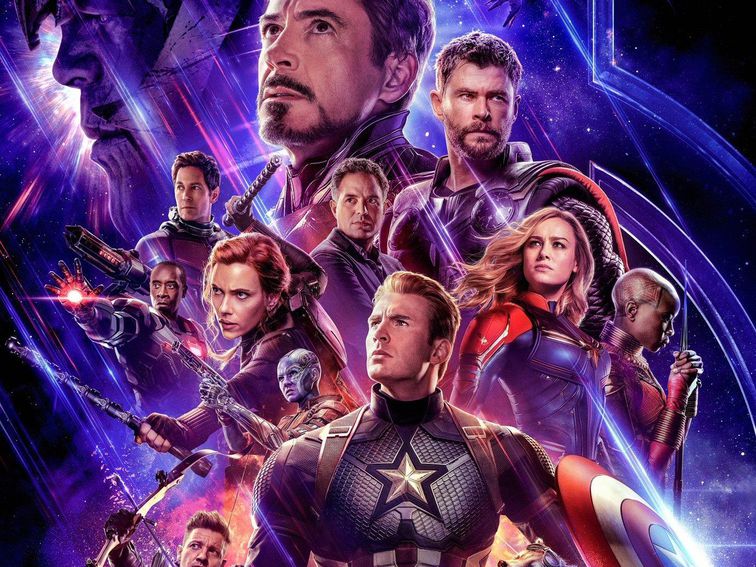 See you April 26.  Marvel Studios This one’s for all the Marvels. In anticipation of Avengers: Endgame coming out on April 26, I’ve […]