Donald Trump’s presidential win was a boon for the Republican Party in Washington, consolidating the GOP’s control of the Oval Office, Senate and House of Representatives. But beyond the Beltway, poll data suggests the election has had the opposite effect on the party, pushing voters away.

Do the math and a 2-point edge for the Democrats in party identification, 44 percent to 42 percent, has been pushed to 7 points, 44 percent to 37 percent, in just one year. That’s getting up into the area that may be a concern for Republicans in the 2018 midterms, where a big swing in party allegiance could lead to a swing in House and Senate seats.

You can see the potential impact of party-switching numbers like those in this year’s Virginia governor’s race. The exit polls from that race compared to the 2013 election showed Republican affiliation was down 2 points, while Democratic affiliation was up 4 points.

The result? Democrat Ralph Northam won what many thought would be a close race by nine points and Republicans lost 15 seats in the Virginia House of Delegates.

But perhaps just as concerning for the GOP may be how widespread the party defections have been. The numbers have dropped across a wide range of demographic groups – all age groups, different education levels and most racial and ethnic groups.

College graduates saw a 4-point decline in Republican I.D. and those without a bachelor’s degree saw a 5-point dip.

To be clear, these drops aren’t just due to selecting two points in time, the Gallup data show that since November of 2016, there’s been a fairly consistent drop in the number of people who identify as Republican or “lean Republican.” And these are important numbers to keep in mind when you see reports about how high Trump’s job approval is among Republicans.

But as these numbers indicate, that 78% approval comes from a smaller group of people. So among people who were “Republicans” when Trump elected, the approval number is likely lower.

The data also suggest there is one group, in particular, that is a problem for GOP in the Trump era: women, particularly white women.

Among women overall, the number identifying as Republican has declined by 5 points, to 32 percent from 37 percent, but among white, non-Hispanic women, the drop has been an especially precipitous 7 points, to 41 percent this November from 48 percent in November of 2016.

That drop among white, non-Hispanic women coincided with an increase in the same group who now identify as Democrats and when you put those numbers together you see a flip in the partisan lean of that group.

As 2018 nears and the midterm elections come into focus that could be a real challenge for Republicans. Women traditionally make up a larger part of the electorate than men. And white women could be a crucial factor in the vote in suburban and exurban House districts held by Republicans.

That raises some serious questions for the Republican Party. How will the GOP’s congressional leadership handle its members who have been accused of inappropriate behavior toward women? And what happens if Alabama elects accused teen-girl molester Roy Moore to serve as a Republican senator on Tuesday?

The Republican-Democrat gender gap is nothing new in politics. Democrats traditionally hold an edge with women. But these numbers show that the gap is growing wider and is in danger of becoming a chasm. If it gets wide enough, it could pull the GOP down into it.

(Reuters) – Georgia elections officials have delayed the state’s presidential primary set for March 24 until May 19 because of the coronavirus, […] 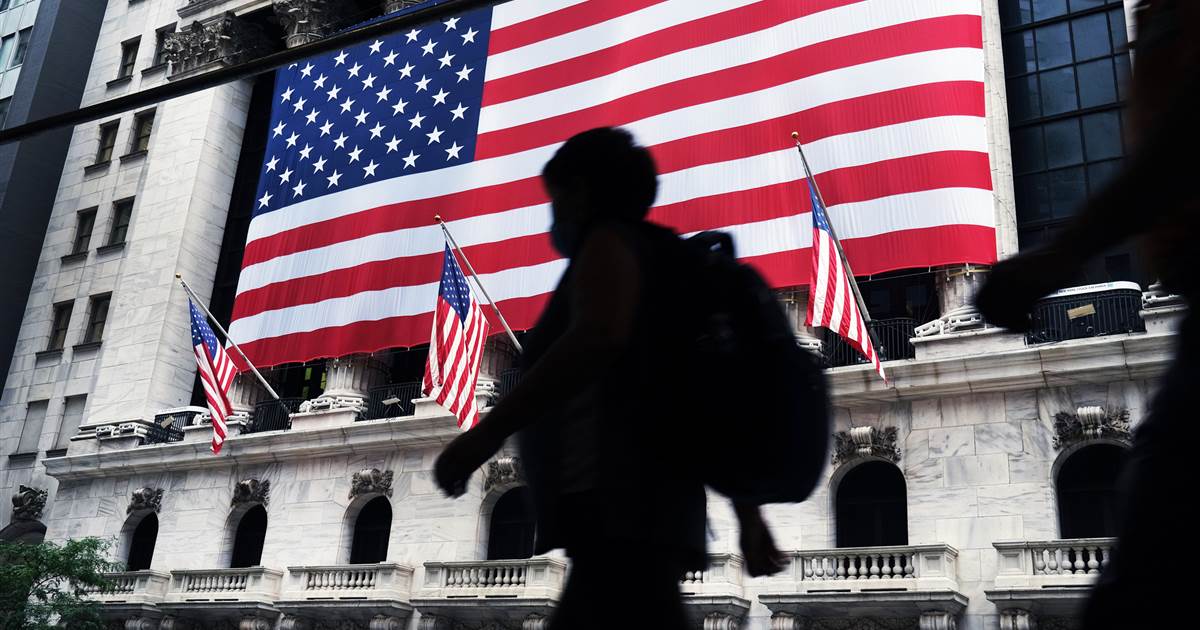 Stocks took a steep and sudden dive on Thursday, with the Dow Jones Industrial Average falling by more than 700 points mid-morning. […] 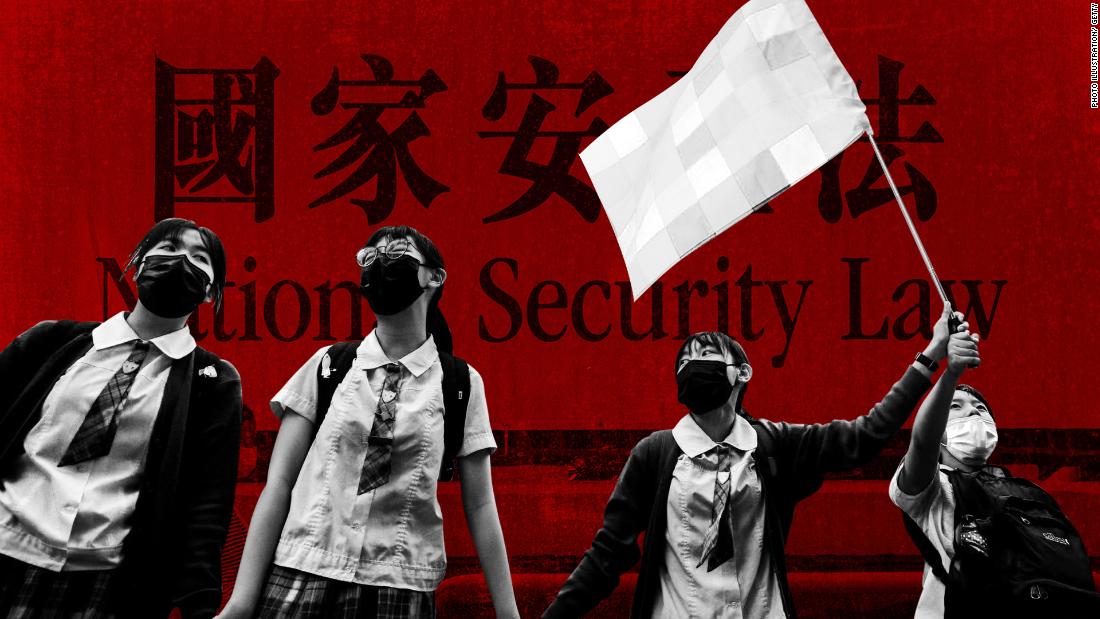 A monument to freedom, the “Goddess of Democracy” has long been a symbol of Hong Kong’s pro-democracy movement, and a testament to […]